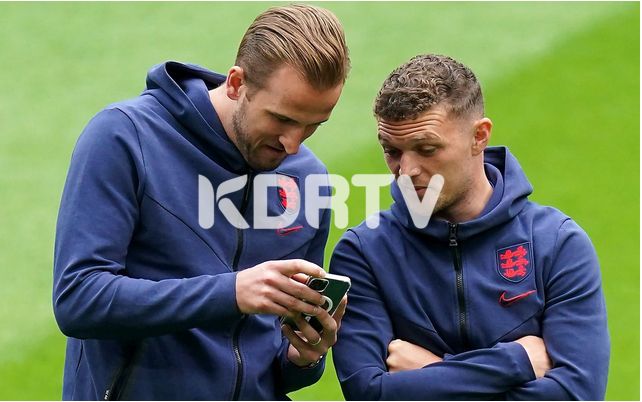 KDRTV SPORTS has learned that Kieran Trippier is set to replace Bukayo Saka.

Kieran Trippier has been recalled to the England team that is set for the country`s major tournament in 55 years.

Saka played the right-wing against Denmark in the semi-finals.

Against Phil Foden is likely to miss the showpiece after he missed Sartuday training with a knock.

Trippier had played left-back during Euros but came off the bench on Wednesday against Danes.