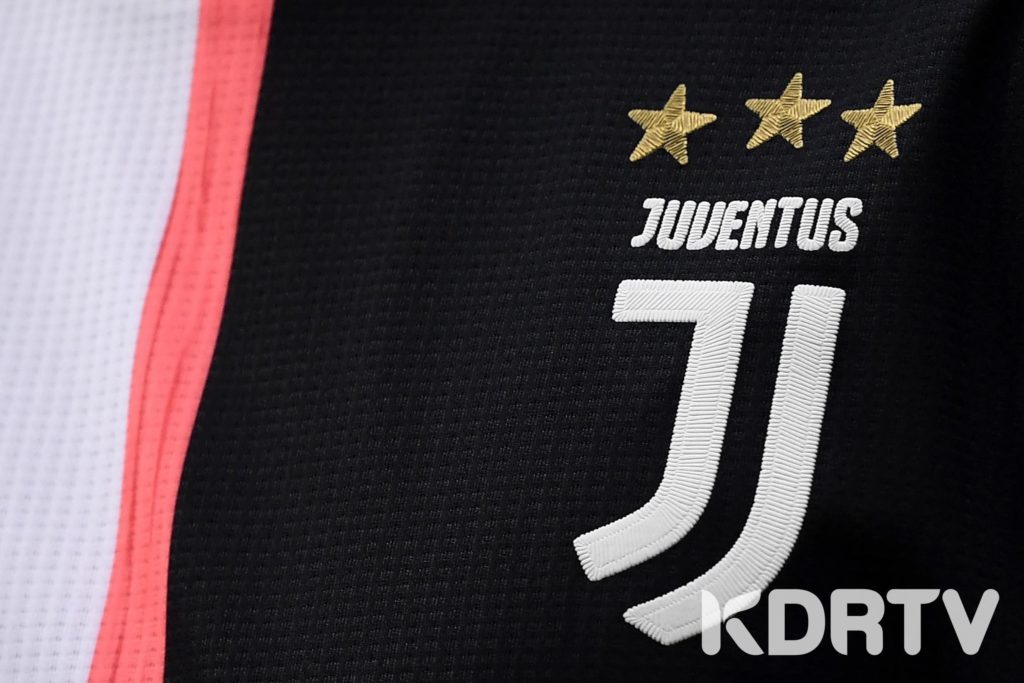 EA Sports the organisation behind the famous game series FIFA have confirmed Italian champions Juventus will not be on the upcoming FIFA 20.

The latest installment of the popular game will be released on September 27 with fans already growing excited, with the usual top clubs and international sides from across the world will be on the game, except Juventus.

EA have confirmed that their partnership with the Italian champions came to an end on June 30, with the Italian giants Juventus securing a new deal with rivals Konami who produce the PES game series

This comes as a shock as Cristiano Ronaldo who has been the cover for the last three series of games release misses out on this cover. The Portuguese star and his Juventus teammates will still feature, under the team name Piemonte Calcio which comes from the region of Italy that includes Turin and Calcio, the Italian word for football.

The team will have a custom badge, kits and stadium but their live player ratings will again be based on their real-world performances.