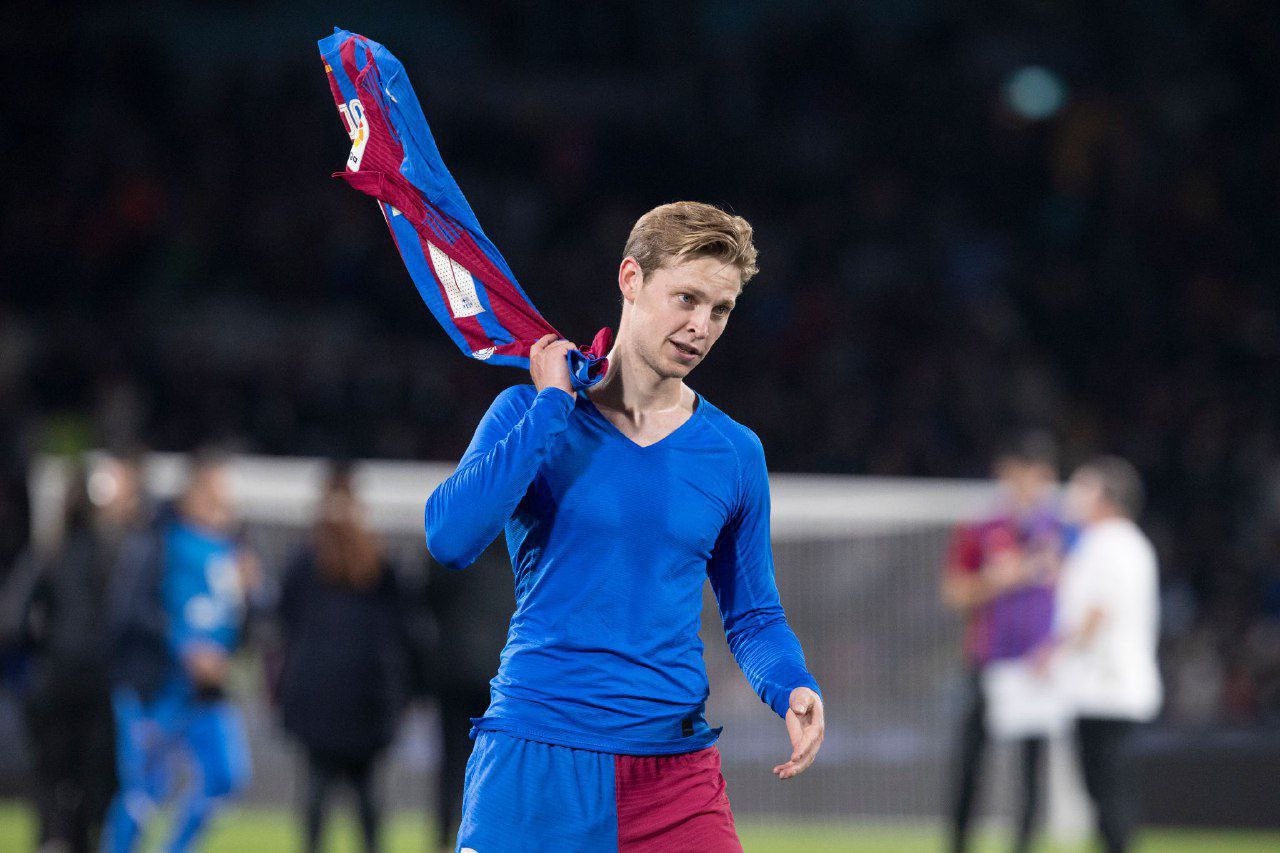 Chelsea are exploring whether they can hijack Manchester United attempts to sign Frenkie de Jong and hope Champions League football might persuade him to go for them instead of United once he settles his wage dispute with Barcelona. (Source JBurtTelegraph) 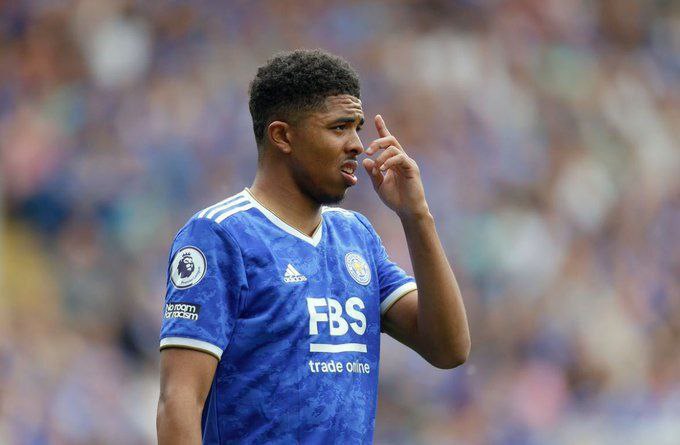 Chelsea are preparing another offer for Wesley Fofana after their £60m bid for the Frenchman was rejected yesterday, they want to push for Fofana and he wants the move to Stamford Bridge.( Source Fabrizio Romano) 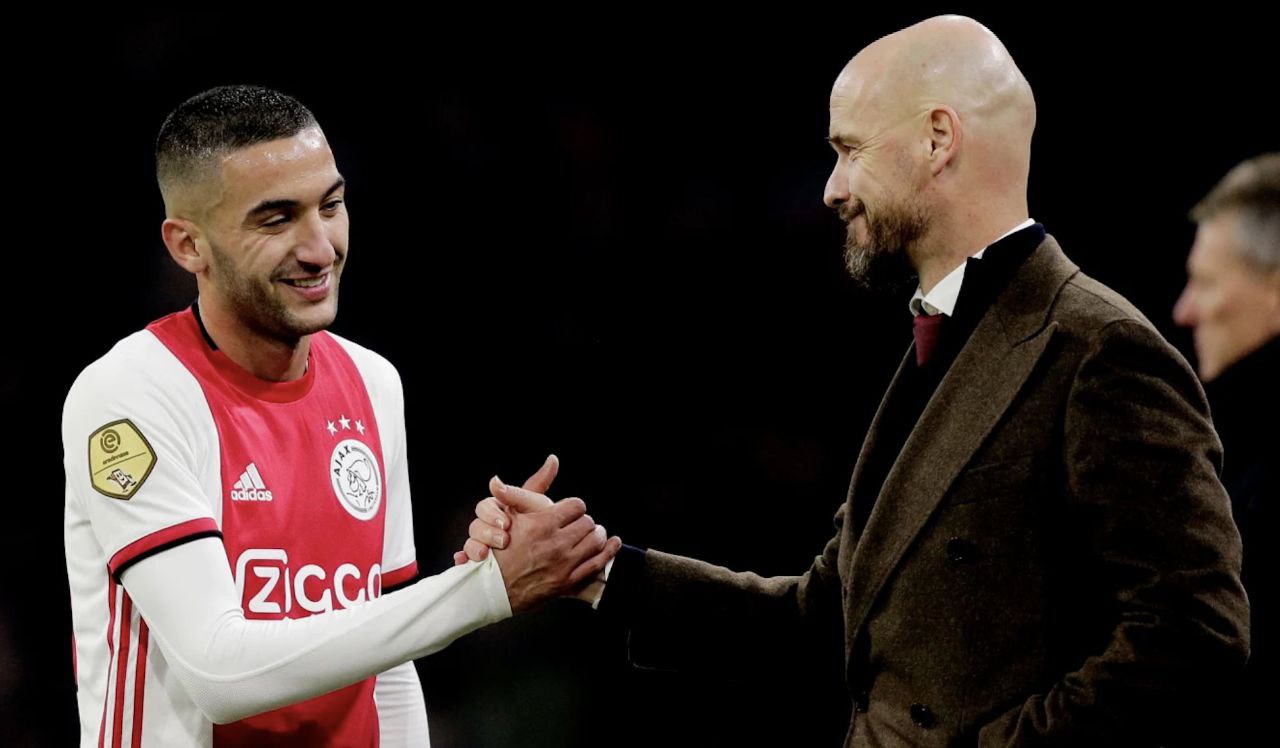 Erik ten Hag is keen on signing his former player Hakim Ziyech, but members of Manchester United’s recruitment team are not unanimous about his profile, hence the lack of movement on any possible deal. (Source Nabil_djellit) 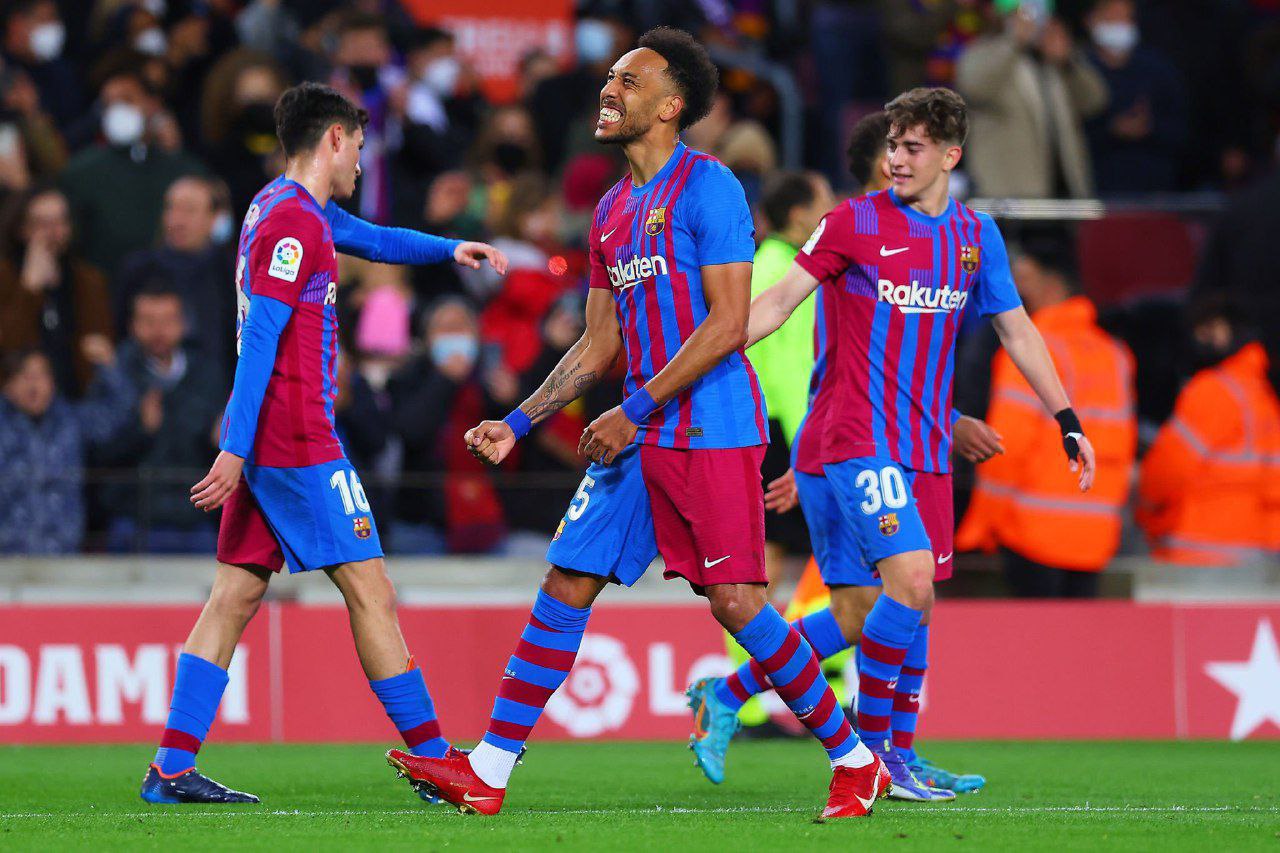 Chelsea are now considering Pierre Emerick Aubameyang as a potential new striker. Discussions have already started on the player side, still no bid to Barcelona. He’s one of the names in Chelsea list after meeting with Sesko and other targets. (Source Fabrizio Romano) 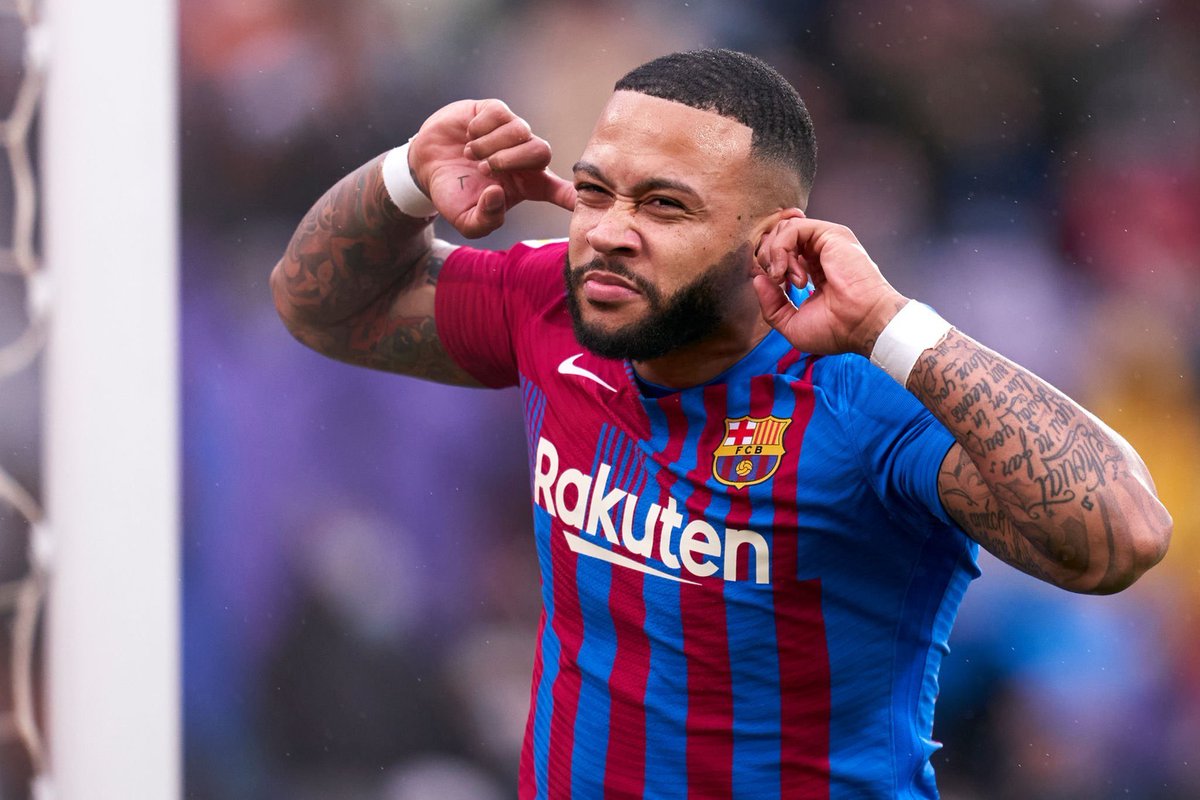 Juventus are keen on signing Memphis Depay but want an initial loan deal with an obligation to buy next summer. However, the Dutchman must extend his contract at Barcelona until 2024 for the transfer to happen. (Source: Sport) 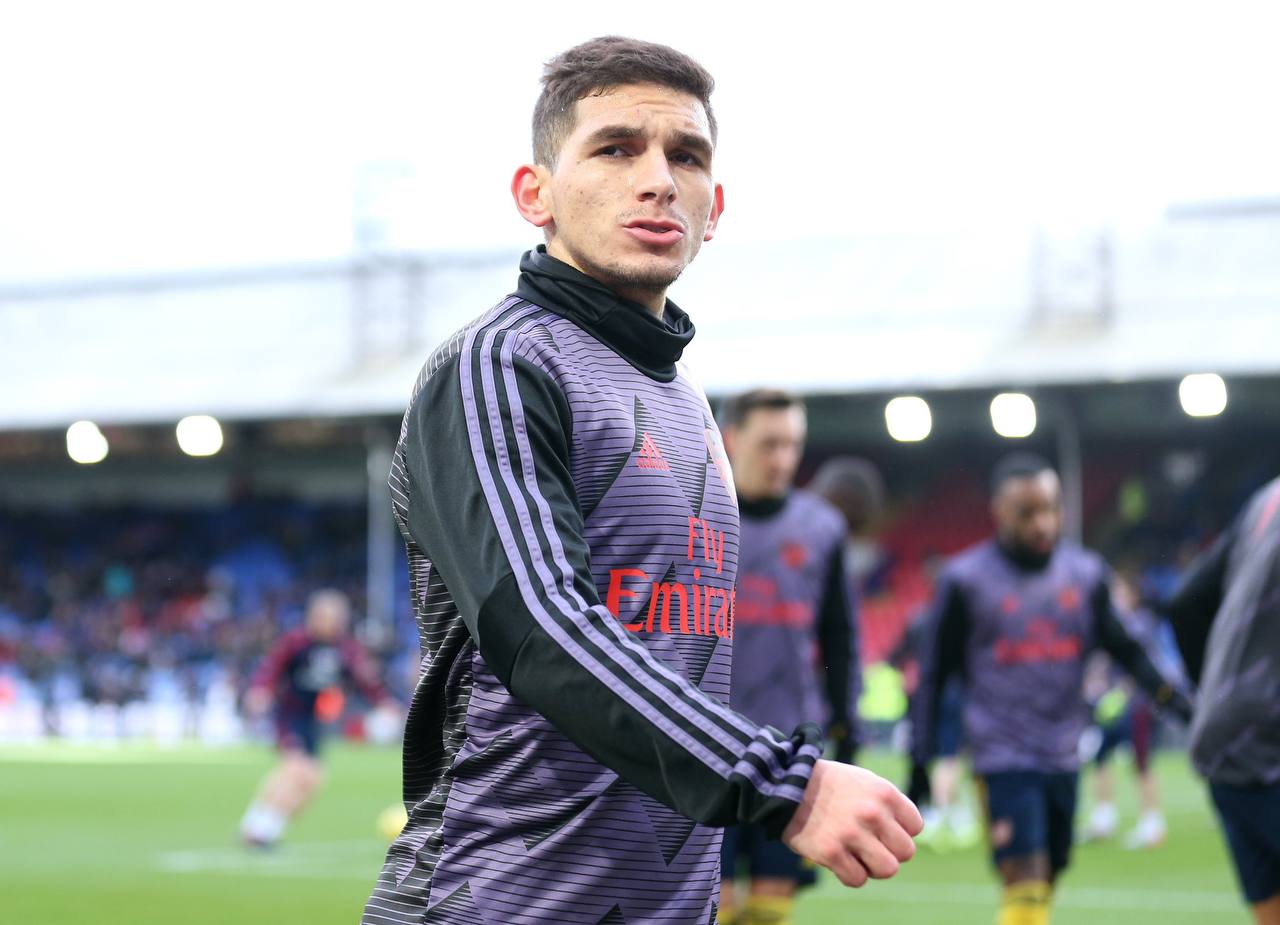 ​​Lucas Torreira has agreed to join Galatasaray for around £5m from Arsenal. The Midfielder will fly to Istanbul in the next few days to complete the move.(Source: Fabrizio Romano) 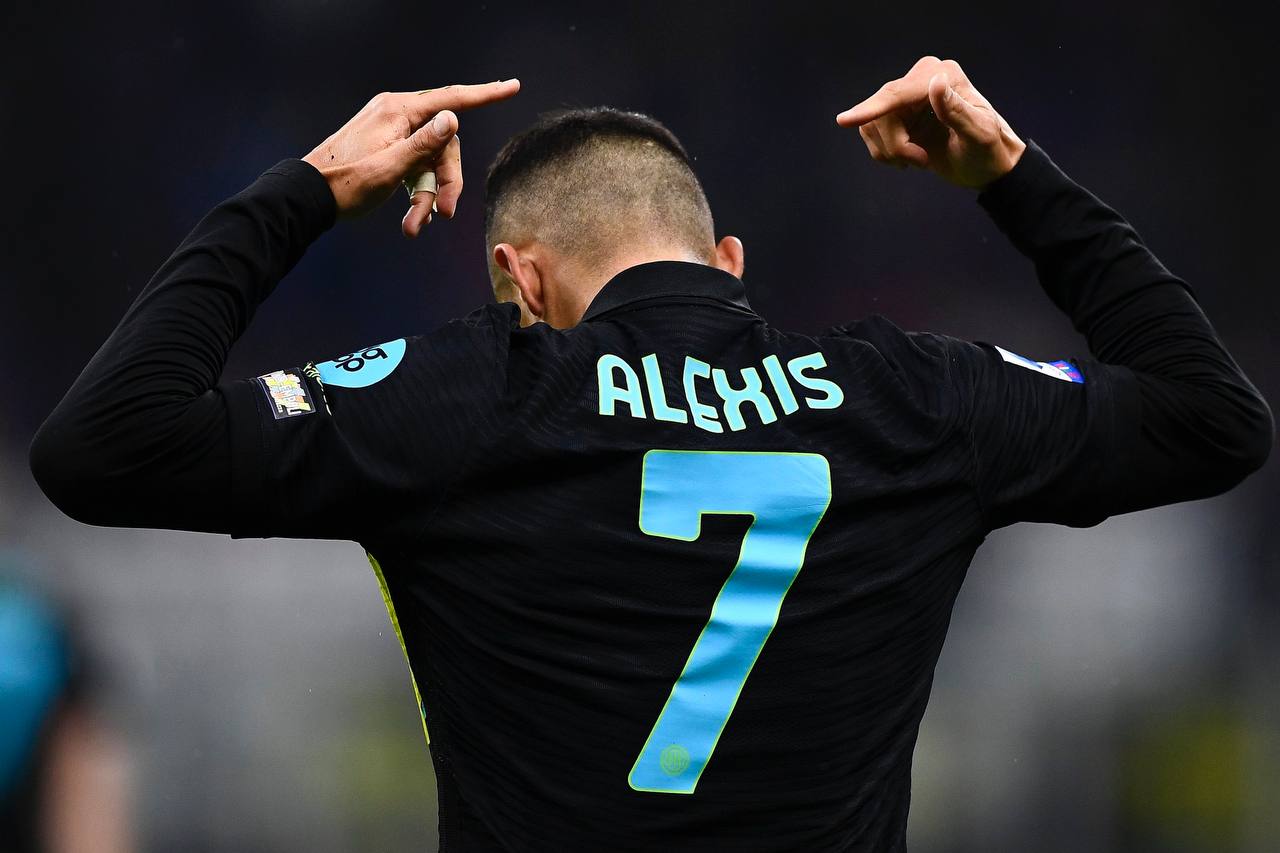 ​​Alexis Sánchez’s agent will be in contact with Marseille over the coming days once his Inter Milan contract termination is confirmed. (Source: Fabrizio Romano) 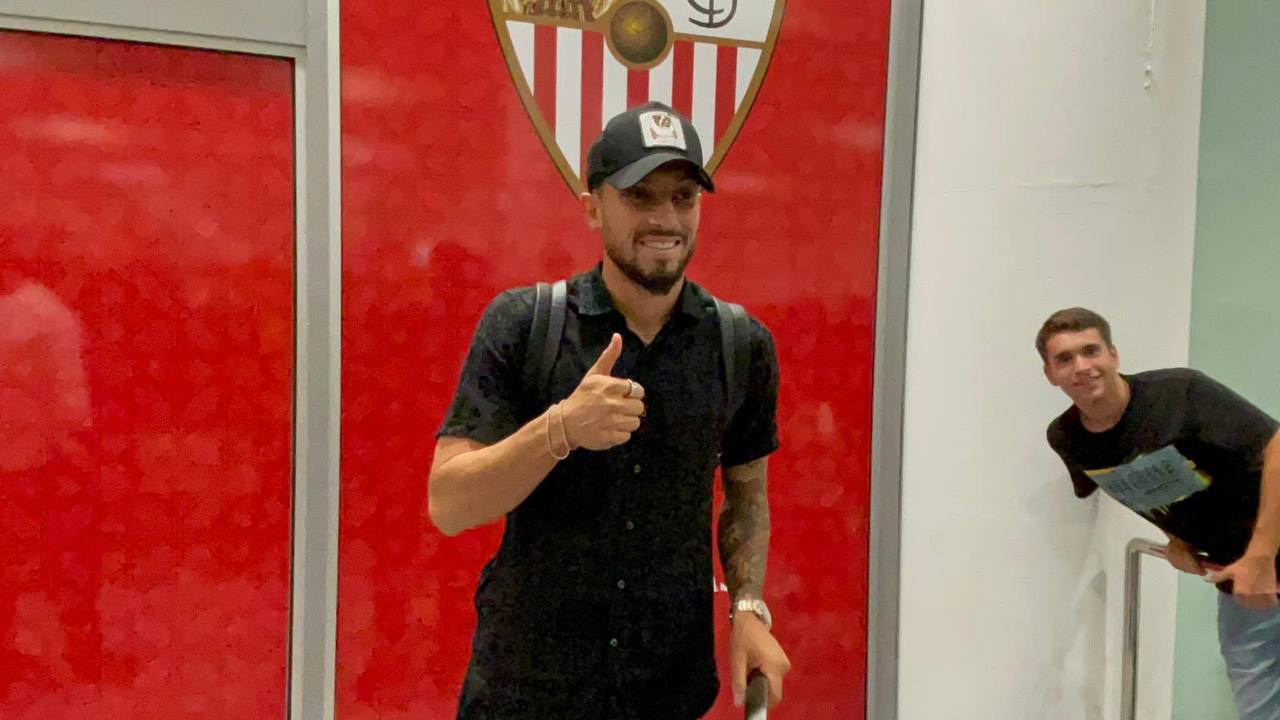 ​​Alex Telles arrived in Spain last night. He will undergo his Sevilla medical this morning and complete his loan move from Manchester United. (Fabrizio Romano)​​ 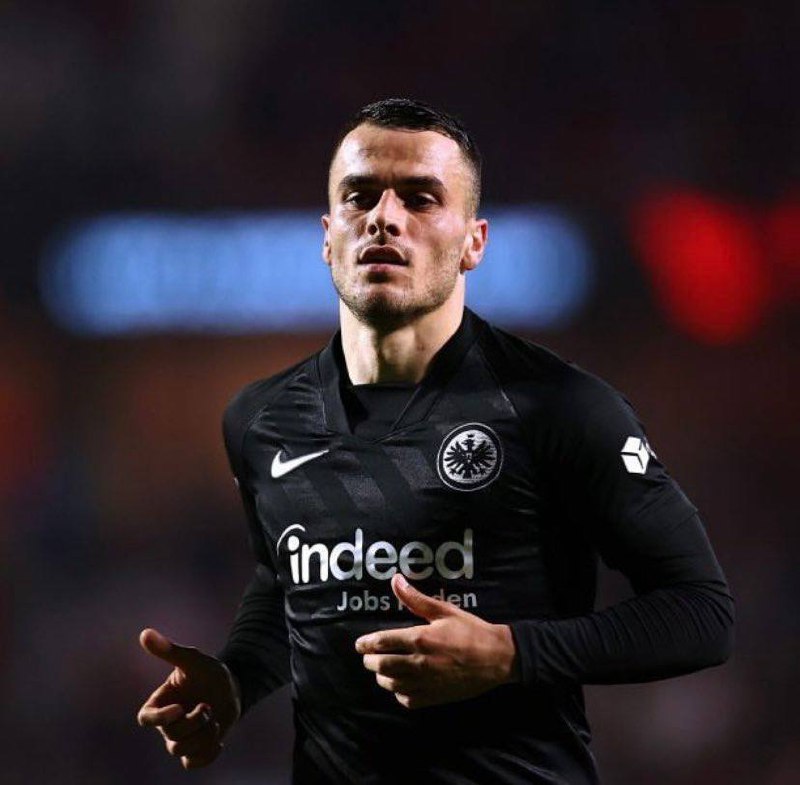 ​​Filip Kostić is yet to agree a deal over personal terms with West Ham and now Juventus have entered the race for the winger. (Source: Fabrizio Romano)