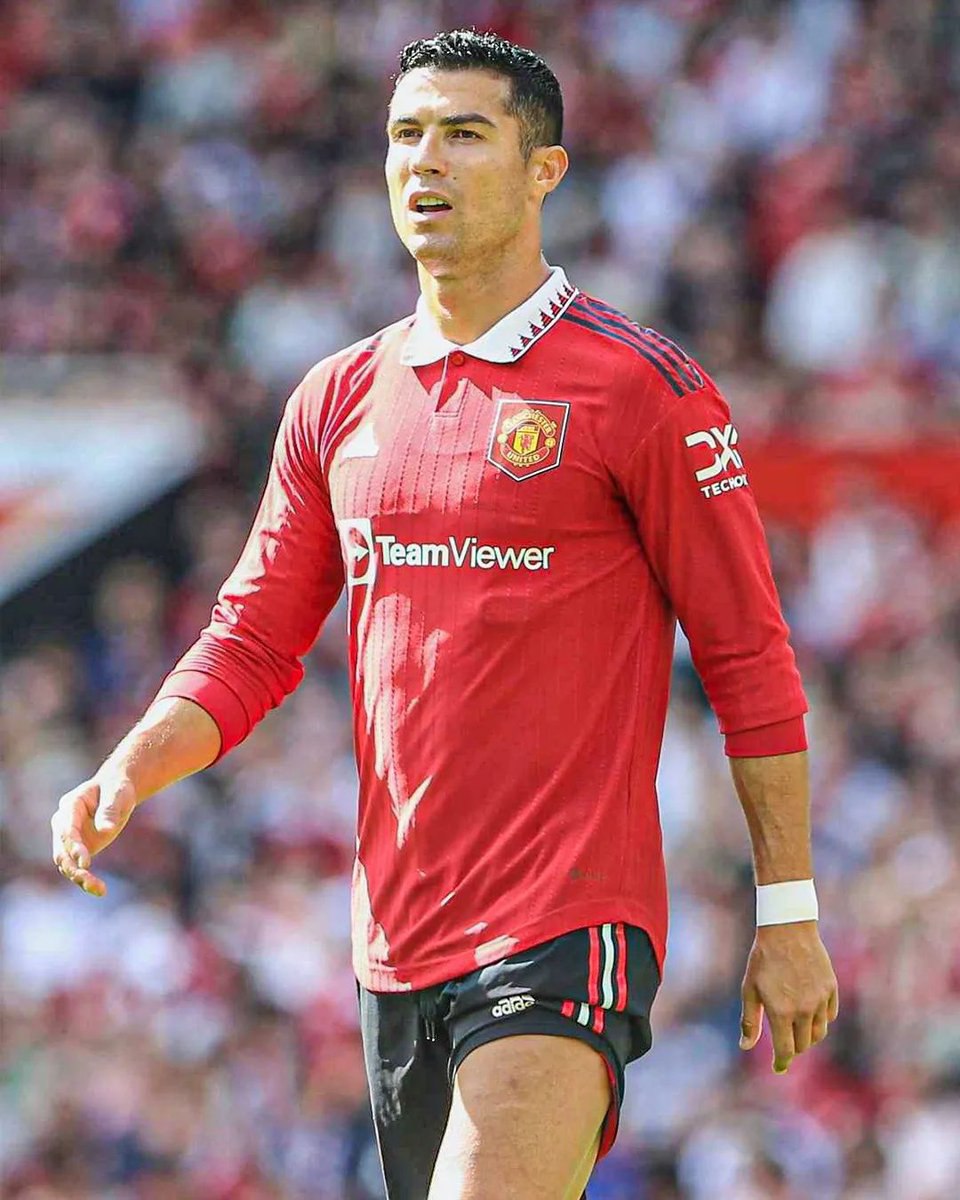 Chelsea, Bayern Munich, Barcelona, Atlético Madrid and PSG have all rejected the chance to sign Cristiano Ronaldo. Nothing has materialised with Napoli yet and a Sporting Lisbon loan is considered a non-starter. (Source: Telegraph Ducker) 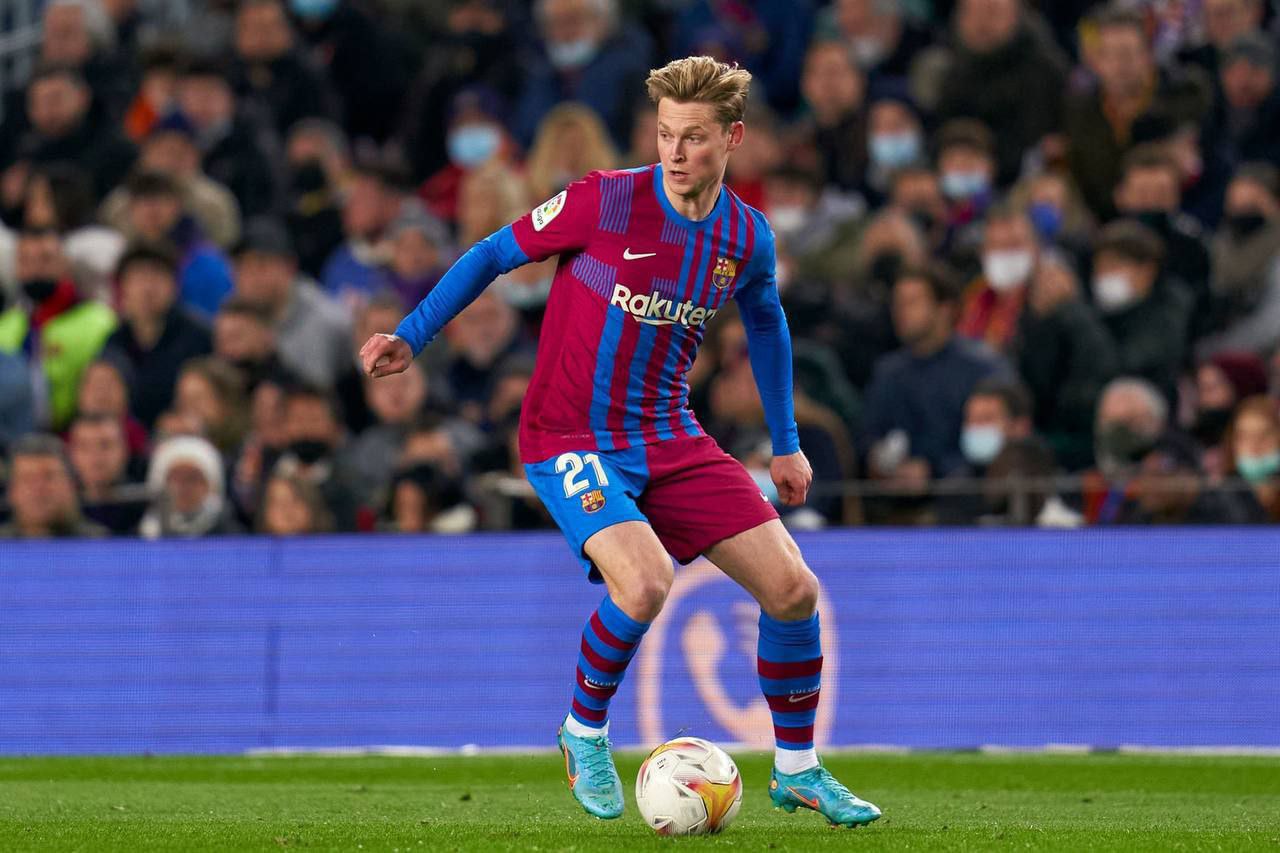 Chelsea are in talks with Barcelona over the signing of Frenkie De Jong and are hopeful of striking a deal for the Dutchman.( Source The Athletic) 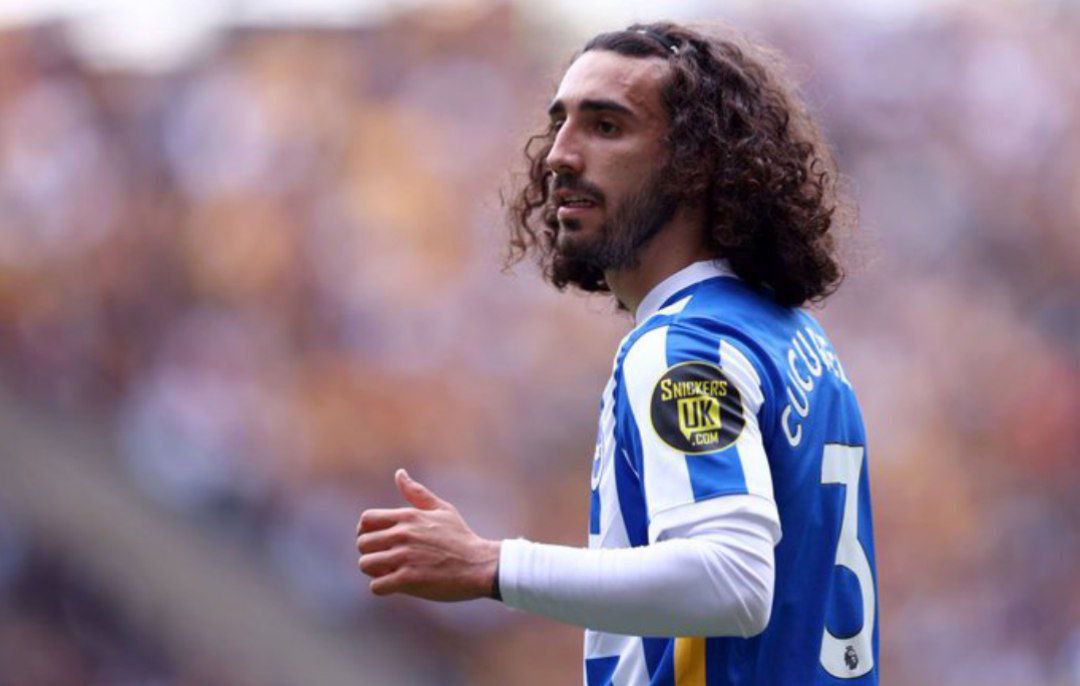 Chelsea have submitted a bid worth more than £50m for Marc Cucurella on Tuesday evening. The English Club is now hopeful to reach full agreement with Brighton. (Source Fabrizio Romano) 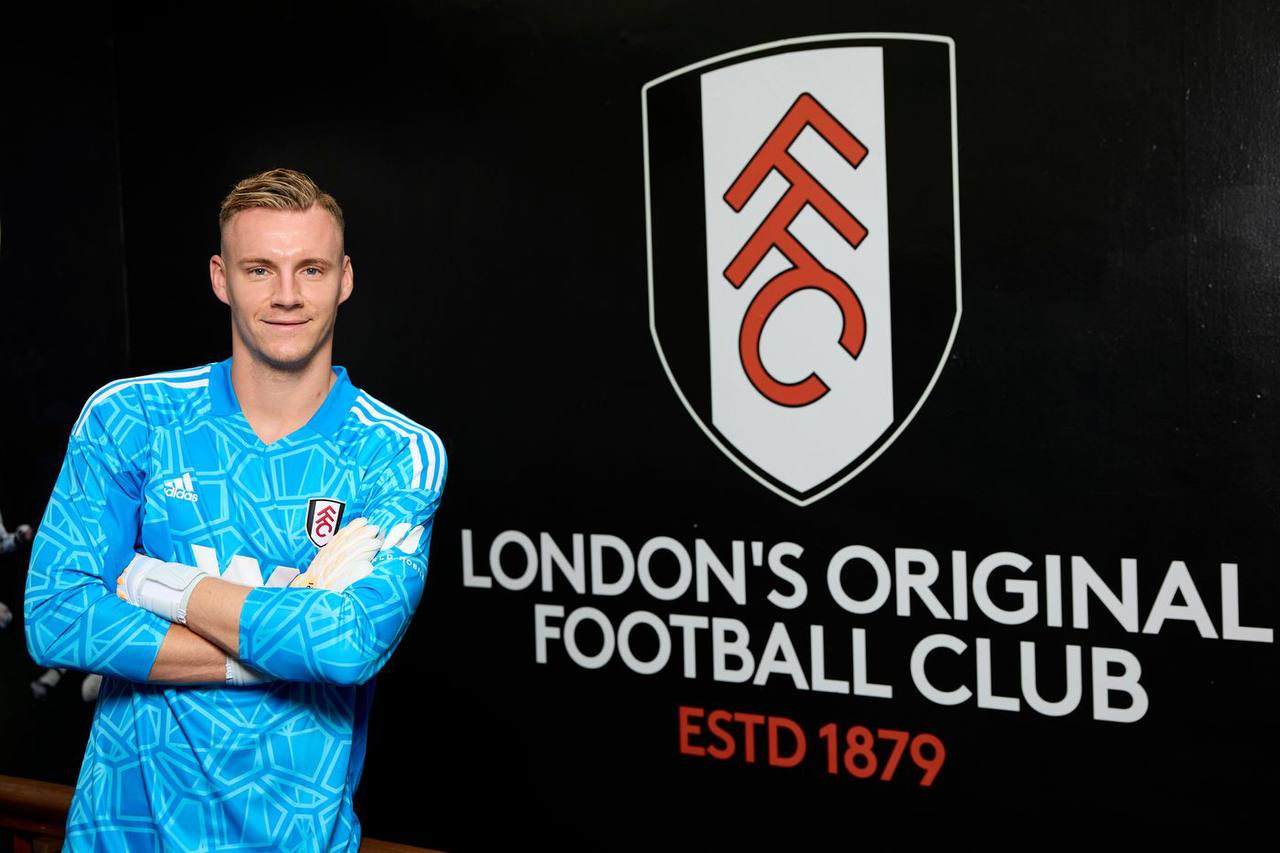 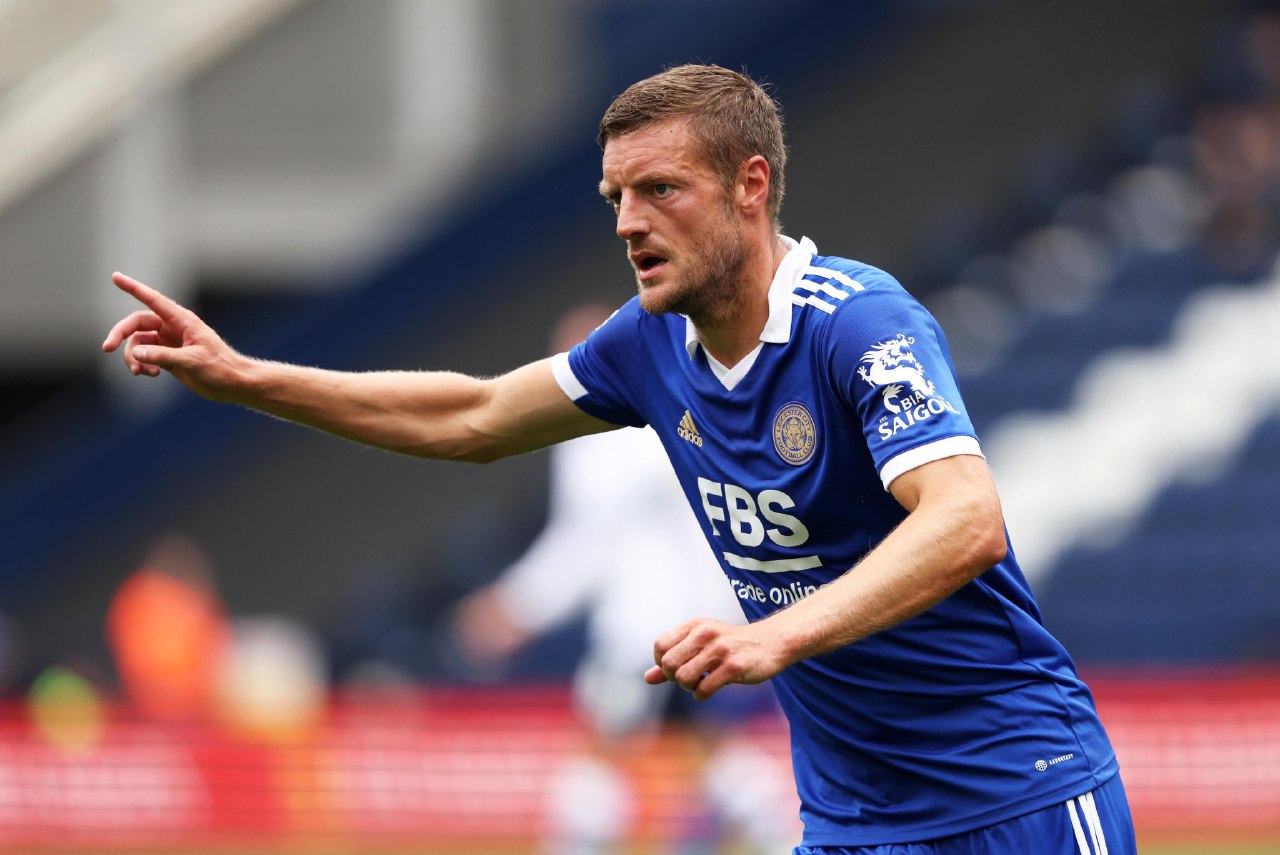 Chelsea and Manchester United are monitoring Jamie Vardy’s situation.The 35-year old striker is yet to begin talks over a new deal at Leicester and he only has one-year left.( Source Graeme Bailey) 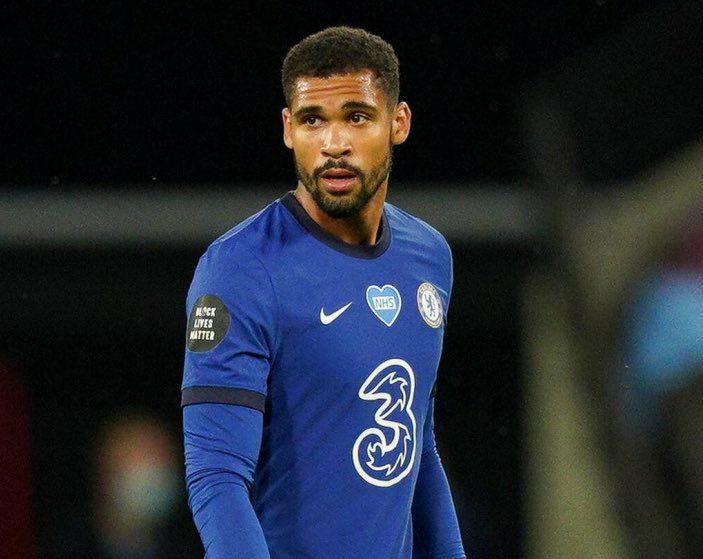 Chelsea want to use Ruben Loftus-Cheek as a makeweight in their attempts to sign Wesley Fofana. They hope £40m-£45m plus Loftus-Cheek will make Leicester consider selling the French defender. ( Source Nathan_Gissing) 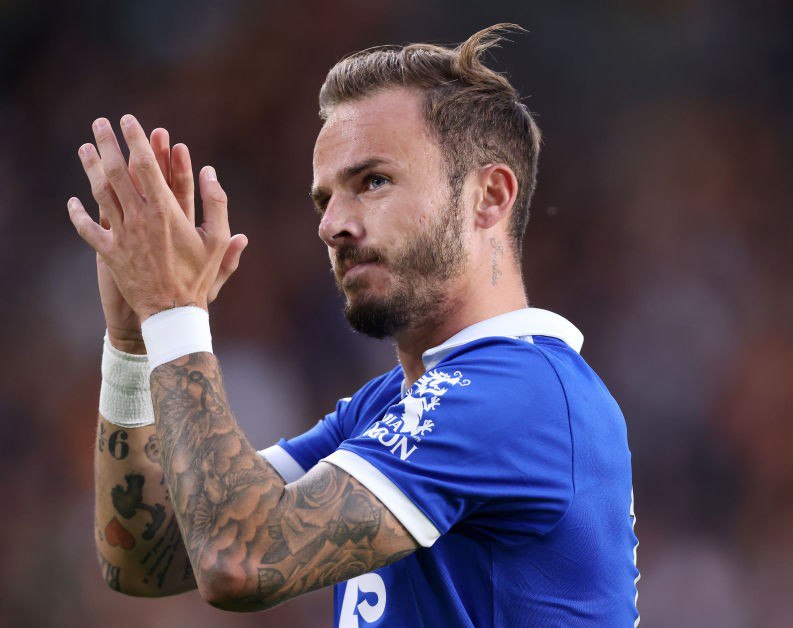 Leicester have rejected Newcastle’s latest offer of £45M + £5M add ons for James Maddison. The Foxes will not sell the midfielder unless they receive around £60m. (Source: JacobSteinberg) 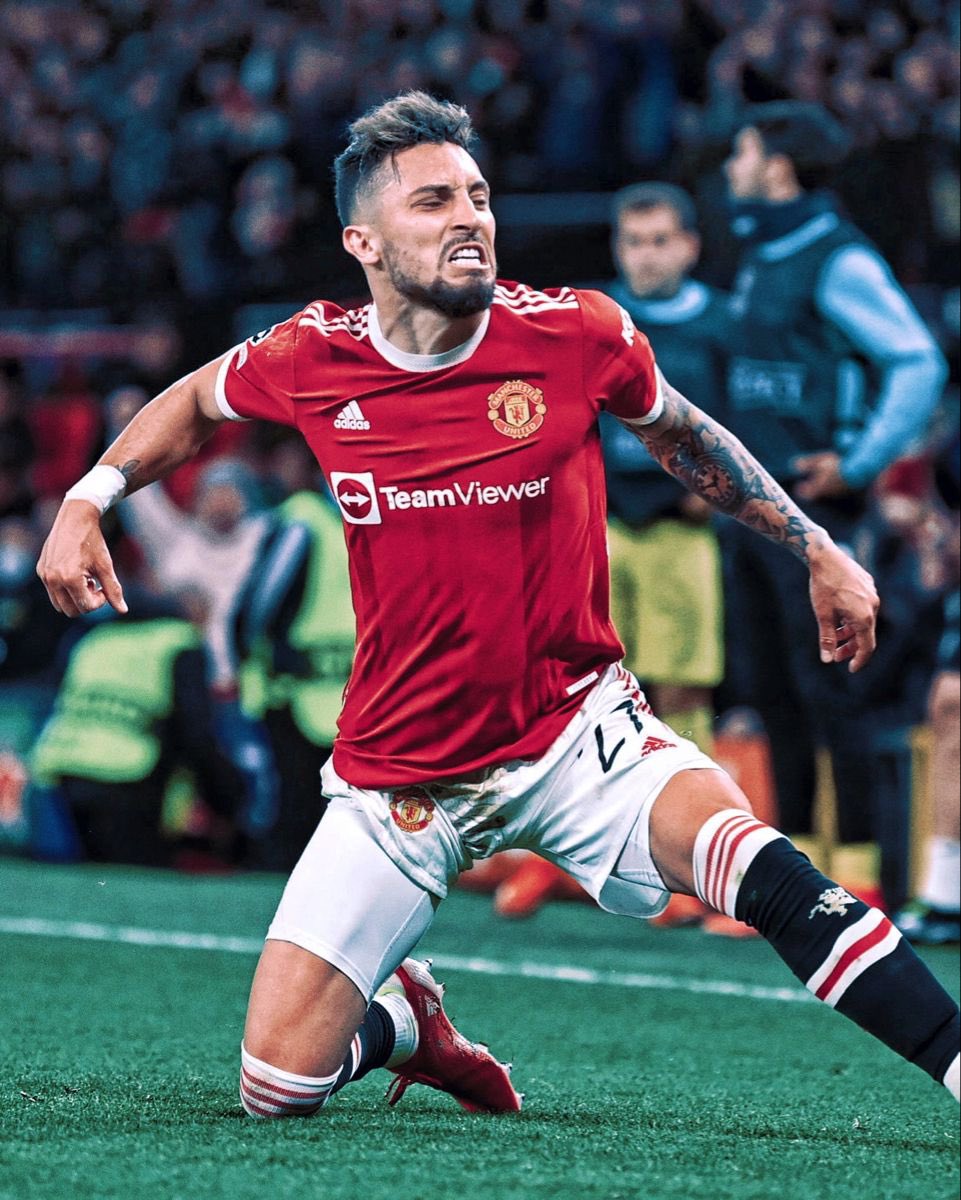 Alex Telles’ move to Sevilla is on the verge of being complete. Only final details to be agreed before it is made official. (Source: Fabrizio Romano) 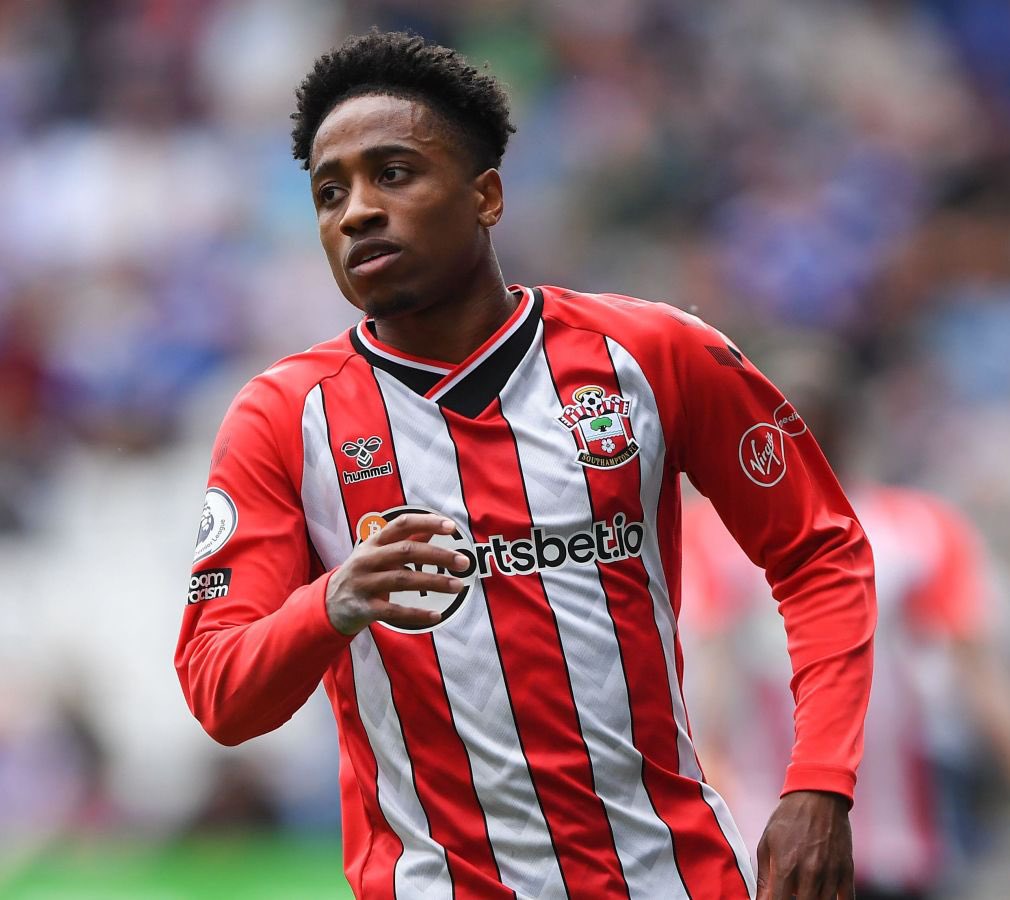 Chelsea believe that Southampton’s Kyle Walker-Peters can provide competition for Reece James on the right. A transfer could be possible at £30M-35M. (Source: JacobSteinberg) 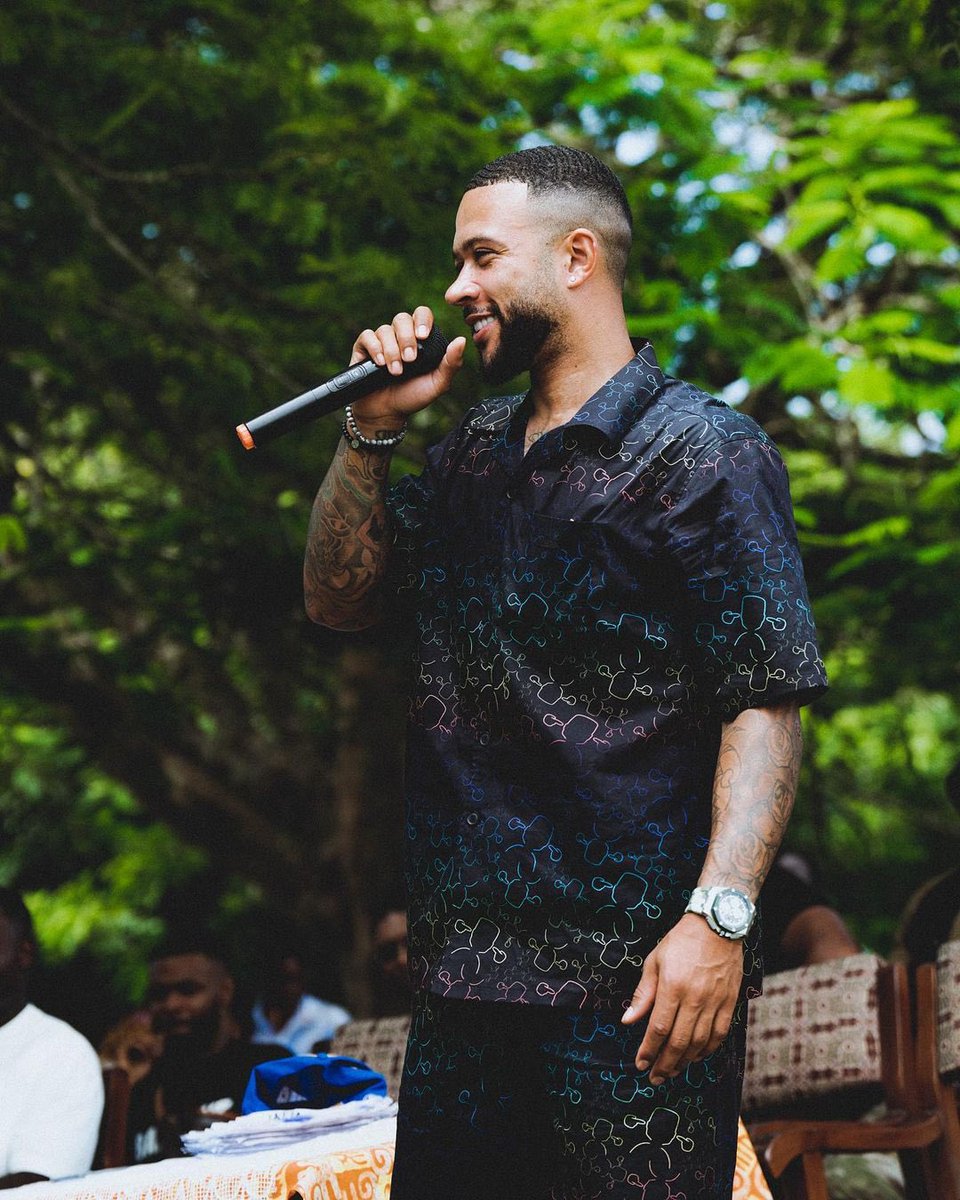 Memphis Depay has decided to accept a departure from Barcelona. Juventus is the most likely and advanced option at the moment. Barça want €20M for the Dutchman. (Source: mundodeportivo) 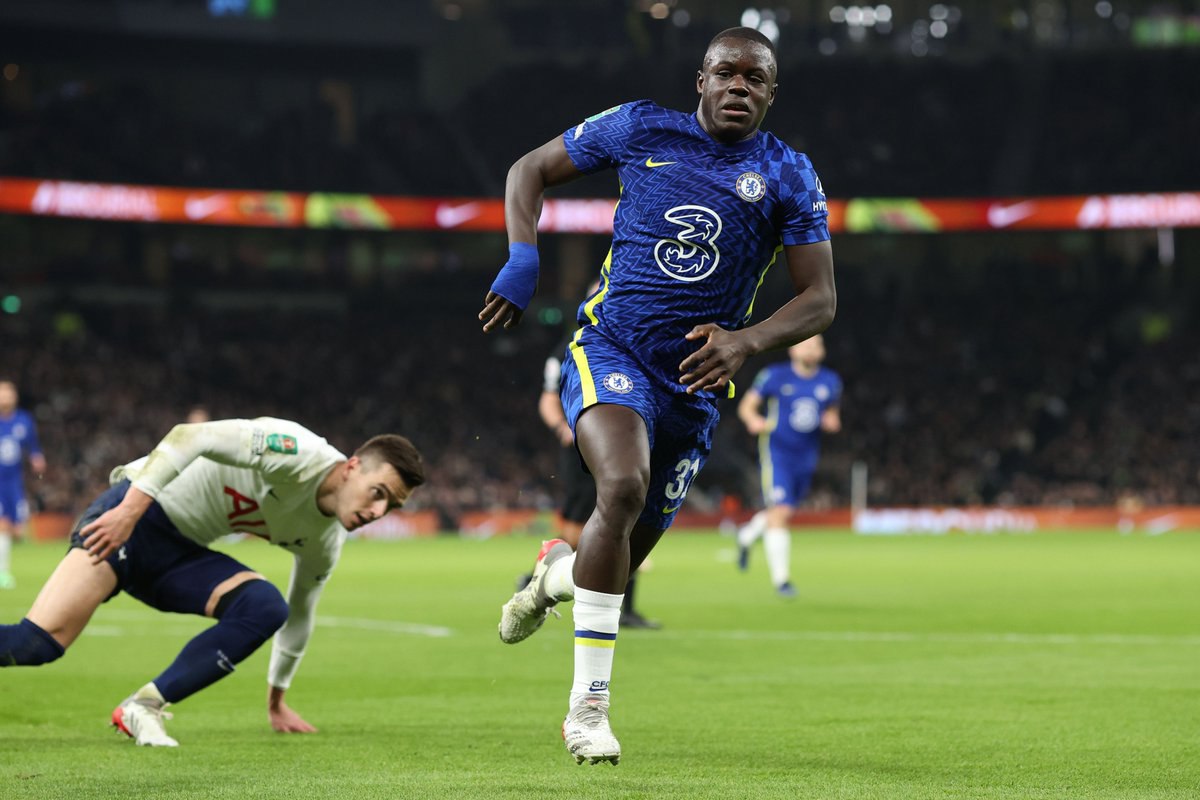 AS Monaco are in talks with Chelsea for the loan signing of Malang Sarr. Deal could include an option to buy. Fulham have also made an offer for the defender. (Source: Santi_J_FM)