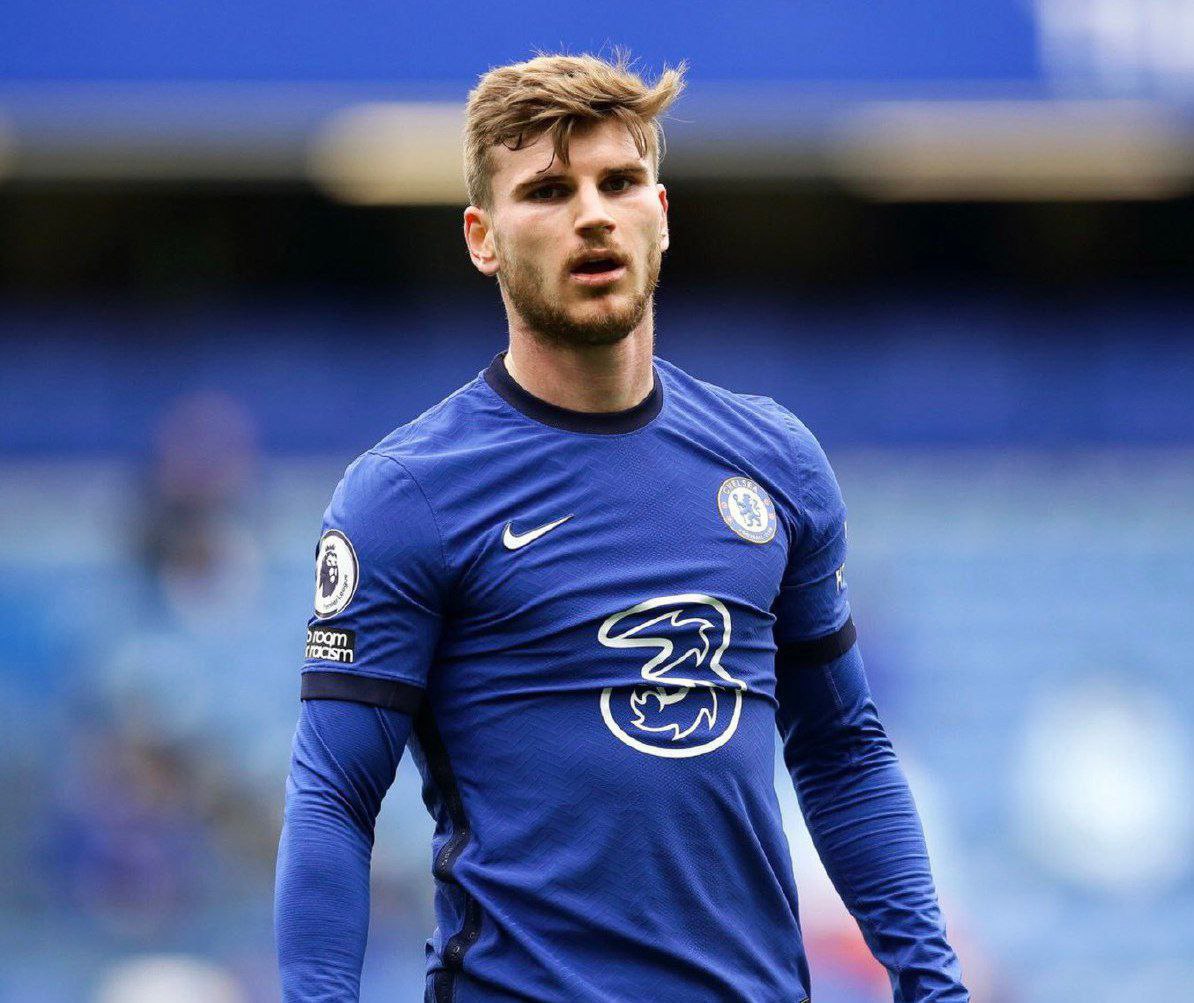 Chelsea are prepared to let Timo Werner leave on loan and it could also include a buy option. He’s in both Juventus and RB Leipzig lists, nothing close to being completed yet. Newcastle have not opened direct talks to sign Timo, as of today. (Source Fabrizio Romano) 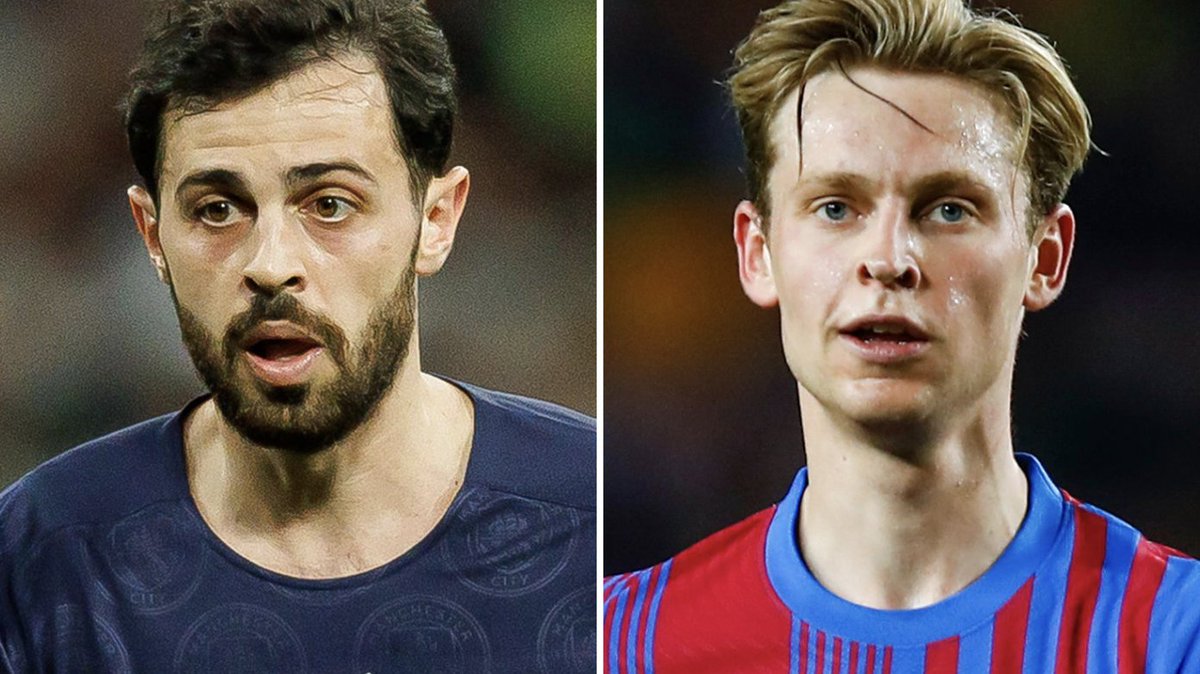 Barcelona believe that Frenkie De Jong will leave, which will allow the club to pursue Bernardo Silva. Joan Laporta has already told Jorge Mendes that he will go for Bernardo Silva and Pep Guardiola will not get in the way of the deal. 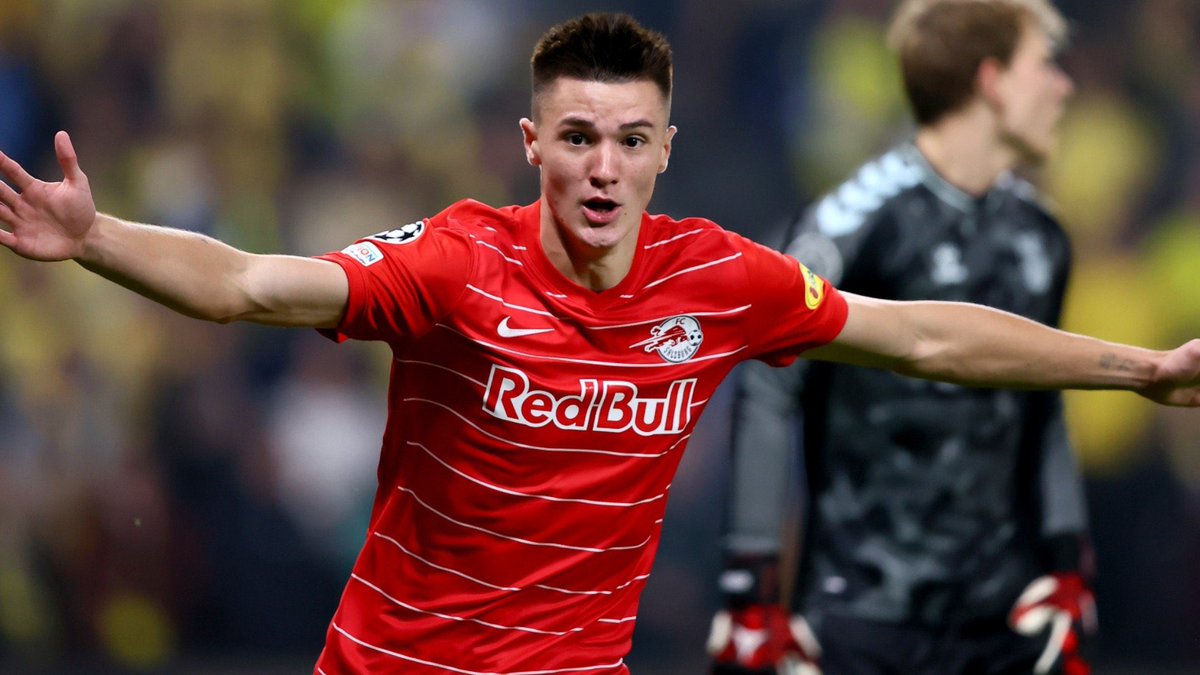 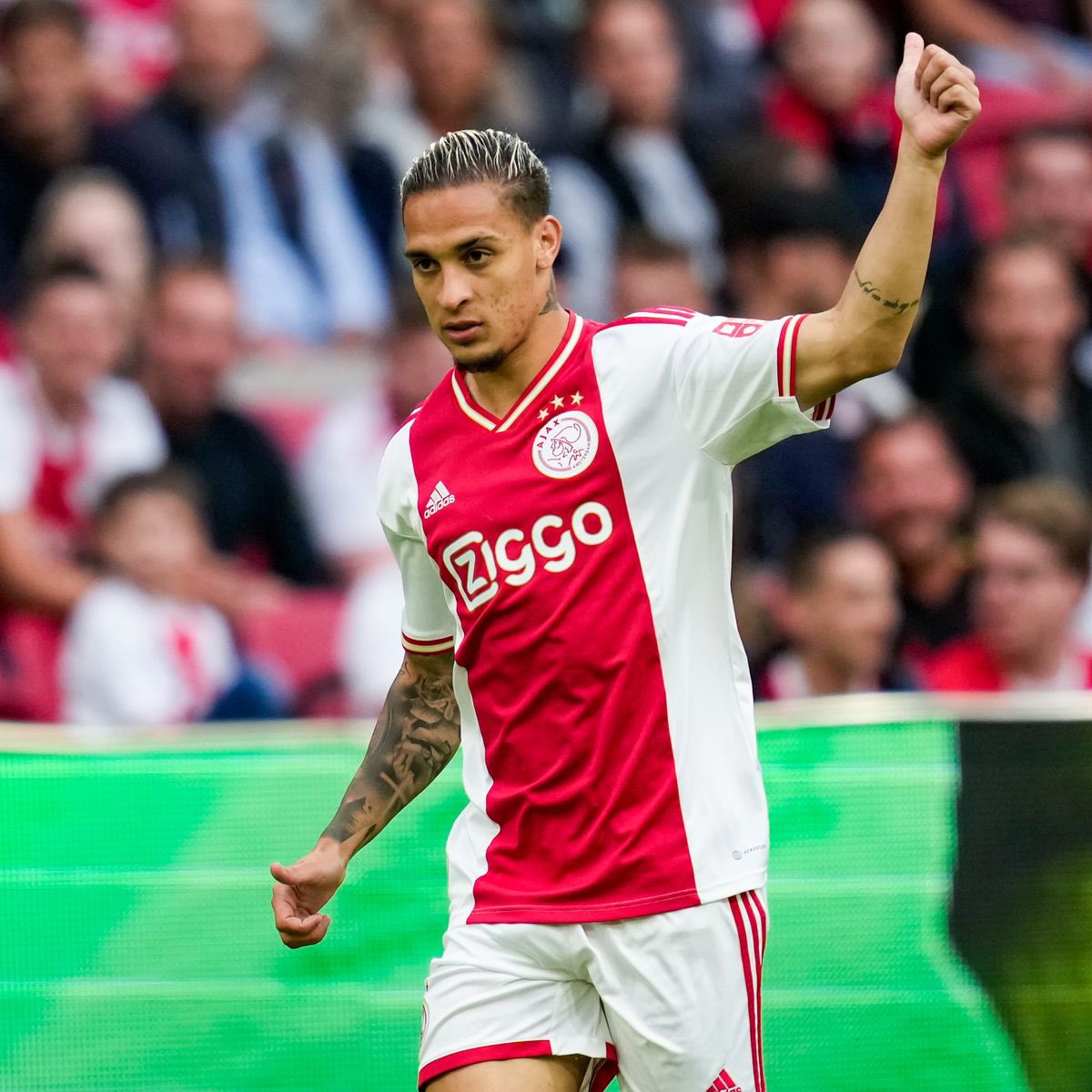 Manchester United have ruled out a move for Antony at this stage of the window because Ajax have placed a €100m asking price on the forward. 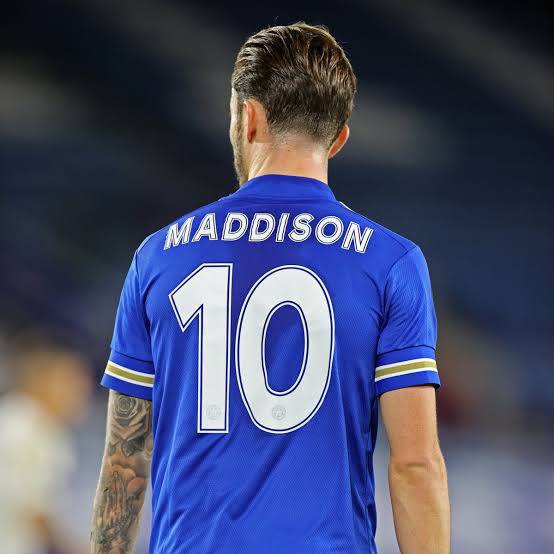 ​​Newcastle have had a £40M bid turned down by Leicester for James Maddison. The Magpies are considering an improved big but Leicester intend to keep him and are preparing to offer new contract. (Source: Ekrem Konur) 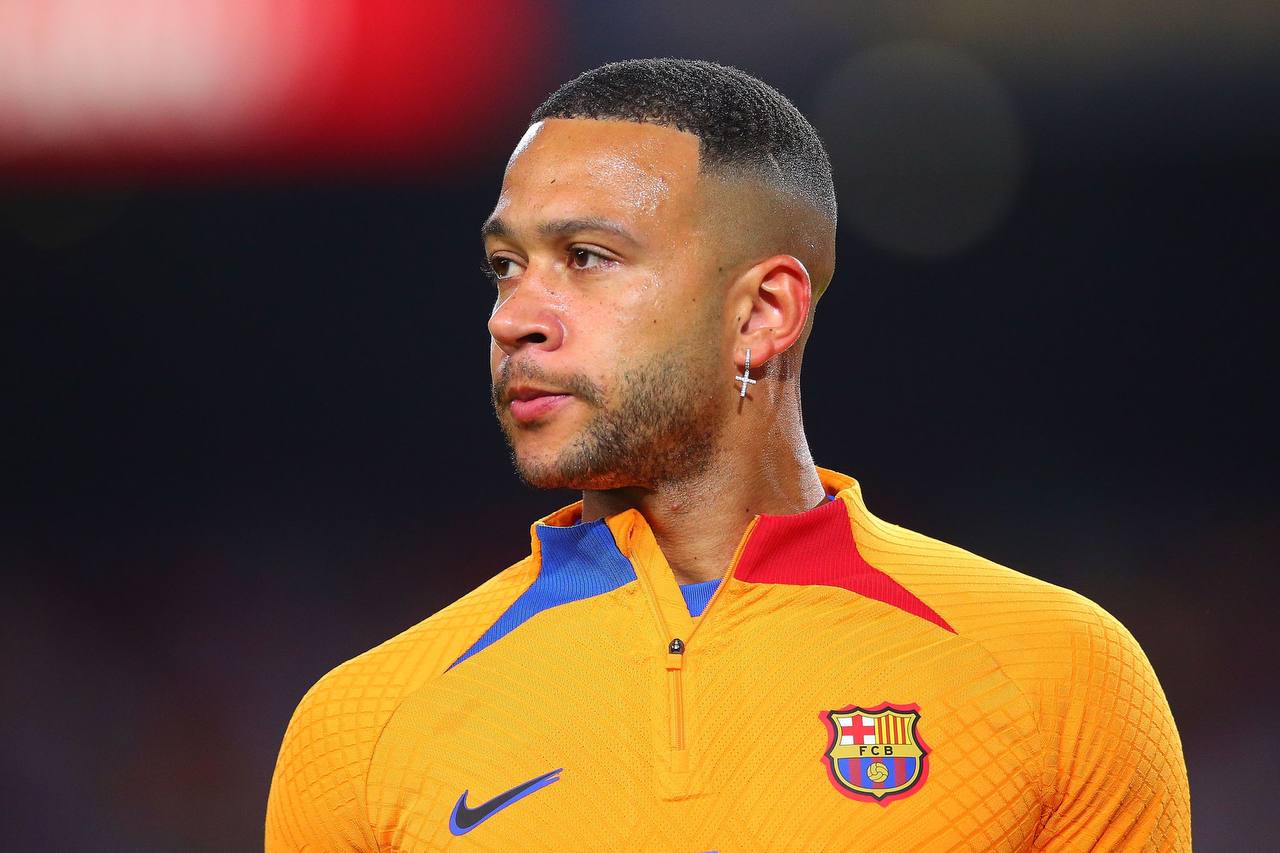 ​​Memphis Depay is an attacking transfer target for Juventus, alongside Morata and Werner. However, there are no direct talks with Barcelona yet. (Source: Fabrizio Romano) 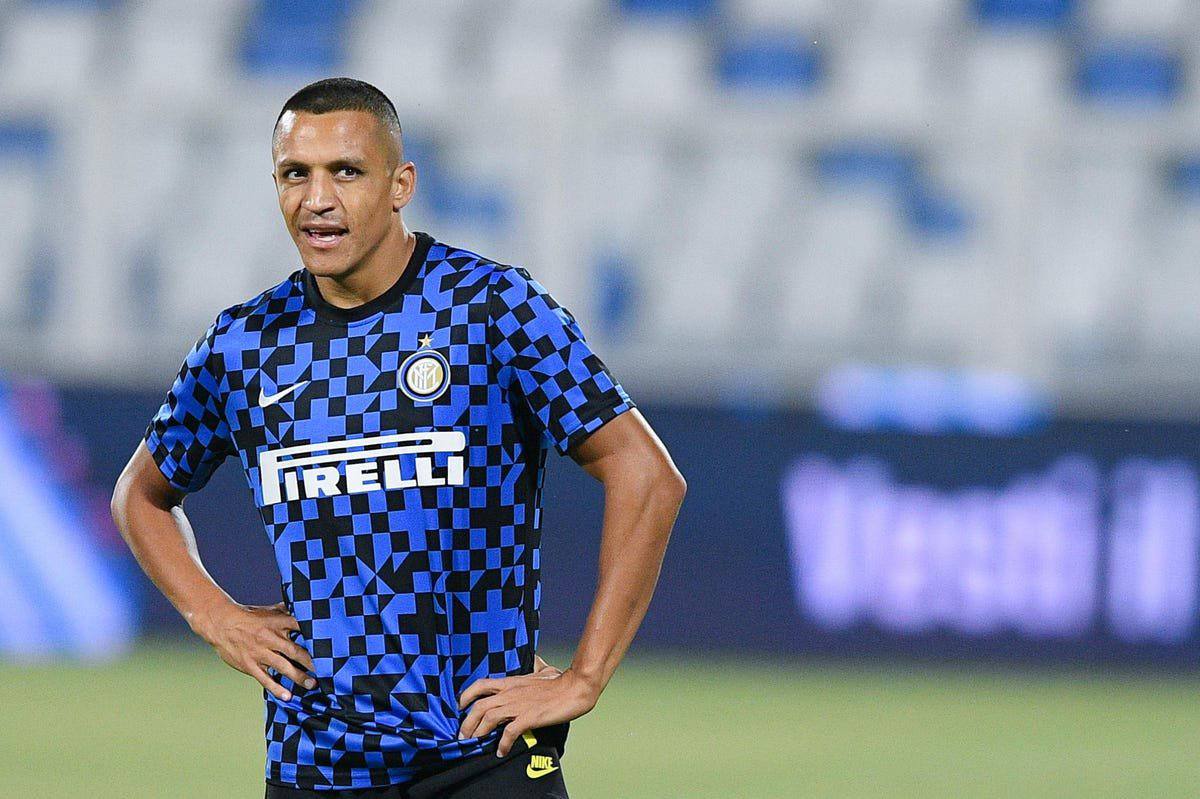 ​​Marseille are confident of completing a deal to sign Alexis Sànchez from Inter in the next few days. (Source: Gazzetta dello Sport) 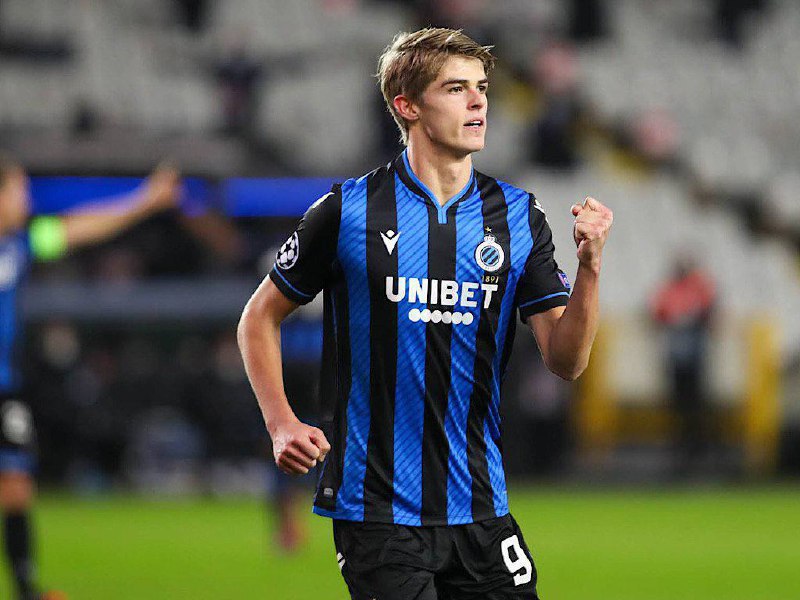 ​​AC Milan and Club Bruges are edging closer to a deal for the transfer of Charles de Ketelaere. The player is pushing for the move, but it’s not completed yet. (Source: Fabrizio Romano) 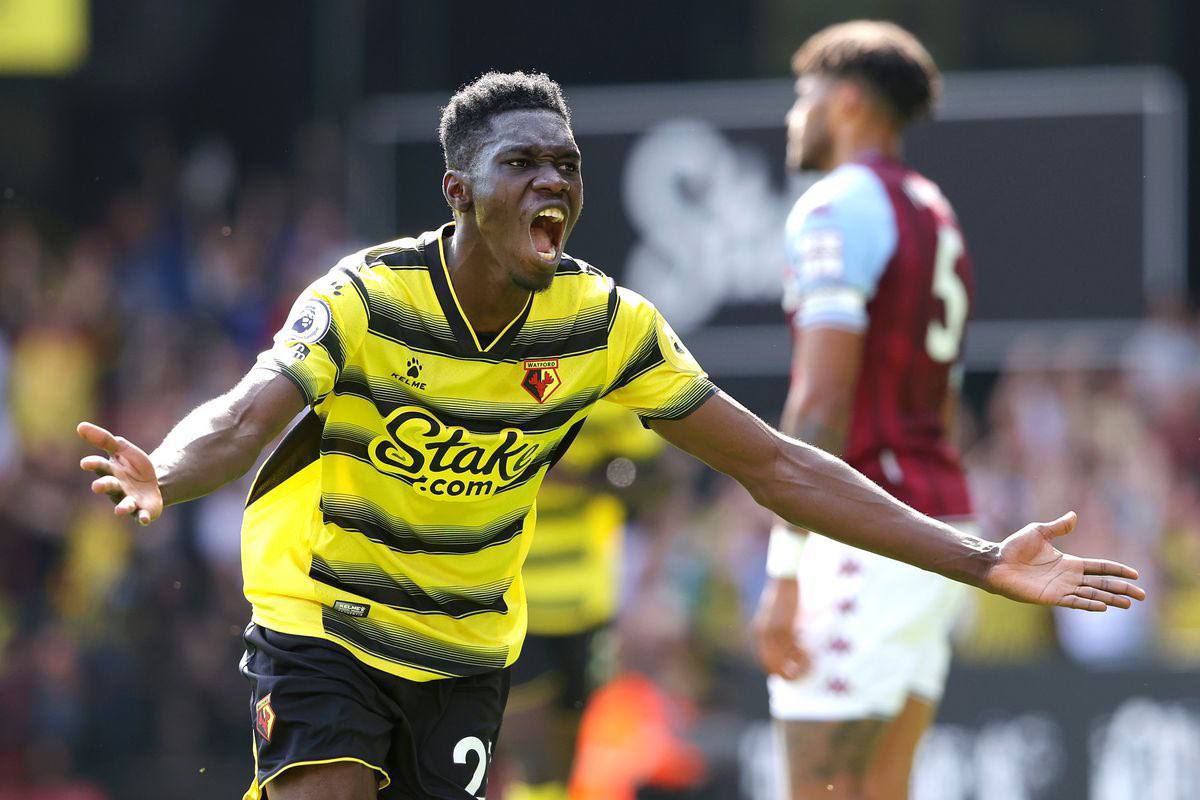 ​​Watford are ready to let Ismaïla Sarr leave this summer if they receive an offer around €35M. (Source: Foot Mercato) 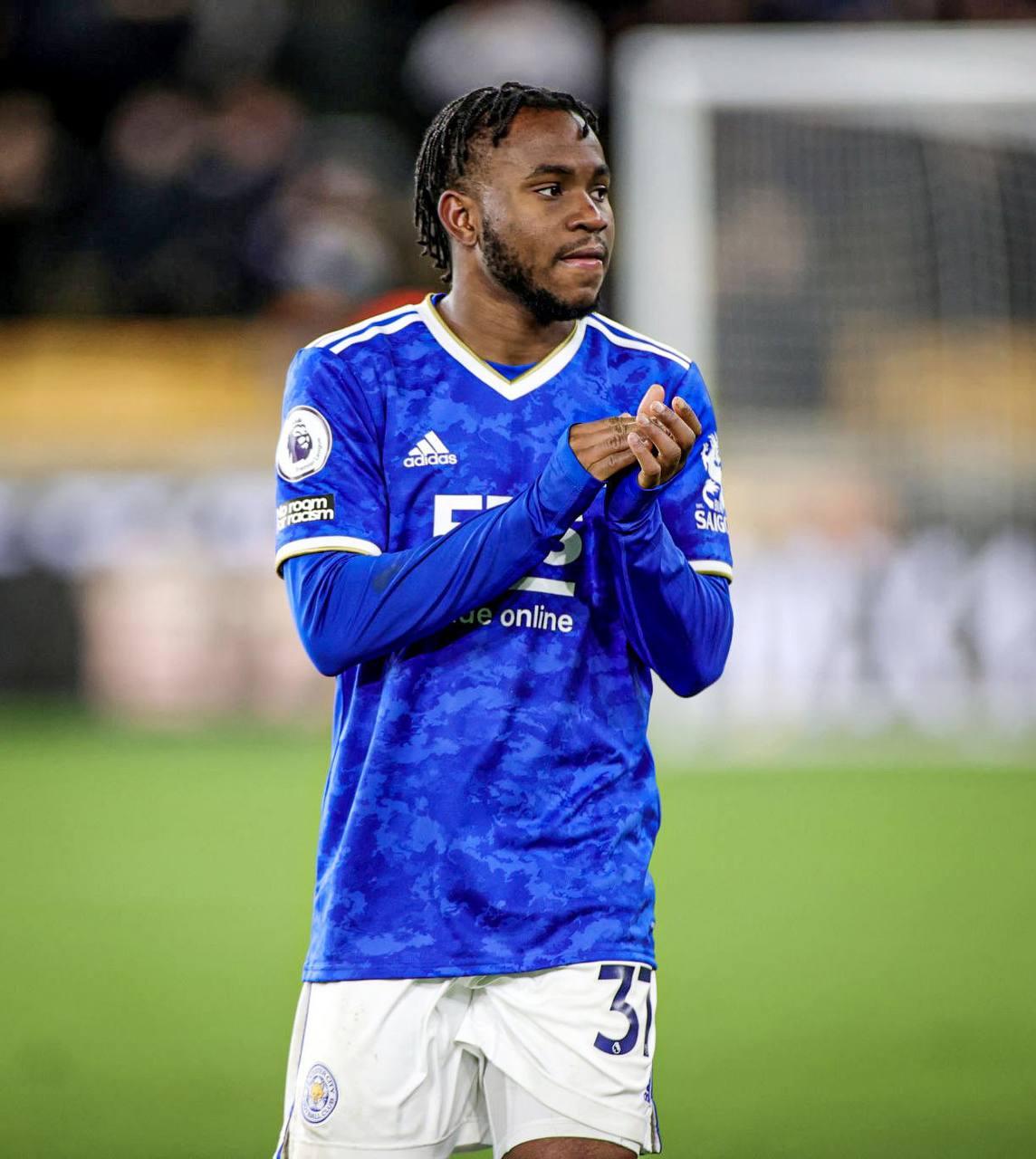