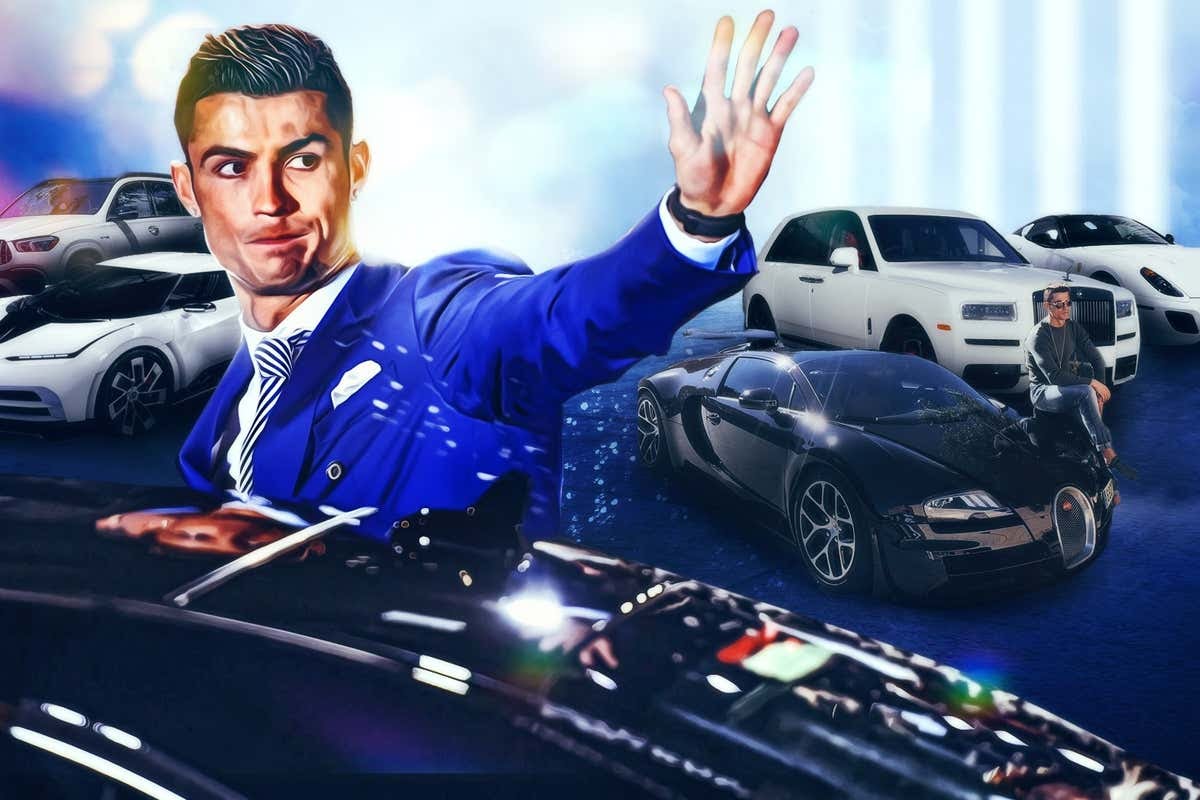 Manchester United forward Cristiano Ronaldo is considered one of the greatest players of all time, as seen by his impressive collection of goals, awards, and medals.

Ronaldo is one of the highest paid athletes in the world and takes home a good amount of money.

According to a September 2021 report by Forbes, his earnings and bonuses at Old Trafford were valued at Ksh 8 billion (USD70 million).

Ronaldo also earns money from sponsorship deals and his products he promotes on social media.

In this article KDRTV looks into Ronaldo’s car collections worth millions of dollars.

The united forward owns a Rolls-Royce Phantom and Rolls-Royce Cullinan with an approximate value of Ksh153.5 million (USD1.3 million). 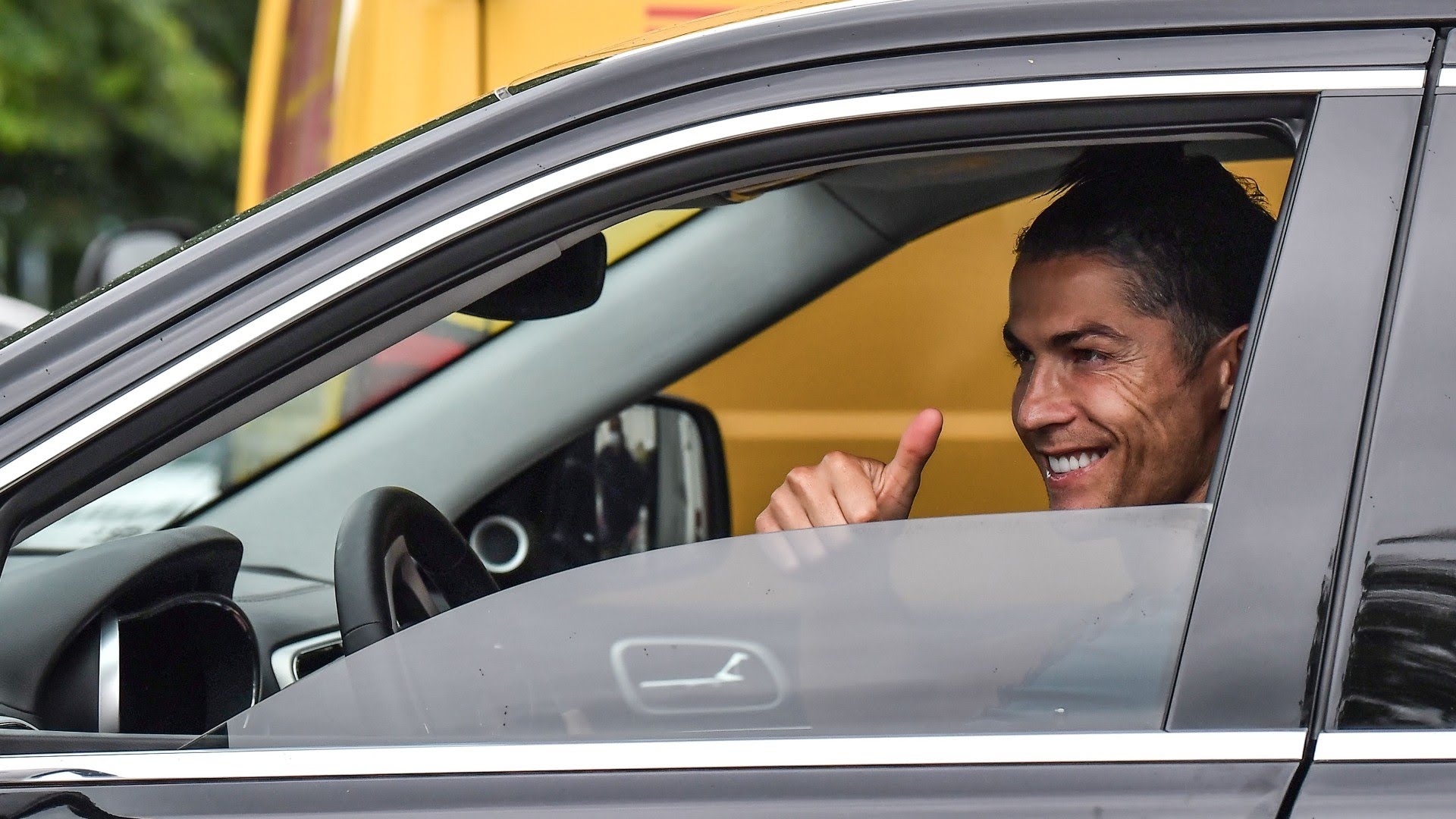 Ronaldo has three Mercedes Benz models with a combined worth of Ksh25.9 million (USD249,400). Mercedes G-Class, Mercedes-Benz C220 CDI, and Mercedes-Benz C-Class Sports Coupe are among the vehicles. 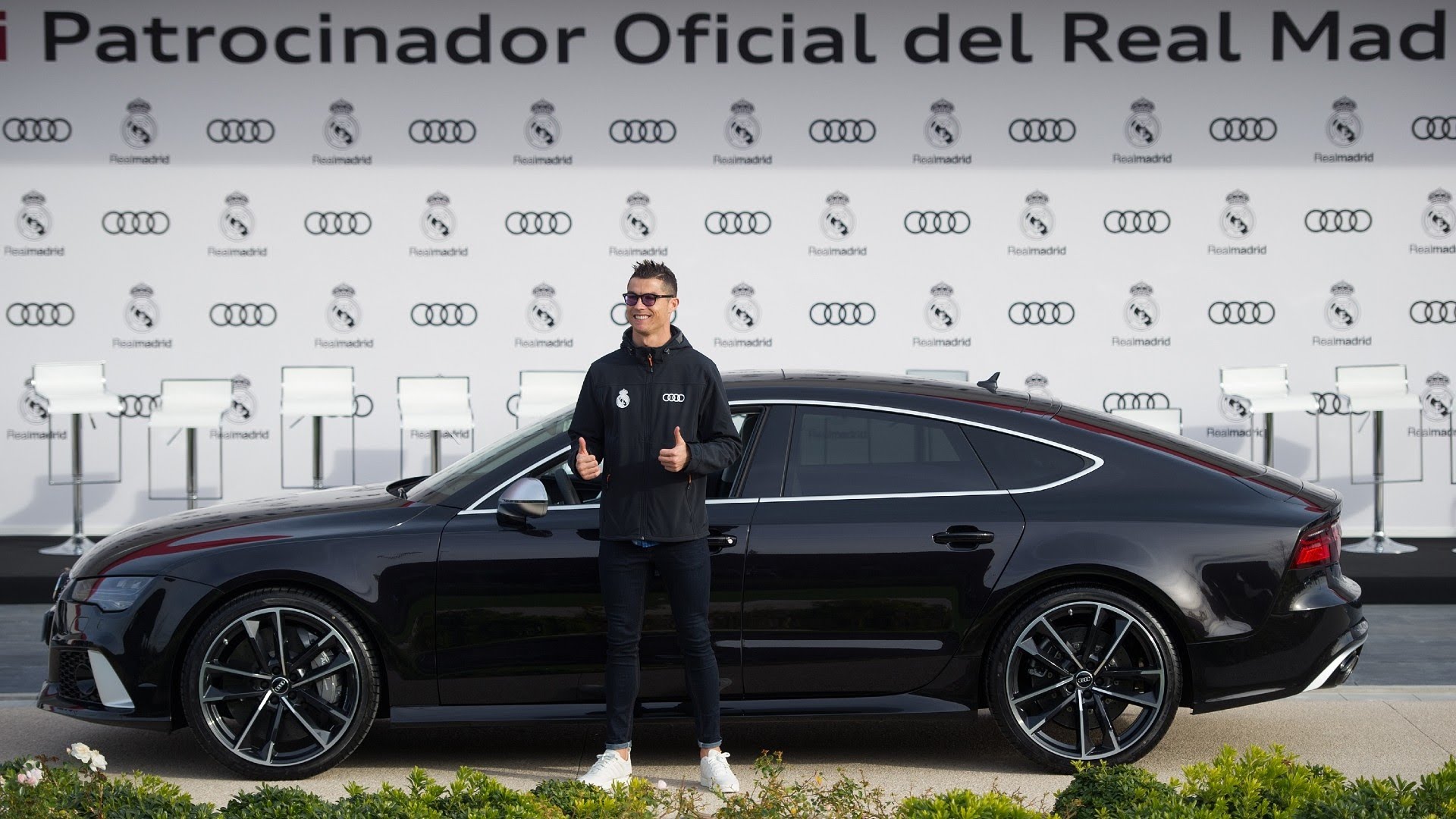