Lewandowski has confirmed his intention to wait for Barça thanks to the relationship between his agent and Laporta. (Source Fabrizio Romano) 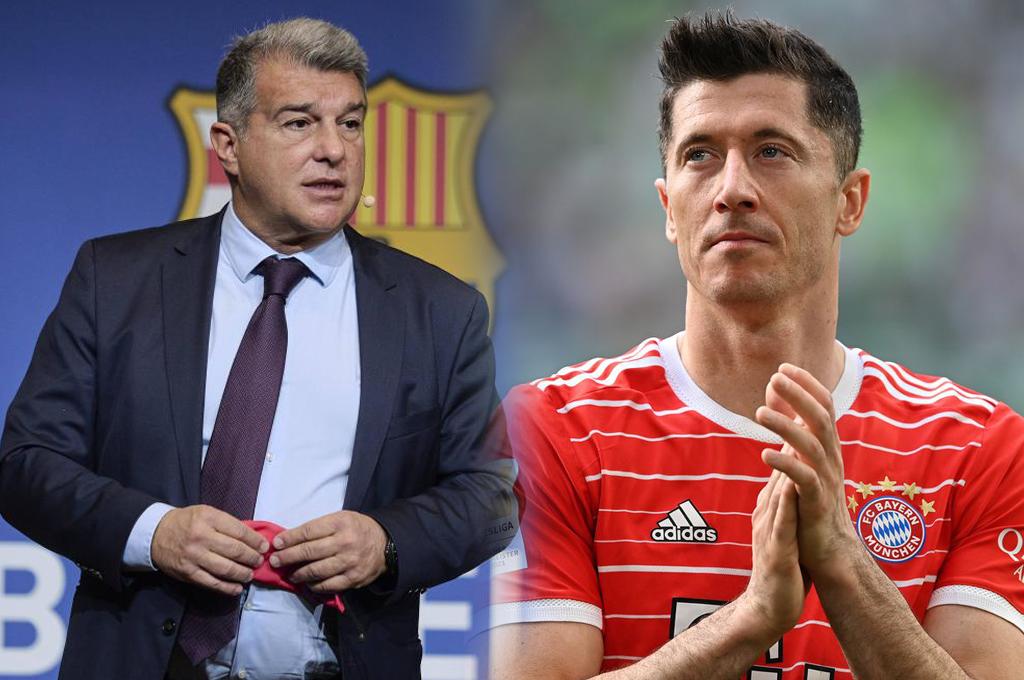 Kalidou Koulibaly’s agent is in London and due to the high prices of Milan Skriniar and Matthijs de Ligt, Chelsea have inquired about the Napoli defender. !Source Gianluca Di Marzio) 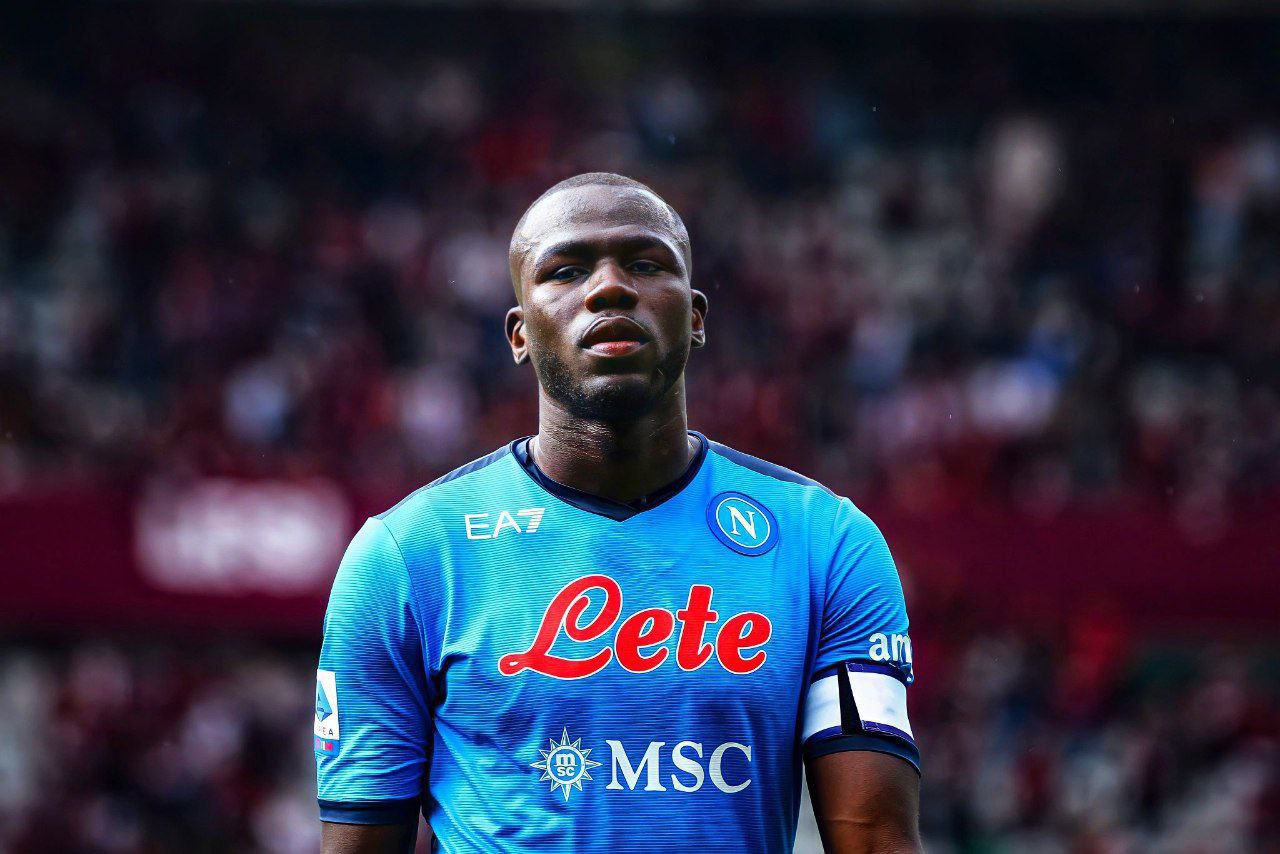 Chelsea have already sent an official proposal to Raphinha and his agent Deco to discuss personal terms as Boehly wants to be fast to avoid problems. Work in progress. 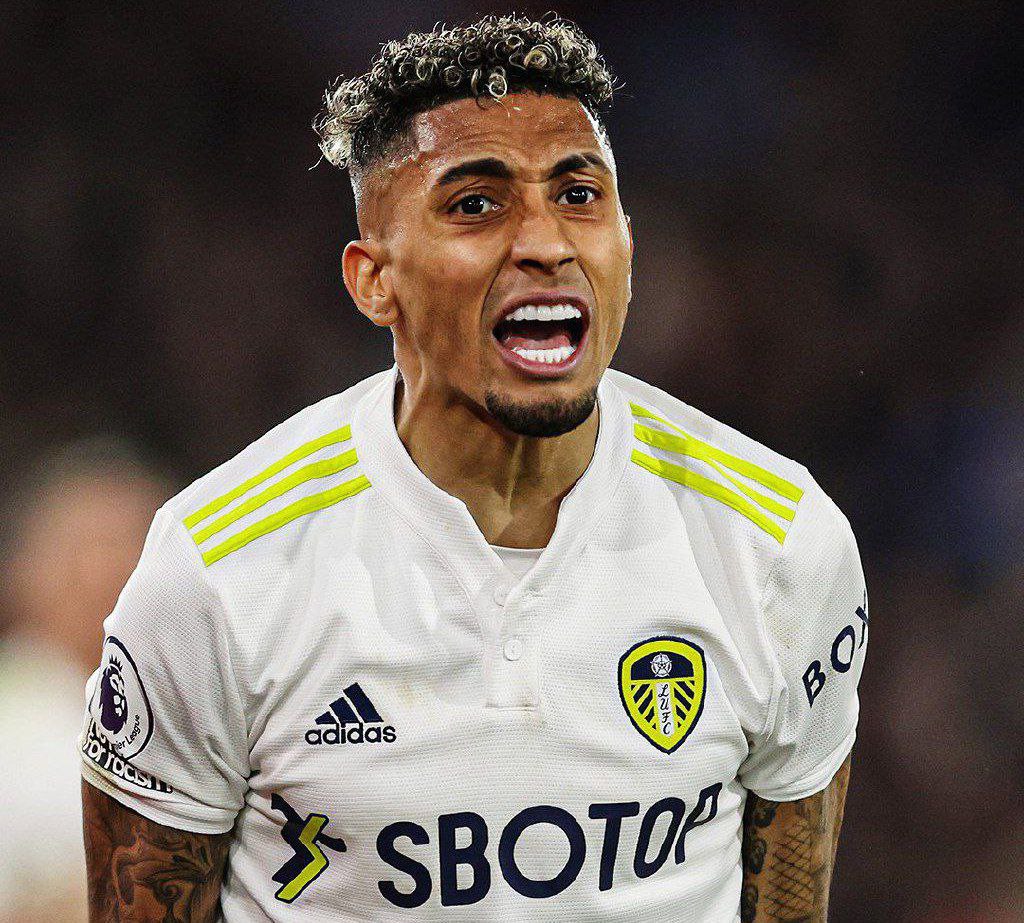 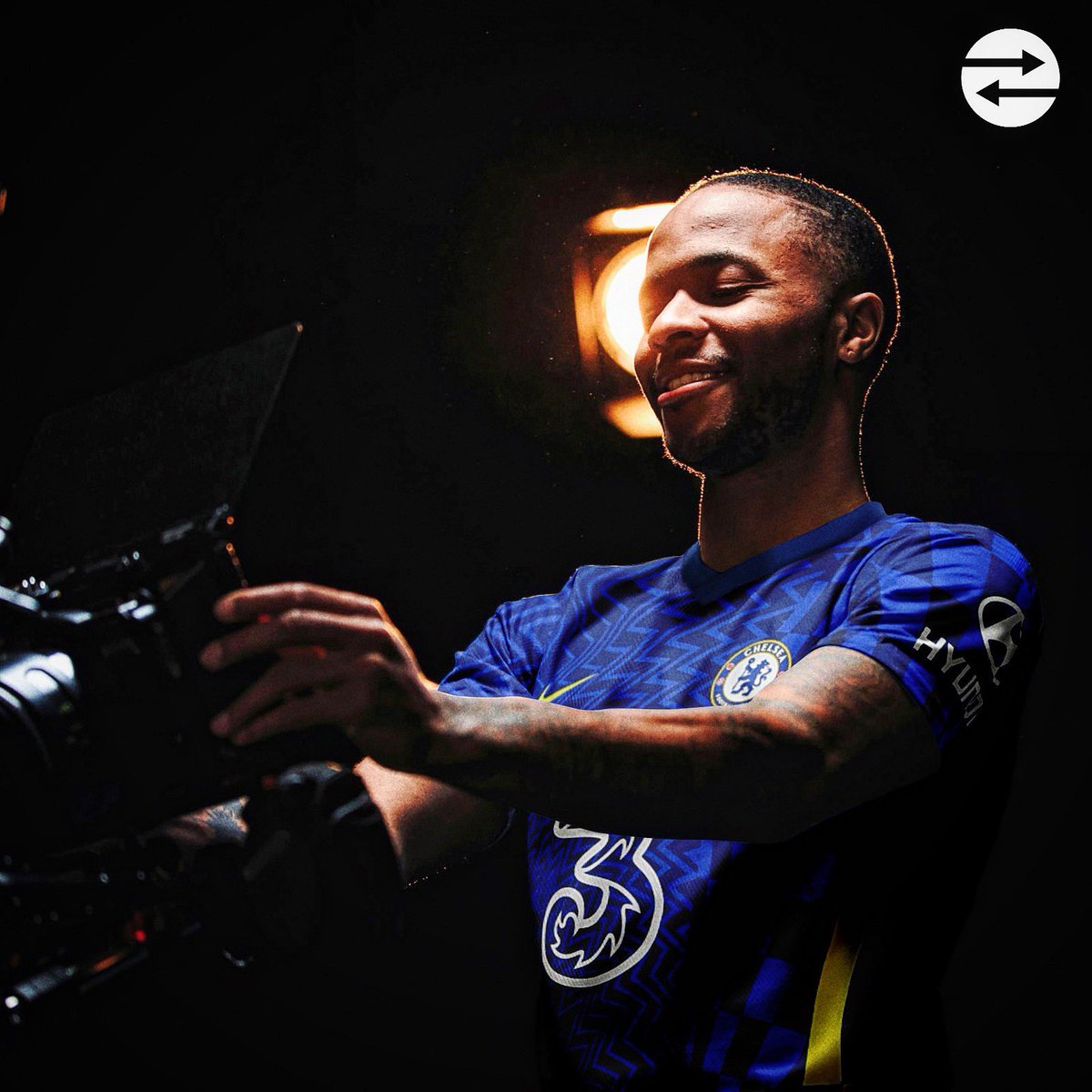 Man United have now reached an agreement with Feyenoord for Malacia. The fee is understood to be €15 million with €2 million in add-ons.( Source TheAthleticUK) 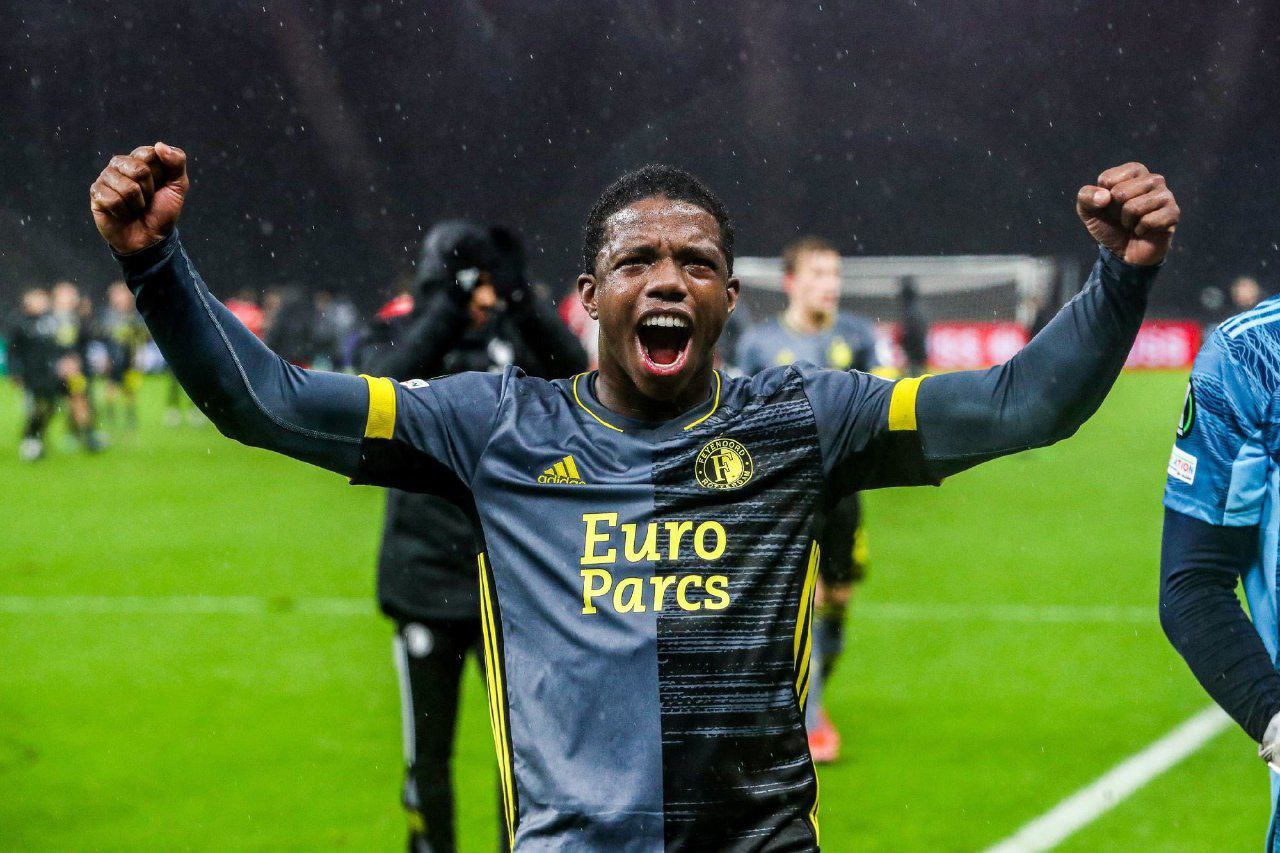 Tottenham have stepped up their pursuit of Everton forward Richarlison, but a £20m offer that also included winger Steven Bergwijn has been rejected. (Daily Telegraph) 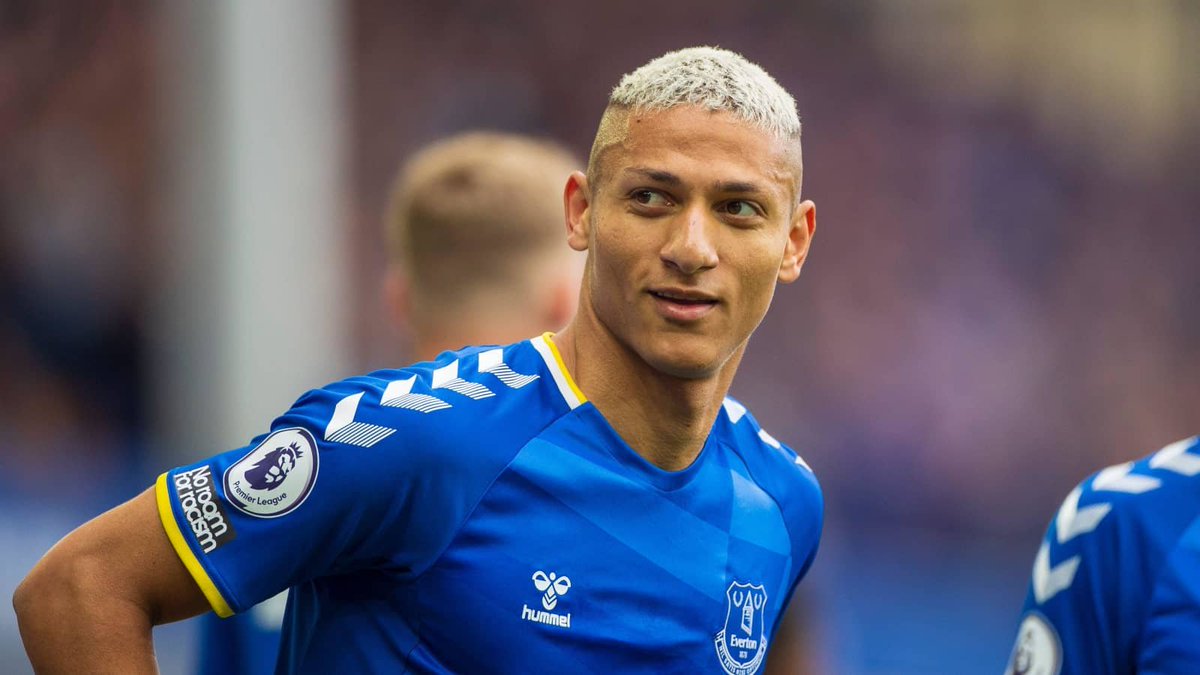 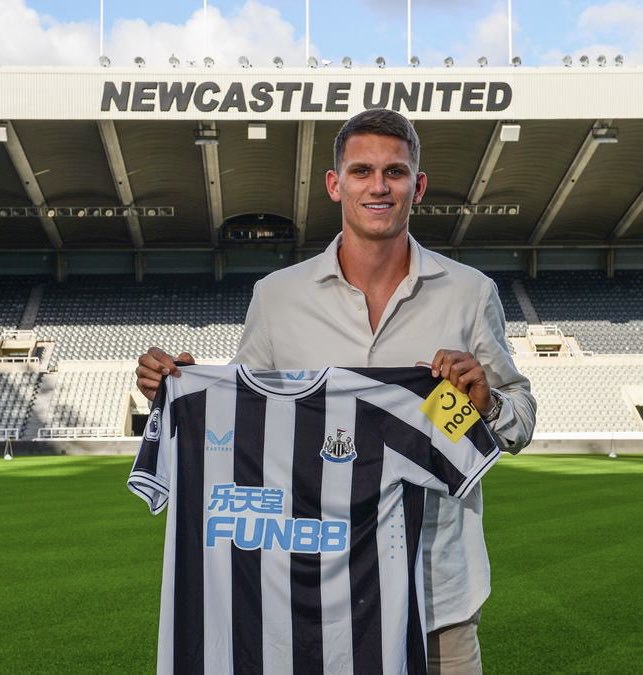 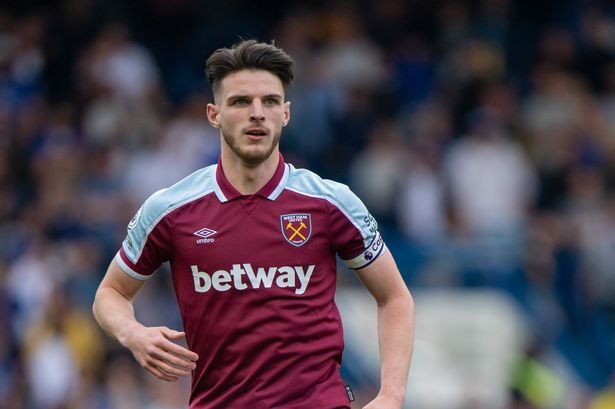 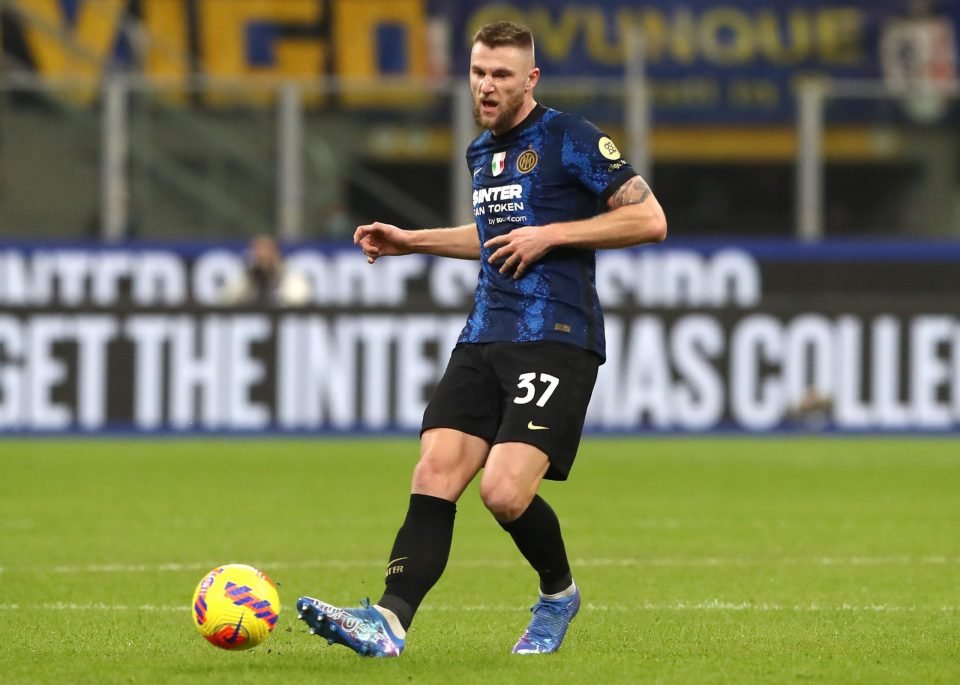 Chelsea and Tottenham have entered the race to sign Torino centre-back Gleison Bremer, although Inter Milan believe to have agreed on personal terms since January. (Tuttosport) 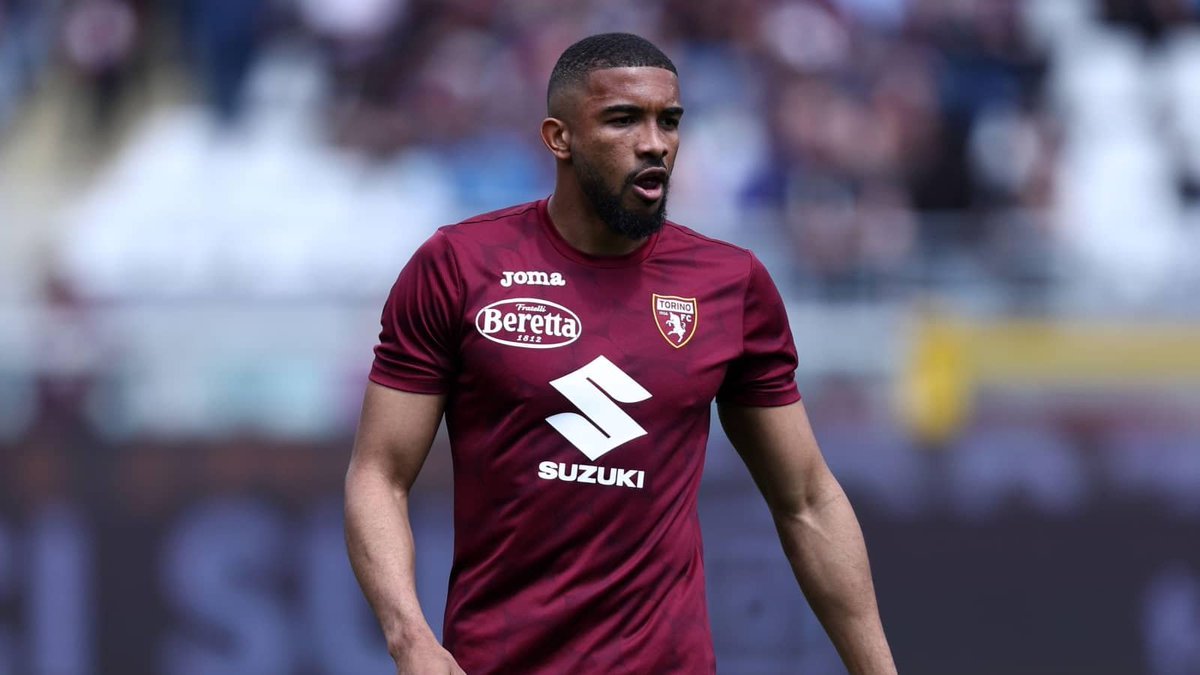 Manchester City’s American goalkeeper Zack Steffen will be allowed to leave the club on loan in search of more playing time before the World Cup. 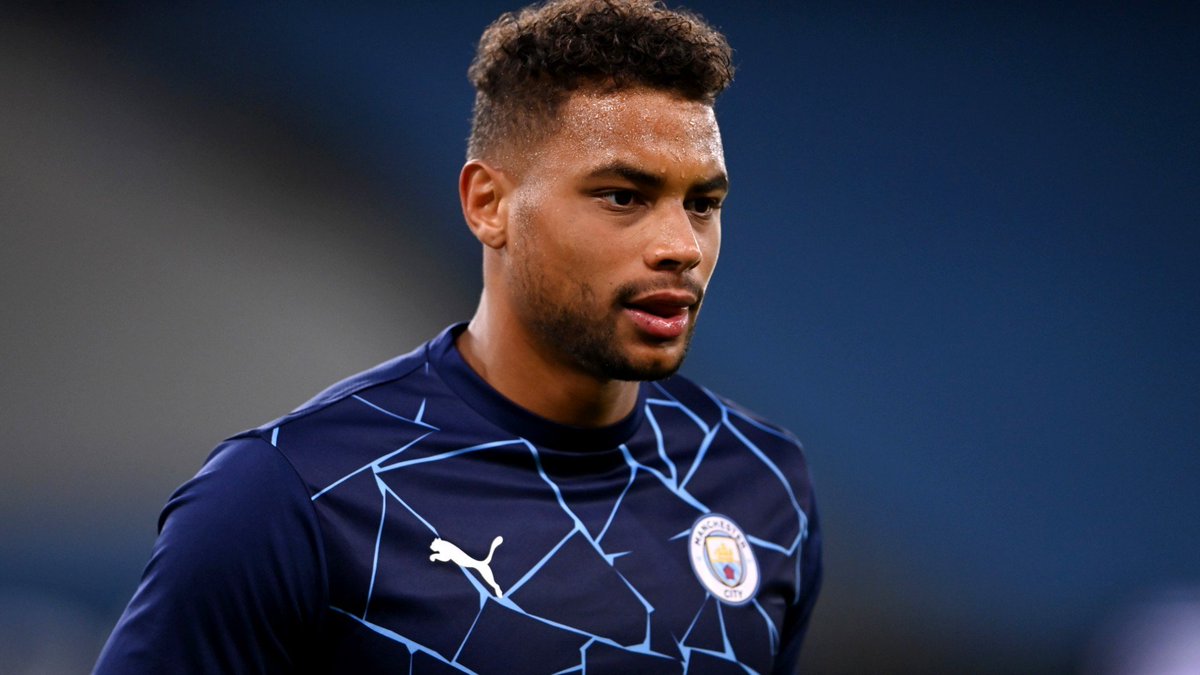 Atletico Madrid are trying to get rid of Antoine Griezmann. The Frenchman’s salary is too much and it’s preventing them from registering new signings for this transfer window. (Source: Pedro Morata)