Manchester United have made a move for Inter Milan centre-back Alessandro Bastoni in the last few hours. (Source: @DiMarzio) 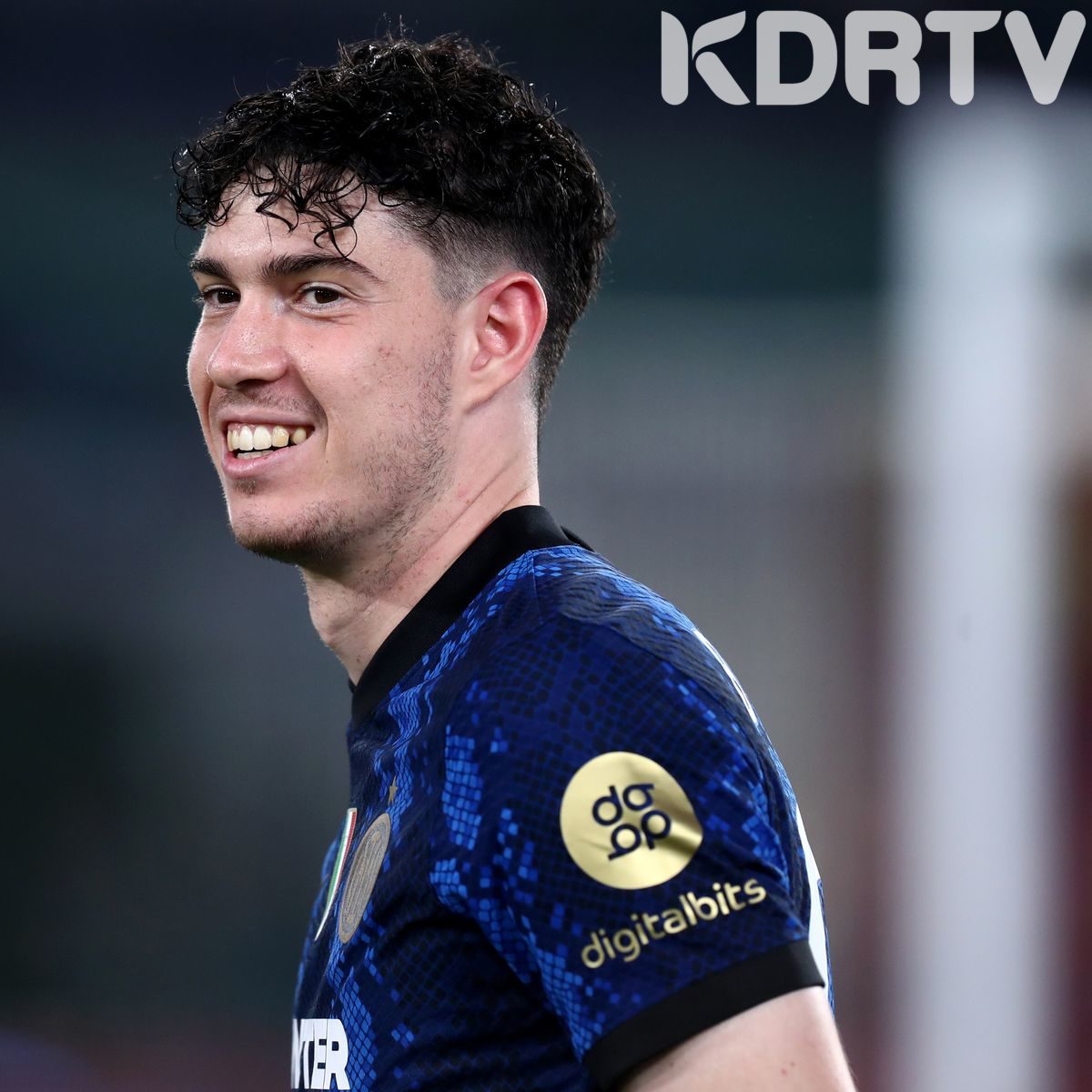 Liverpool are planning to prepare an opening, verbal bid for Darwin Núñez to test water with Benfica. Proposal could be around €80m with add-ons. Manchester United are also in contact with Núñez’s agent. Both clubs guarantee they have no intention to enter into a bidding war. (Source Fabrizio Romano) 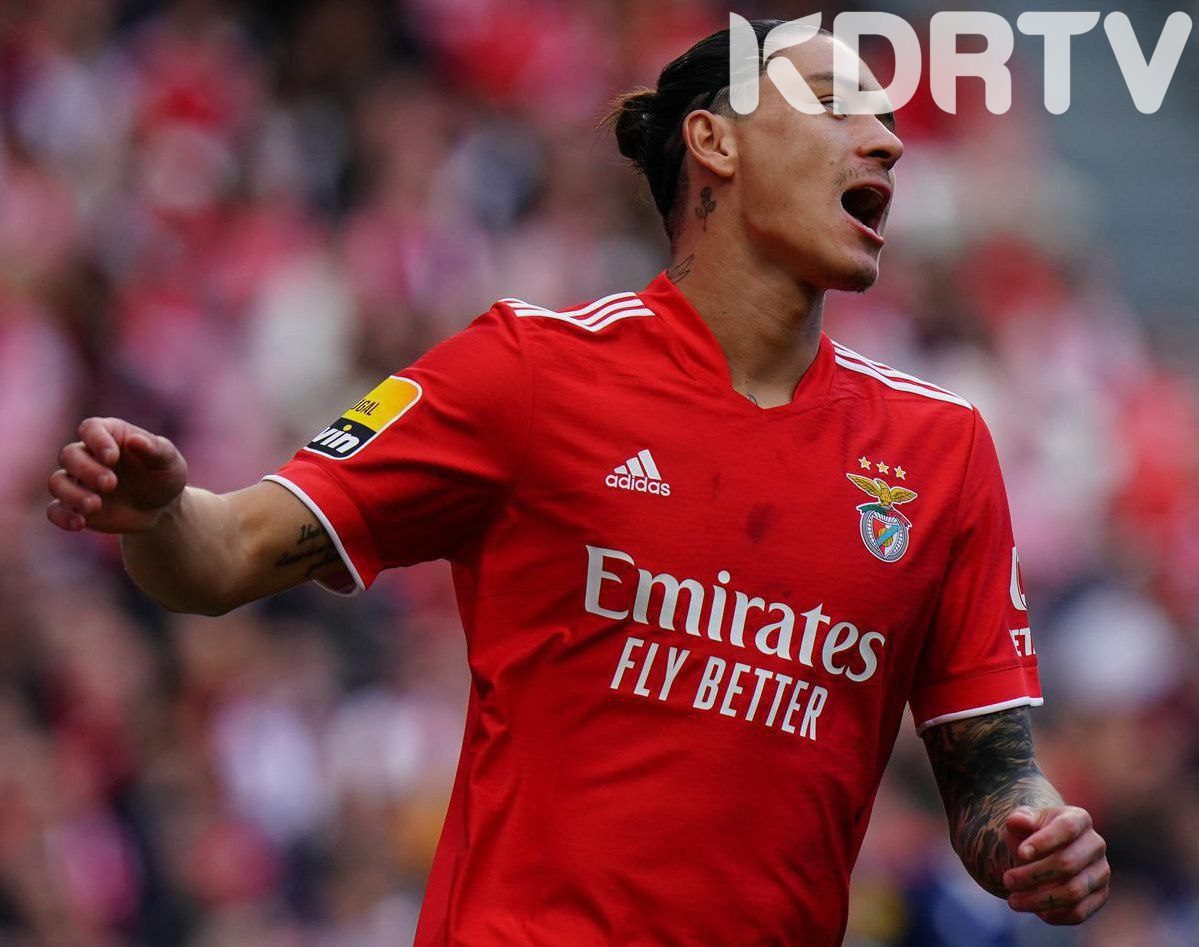 Arsenal have made a €50M bid to sign Gabriel Jesus. However, Manchester City are demanding €60M to sanction a sale for the Brazilian. (Source GOAL) 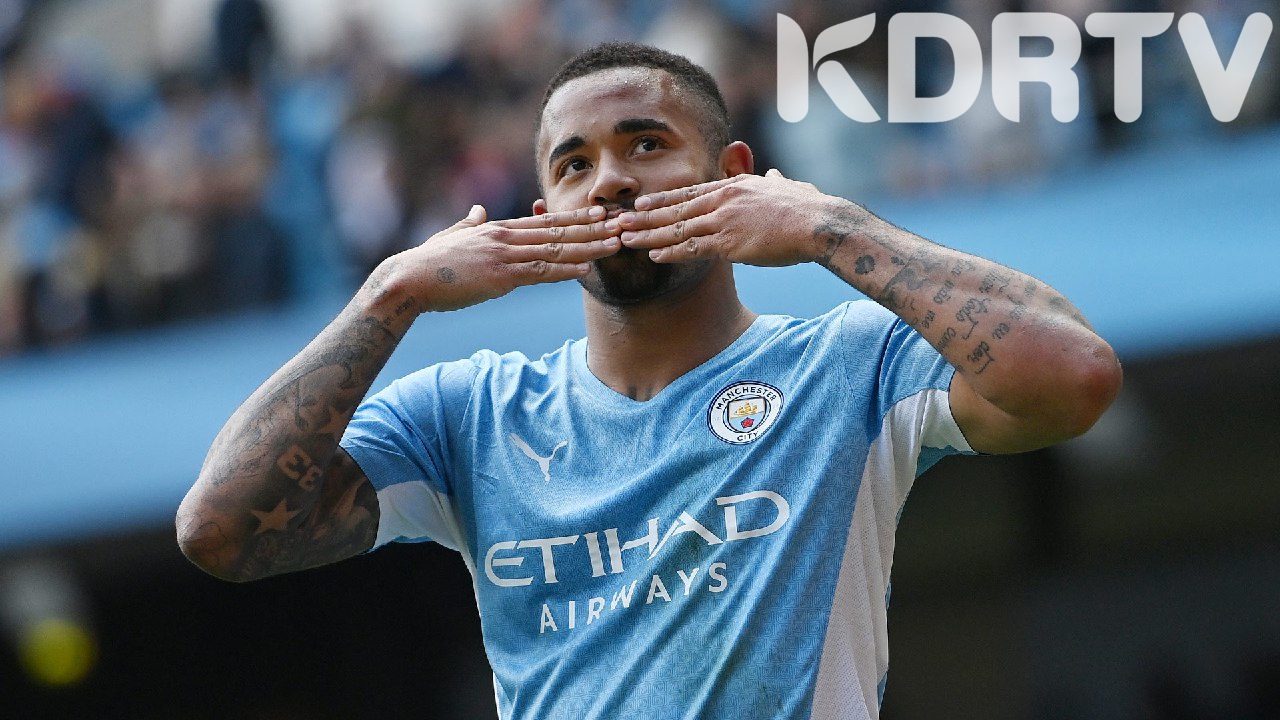 Tottenham are working on a deal to sign Pau Torres. The transfer would include Gio Lo Celso heading to Villarreal in a player + cash exchange. (Source: Sky Italy) 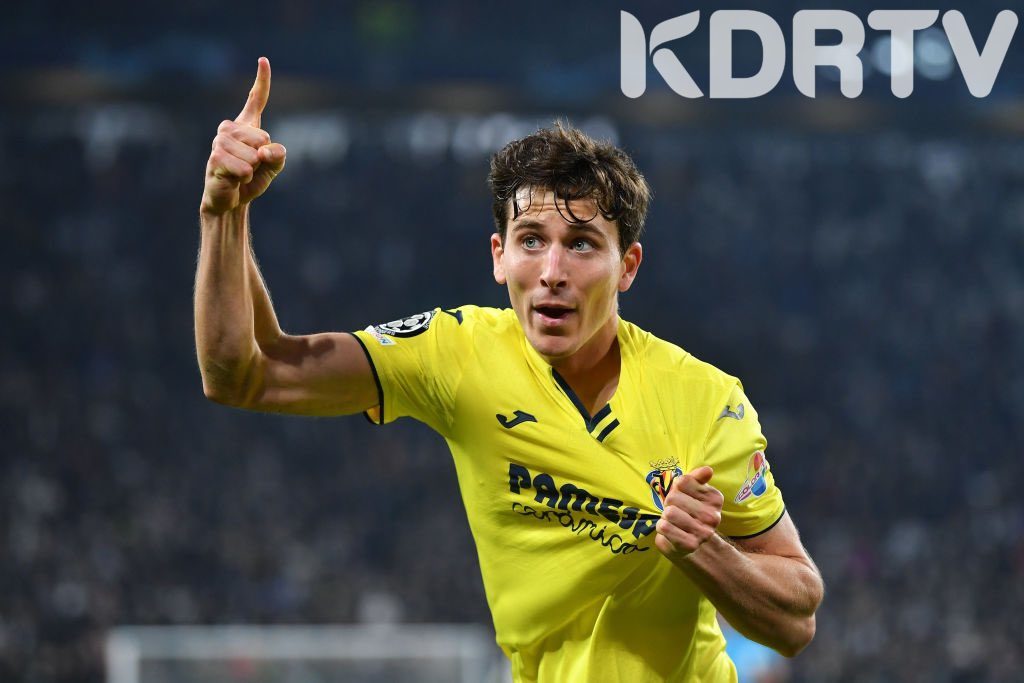 Arsenal have been offered a boost in their pursuit of Oleksandr Zinchenko, with Man City unlikely to block a potential move for the Ukraine player. (Source: Daily Express) 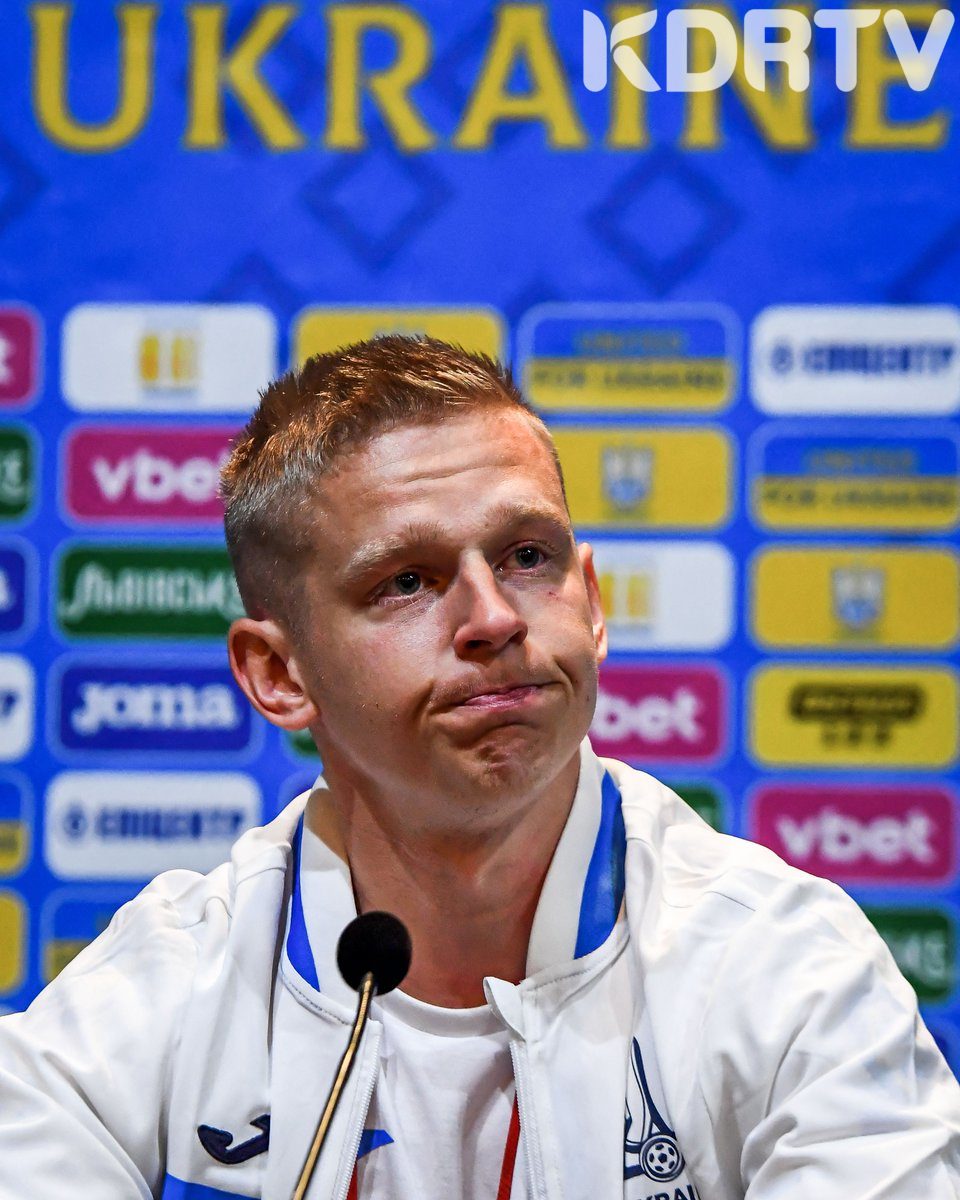 Chelsea are willing to let Romelu Lukaku leave on loan. Negotiations will start with Inter Milan. The Belgian is ready to halve his salary to secure a return to Italy. (Source: Sky Italia) 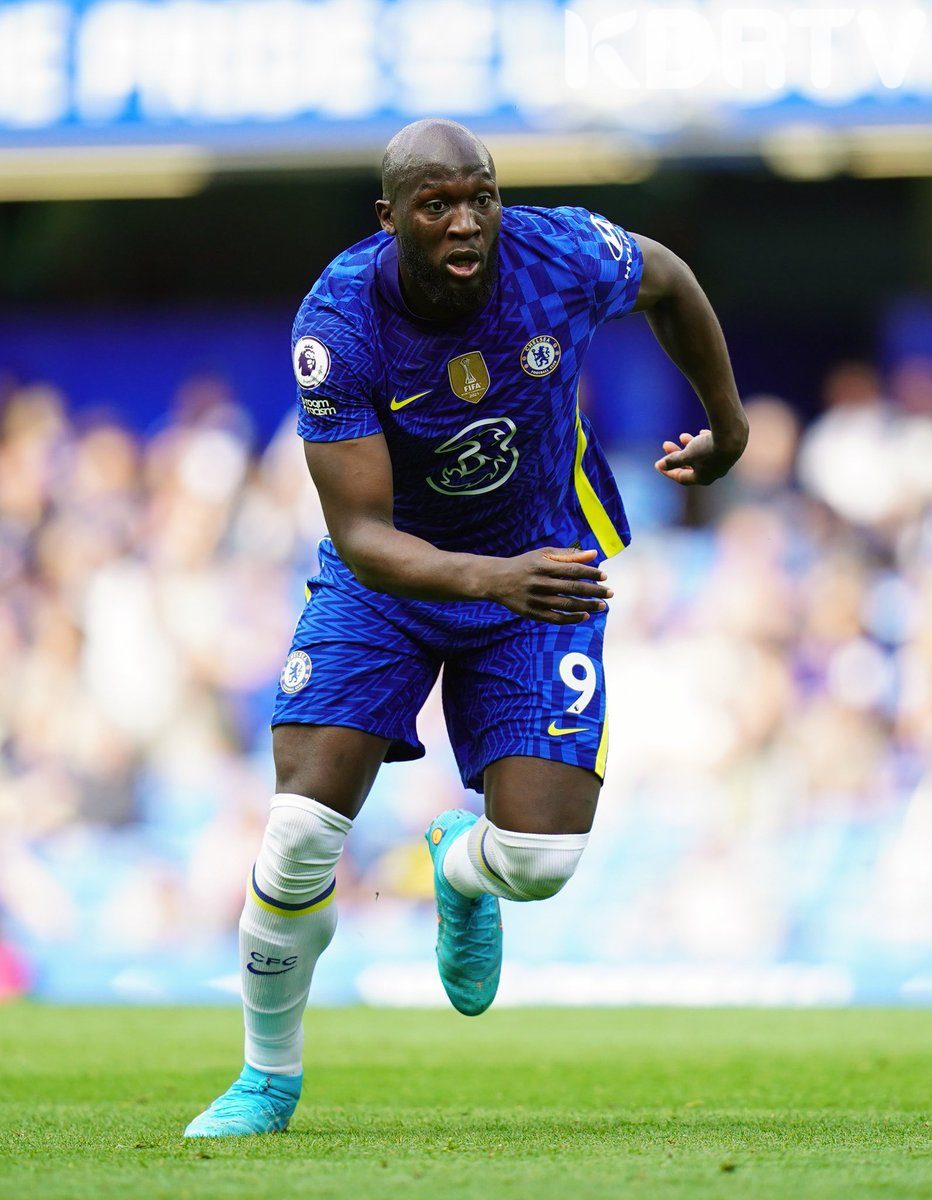 Manchester United, Arsenal and Tottenham have all turned their noses up at the chance to sign Paulo Dybala on a free transfer because of his wage demands. (Source: Daily Mirror) 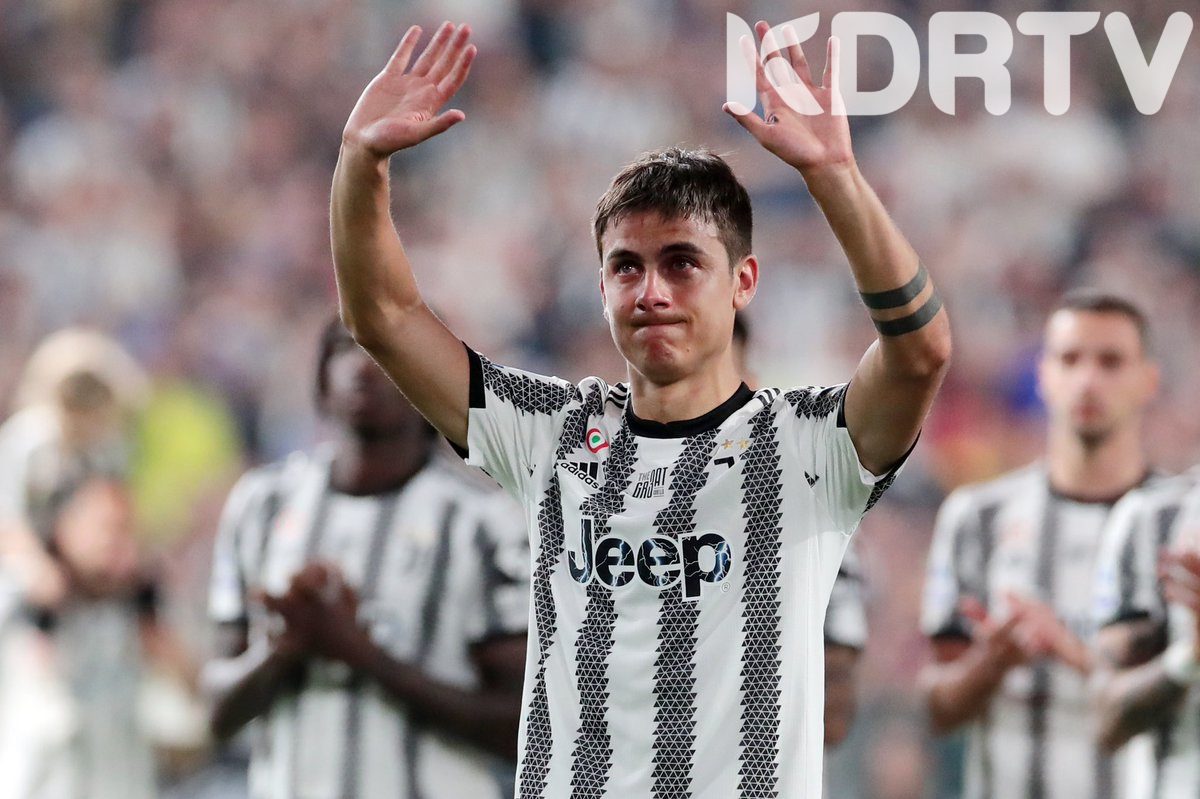 Renato Sanches and AC Milan have reached a verbal agreement over personal terms. The Italian club are now in talks with Lille over a fee for around €18-20M. (Source: Sky) 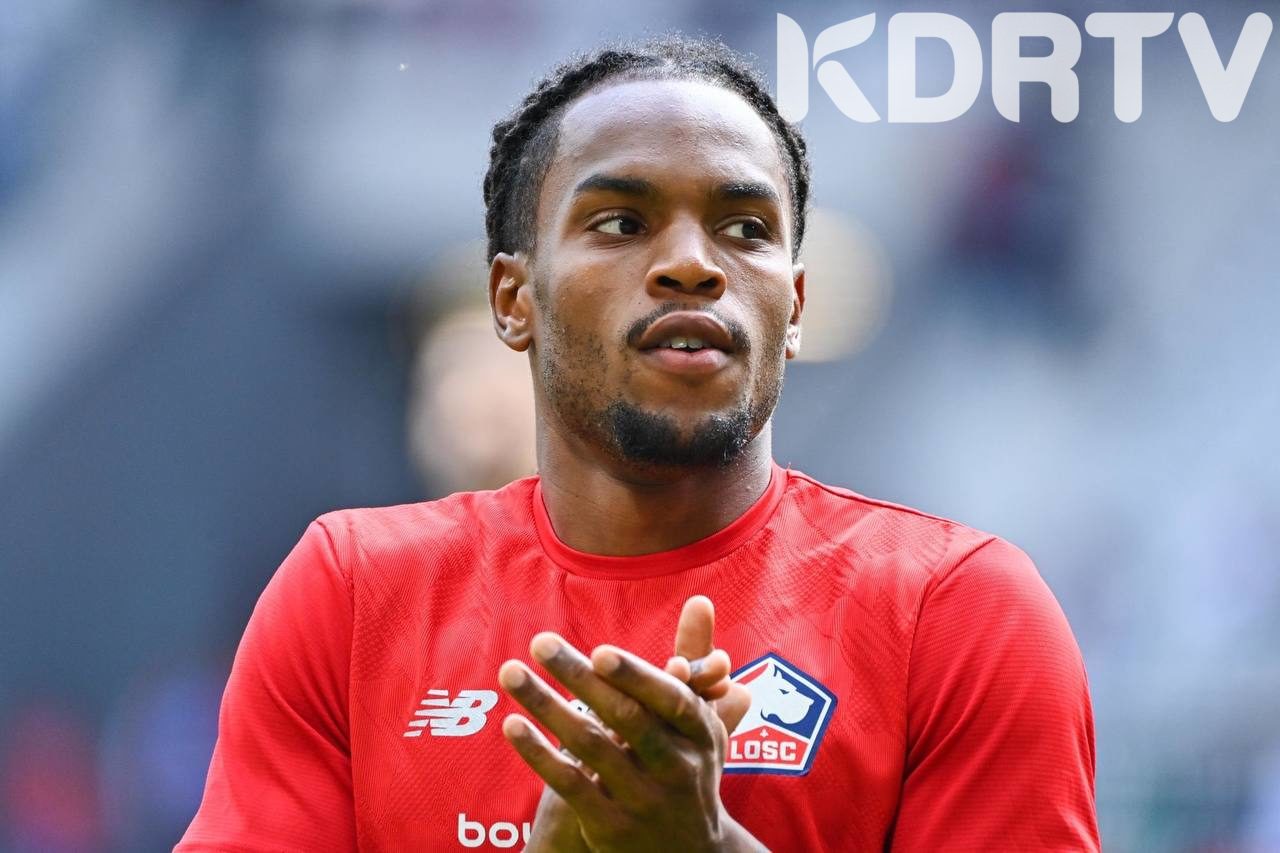 ​​Sadio Mané has already talked to Thiago Alcântara about moving into his house in Munich if he joins Bayern Munich this summer. (Source: Daily Mail) 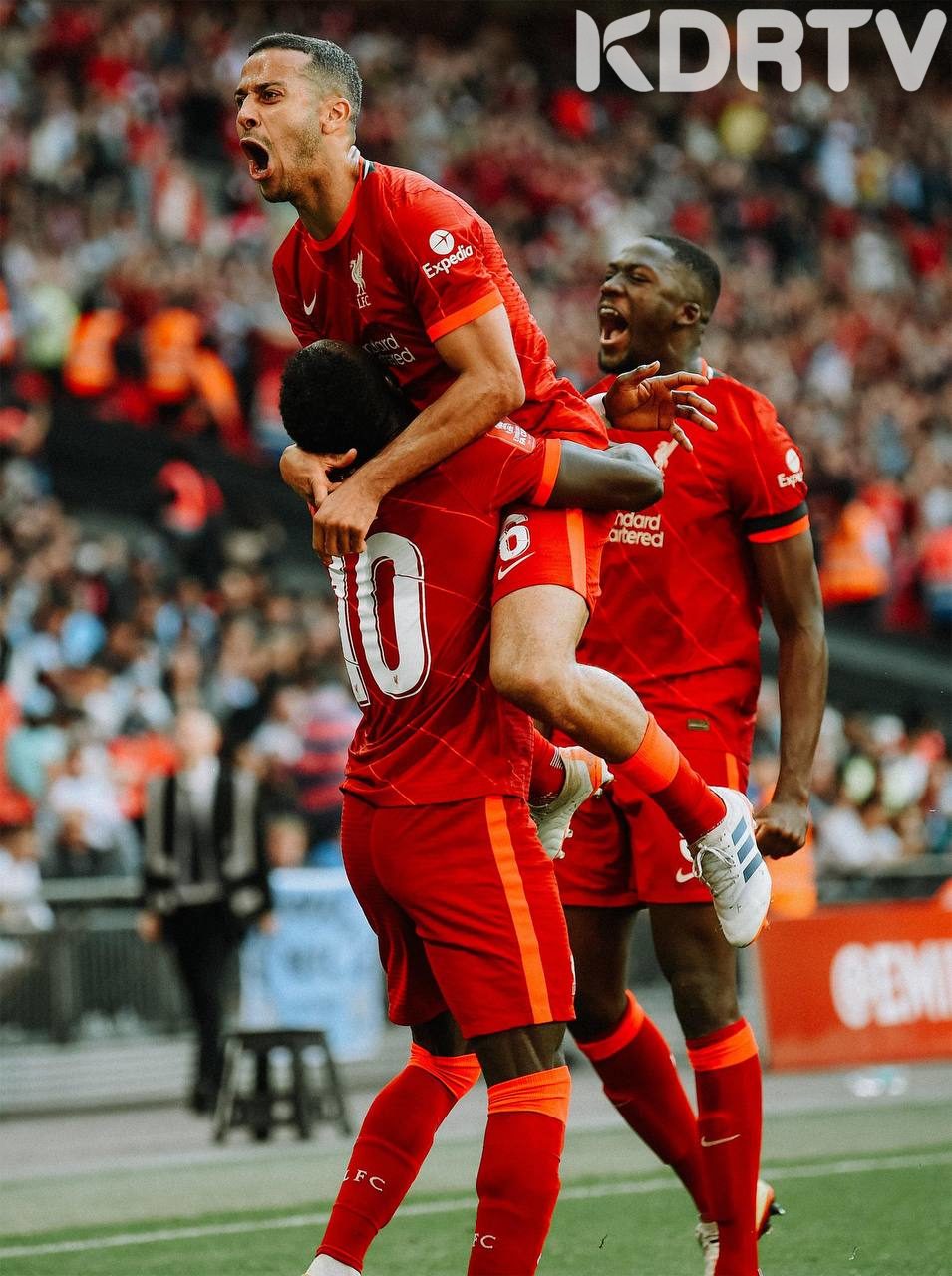 ​​Juventus are looking into the possibility of signing Rodrigo De Paul on loan. Moise Kean could be sent to Atlético Madrid as part of the deal. Discussions are still at the initial stage. (Source: Giovanni Albanese)