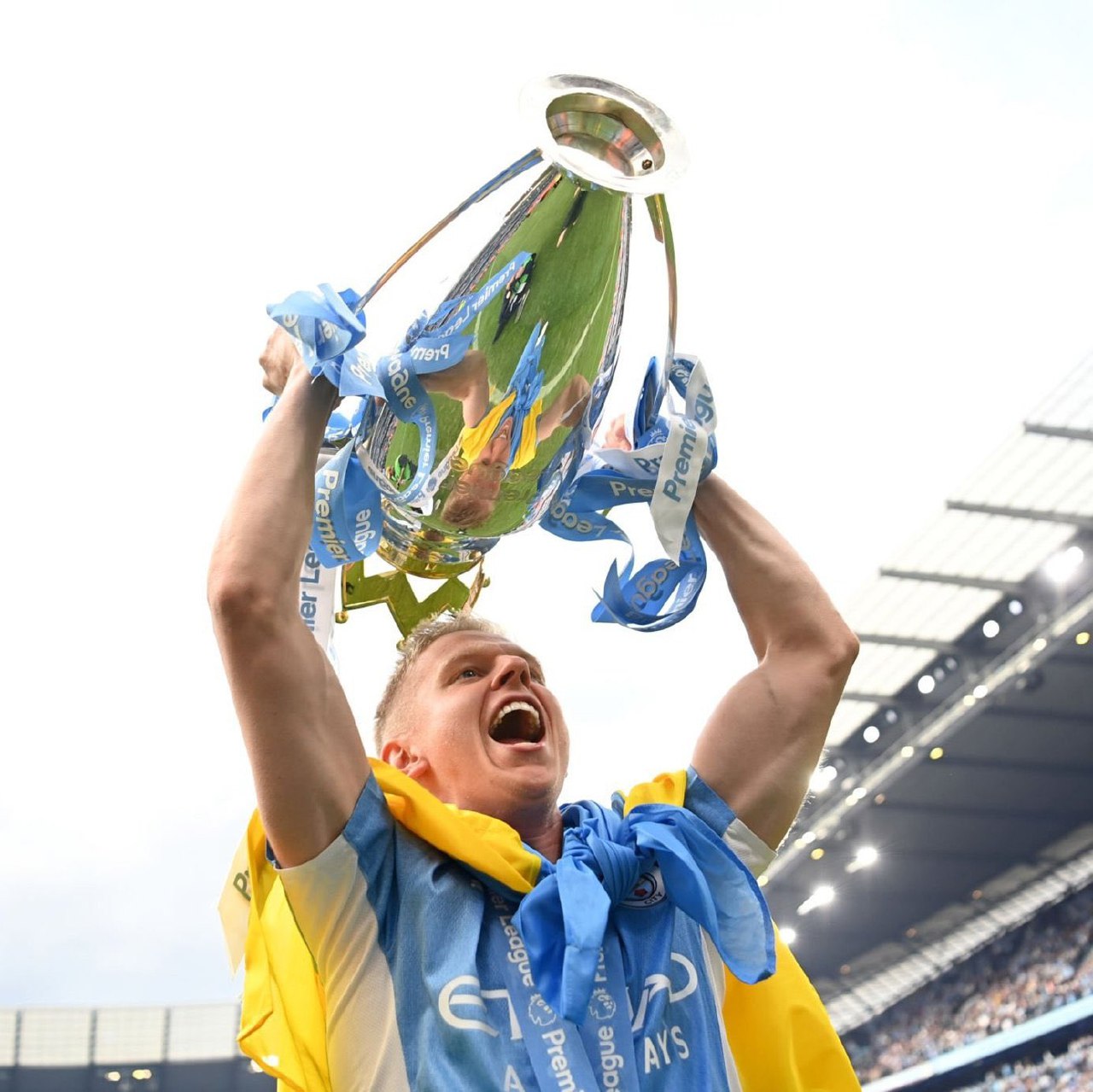 Chelsea have made a contract offer to Ousmane Dembélé! He will now imminently decide between a reduced salary offer from Barcelona and Chelsea’s deal. (Source Lequipe) 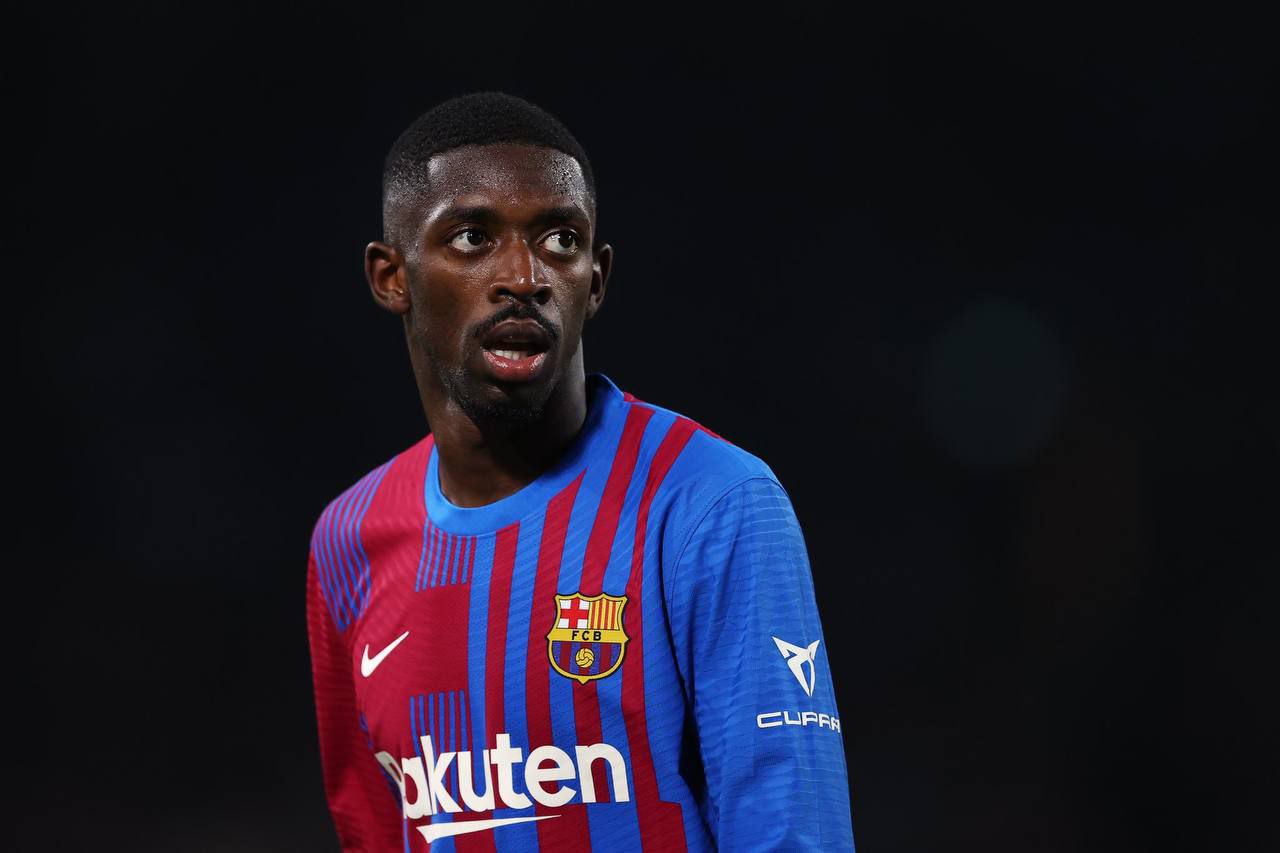 Neymar’s father has told PSG his son must be paid his €200m salary if they want him to leave. PSG have informed him they would be willing to top his salary up if his next club cannot afford his current wages. (Source: El Pais) 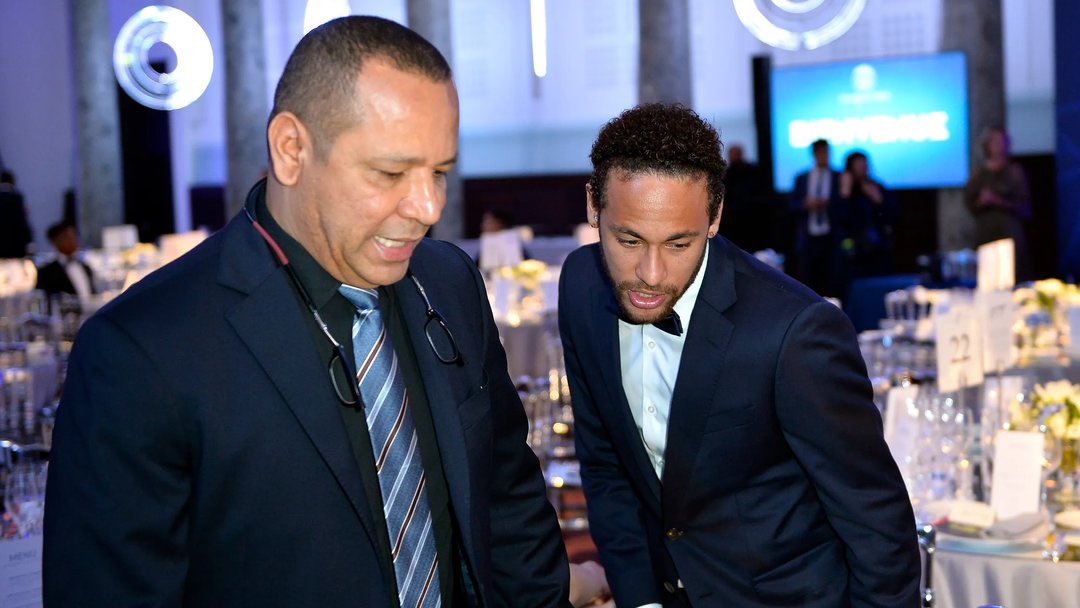 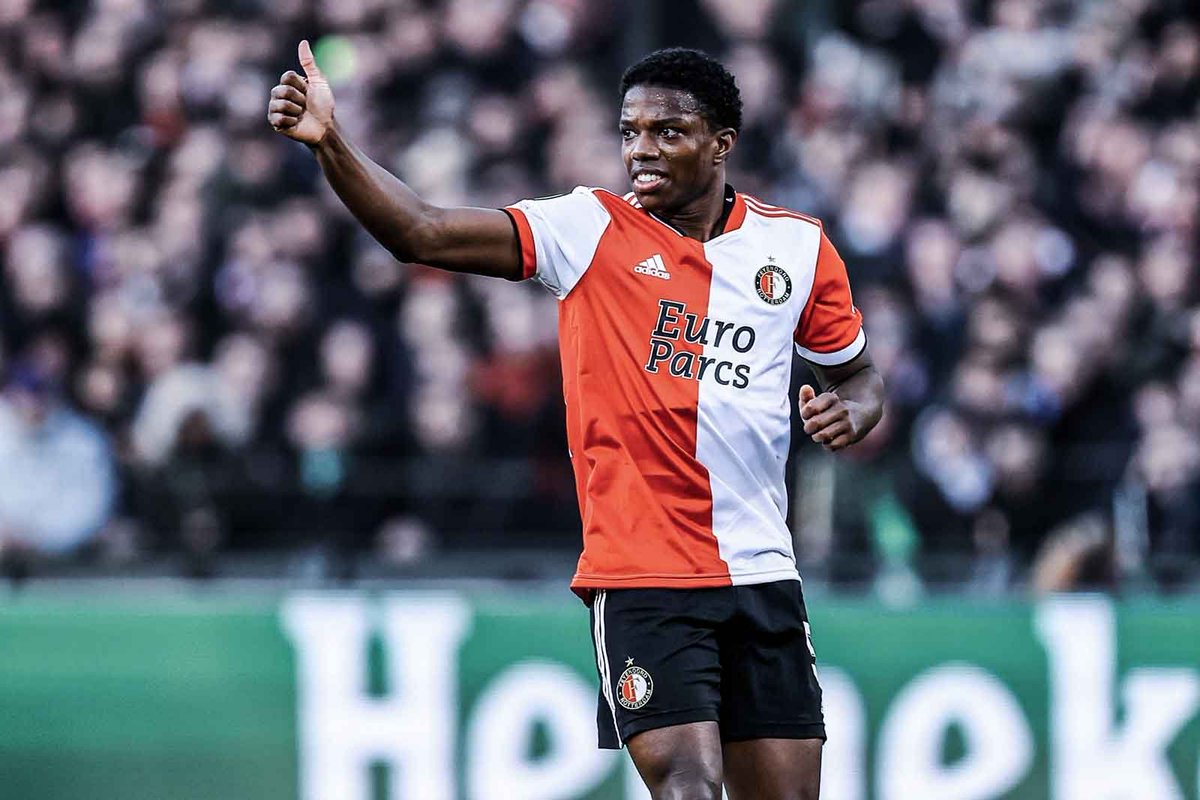 Chelsea striker Romelu Lukaku will undergo a medical in Italy tomorrow ahead of a loan return to Inter Milan only one season after departing the club for £97.5m. (Fabrizio Romano) 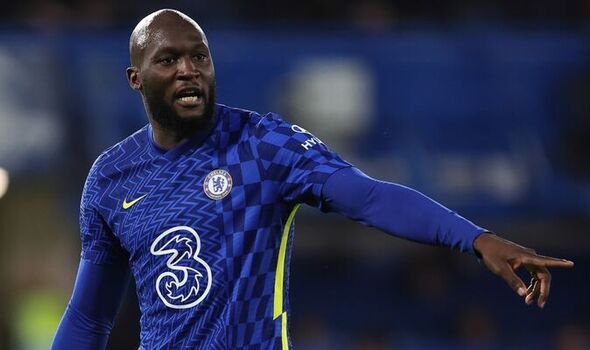 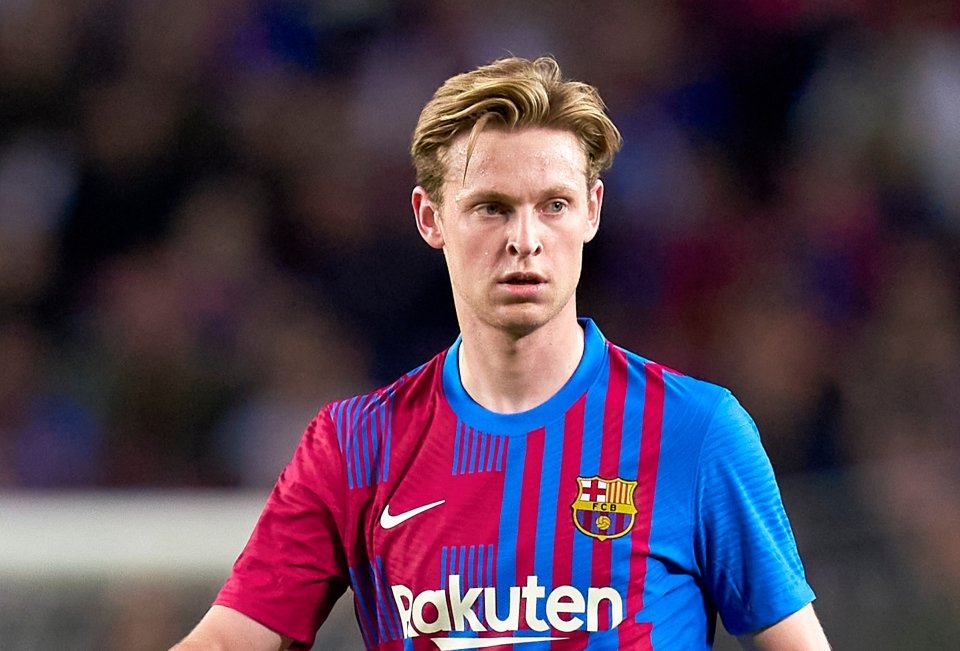 ​​Ajax are currently mulling over Arsenal’s second bid for Lisandro Martinez, believed to be around £35m. (Source: GOAL) 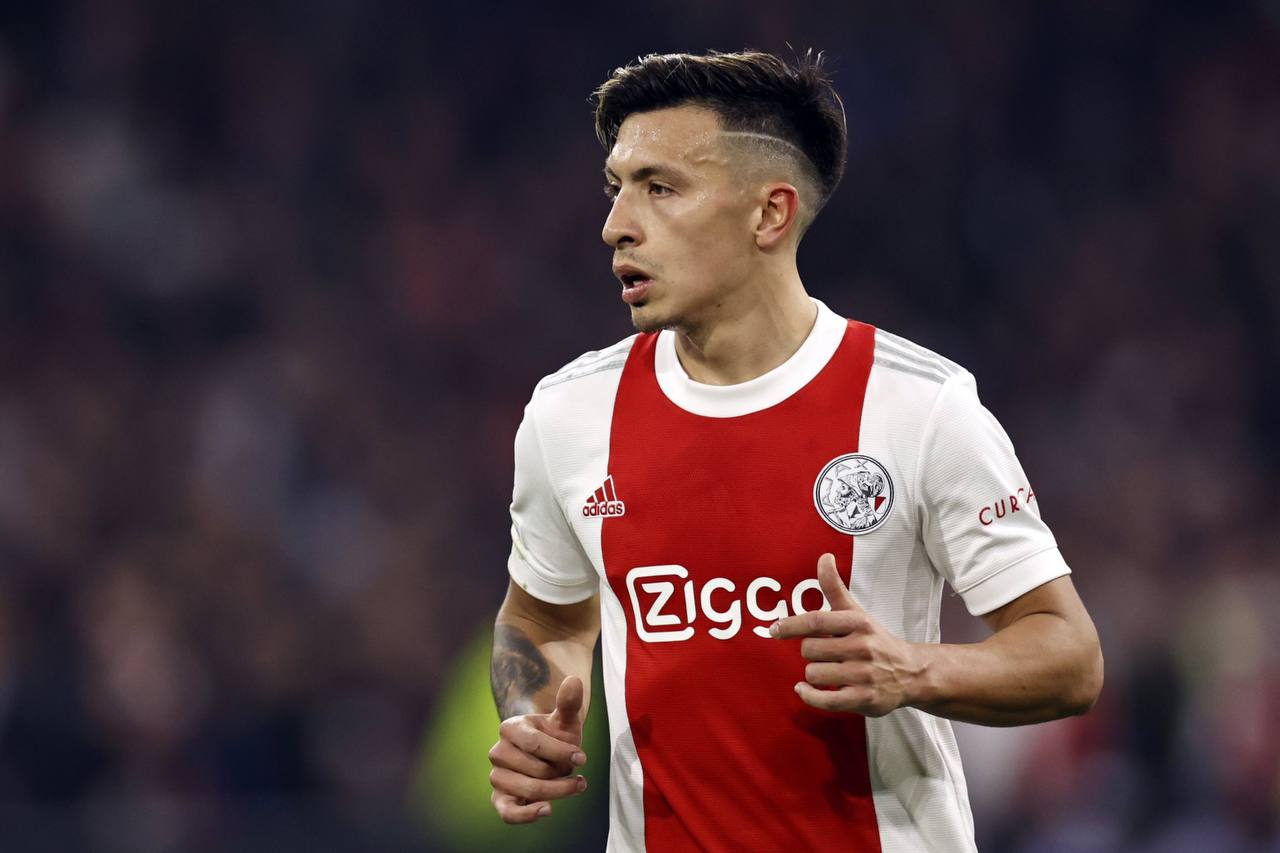 Manchester United have been told by Ajax that Antony and Lisandro Martinez will cost £130m in total. (Source: Telegraph Football) 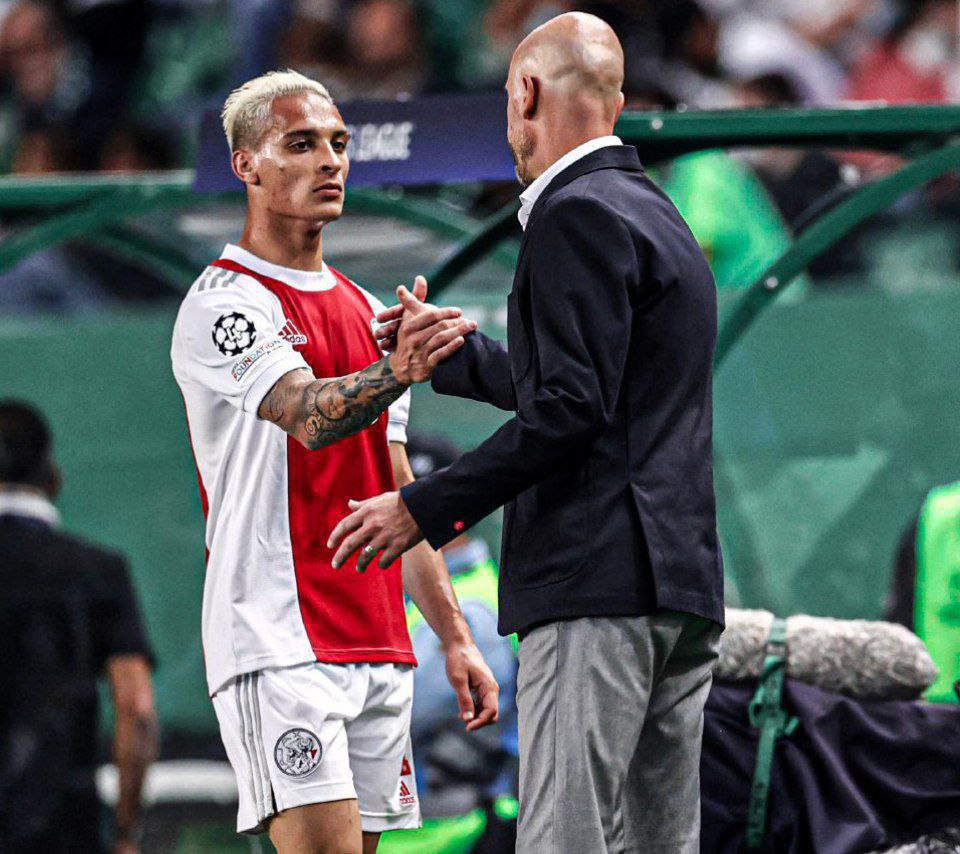 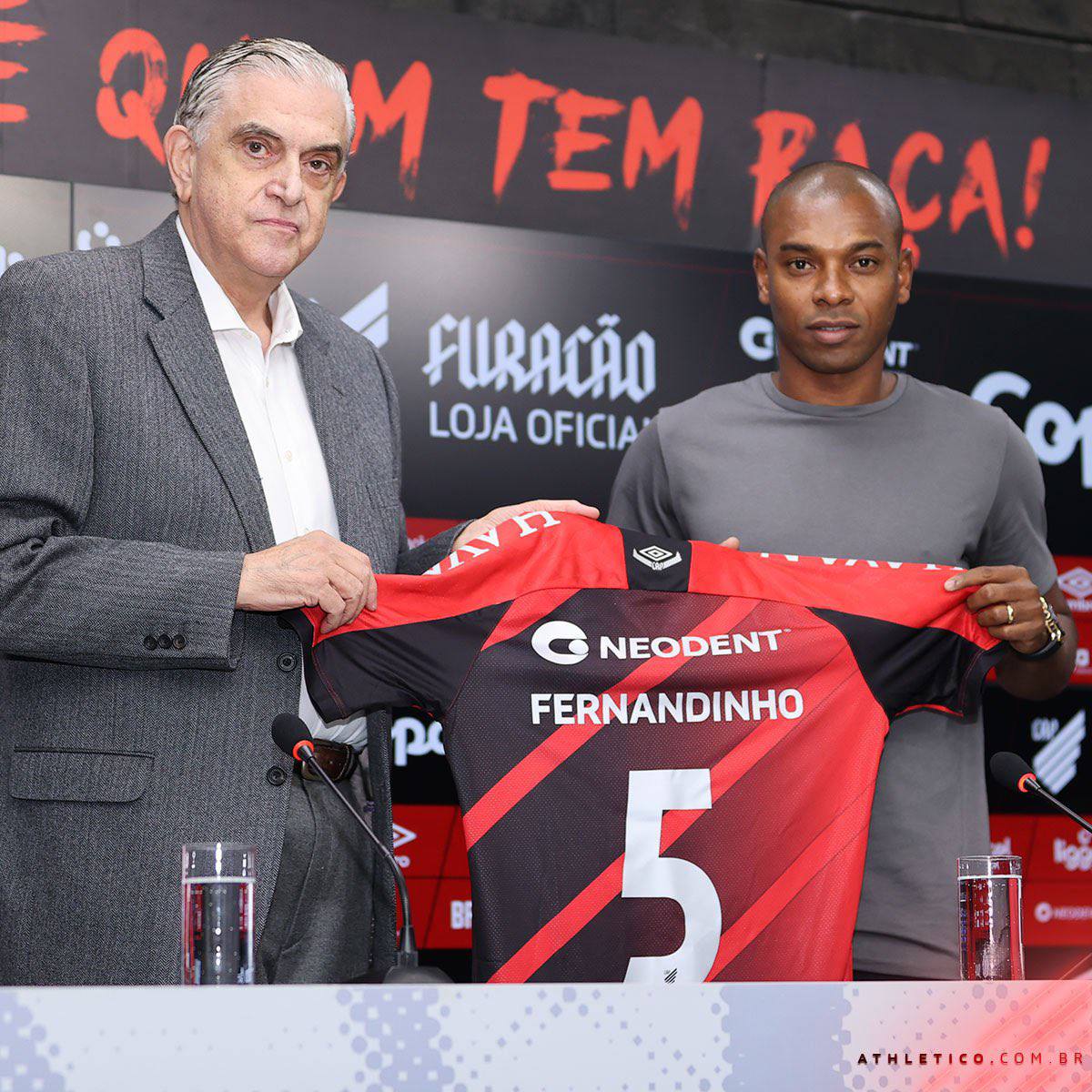 ​​Barcelona have reached an agreement with Valencia for the signing of Carlos Soler. His signature is dependent on the Frenkie De Jong sale.(Source: AS) 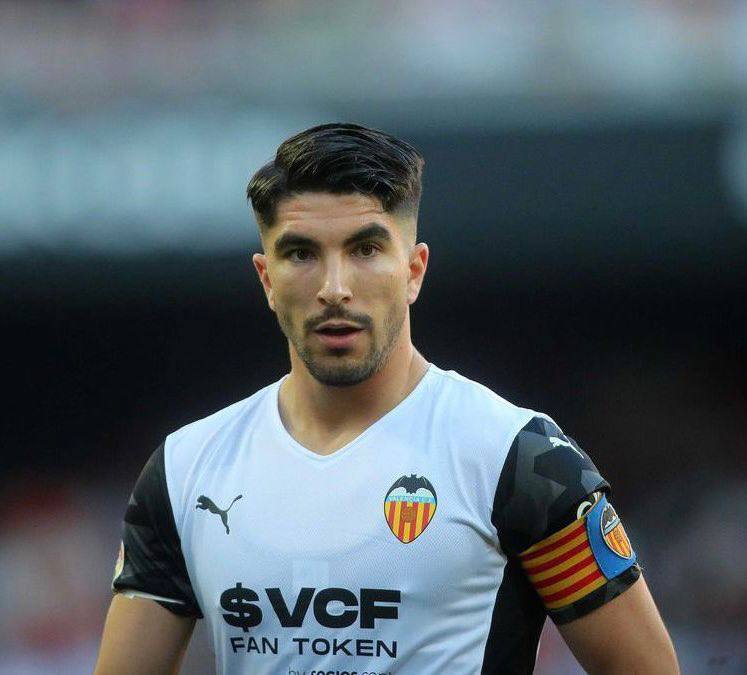 Chelsea have entered the race for the signing of Milan Škriniar. They will go head-to-head with PSG for the defender. (Source: Di Marzio) 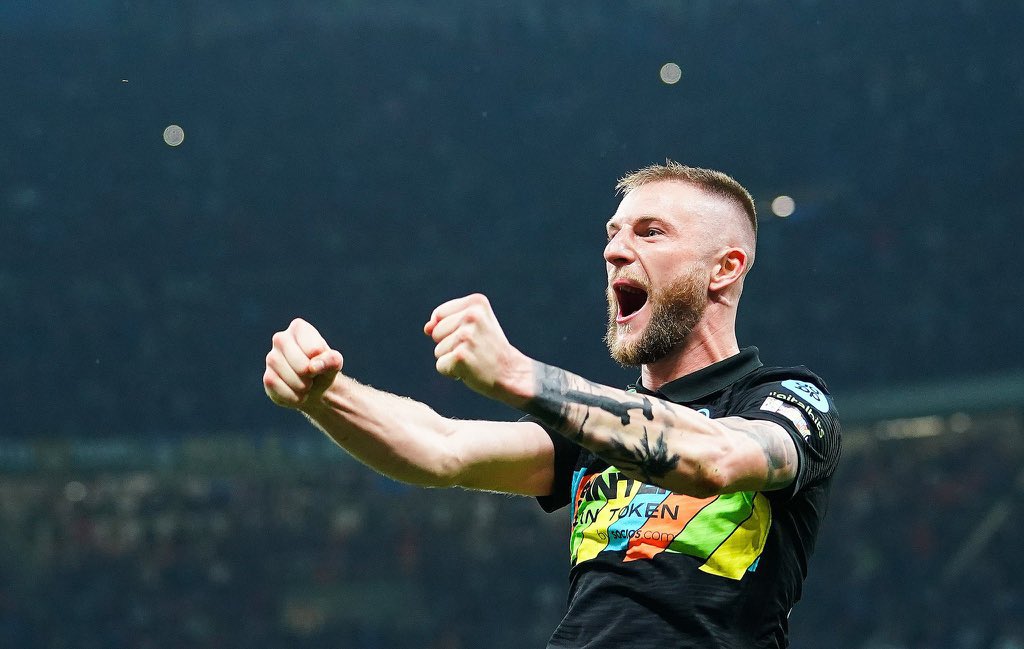 Manchester United are interested in Serge Gnabry, but there are no concrete talks at the moment. United’s priority for the position is Antony. Bayern are planning to resume contract talks with Gnabry and are still hoping he would extend. (Source SkySportNews)