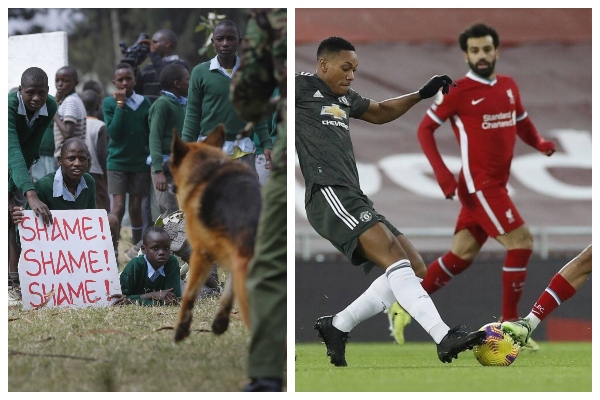 At least 14 students have been arrested following the closure of Dr. Krapf Memorial Secondary School in Rabai, Kilifi County after students went on a rampage on Sunday, October 24.

The students protested after being denied to watch the highly anticipated Manchester United-Liverpool game. They vandalized the property in the school and tried to torch their dormitories in the process.

“Fourteen (14) students have been linked to the chaos, and are being held in custody at the Rabai Police Station,” reports a close source of the Standard media.

The students went on the rampage after the administration denied their pleas to watch the 90-minute English Premier League (EPL) match, which aired from 6:30pm. 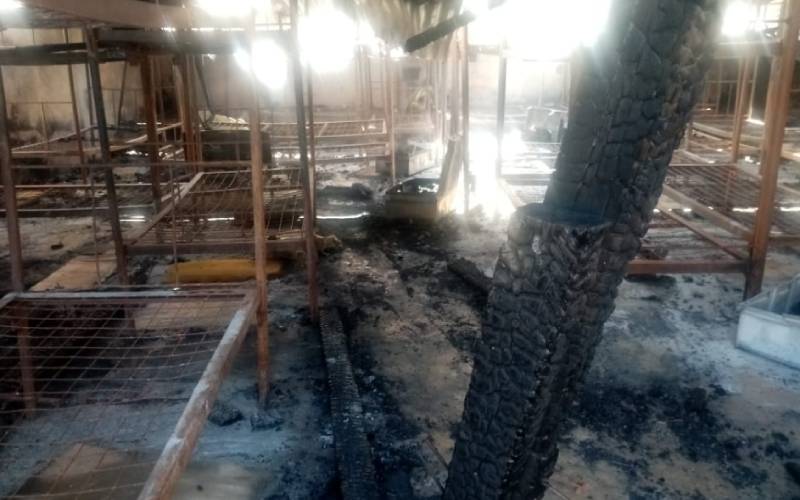 The students normally have supper between 6:30 and 7:30 but on this particular day, the administration ordered them to go back to class

The game ended in an embarrassing loss for Manchester United, suffering a 5-0 loss to Liverpool, a thing that the students hated missing.

The students normally have supper between 6:30 and 7:30 but on this particular day, the administration ordered them to go back to class triggering the outrage.

“The dormitory that they set alight did not burn completely,” He said.

Following the chaos, the school was closed for a week, with Form One and Form Four students scheduled to report on Tuesday, November 2, while Form Two and Form Three learners expected back a day later.

All learners will be accepted back with complete Term Two fees, the school’s management said.