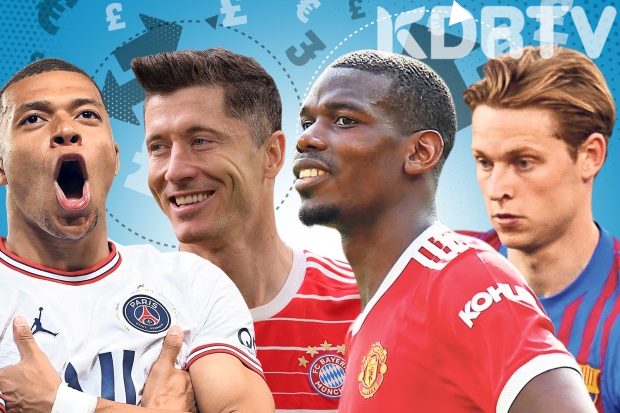 Manchester United and Tottenham have both offered around €50m for Pau Torres. The defender would prefer to join United.

His agent will travel to England in the next few days for talks over a contract.  (Source: Carrusel Deportivo) 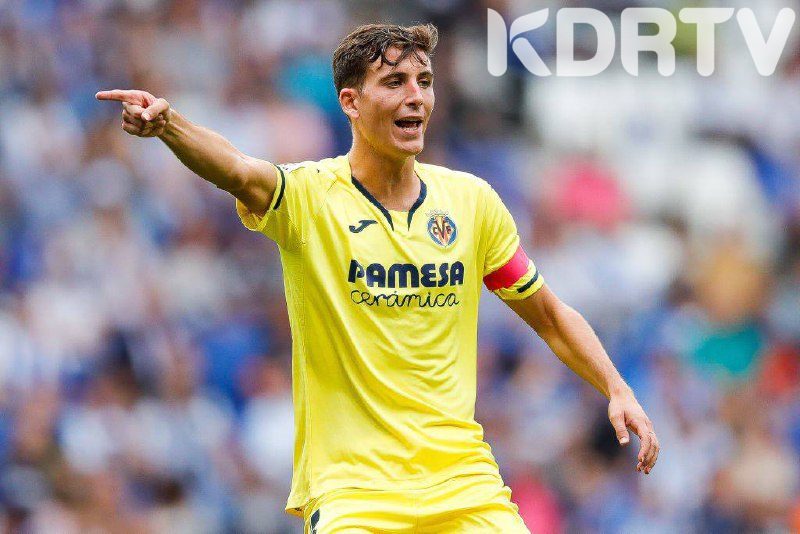 ​​Chelsea could consider a move to sign Raheem Sterling this summer, should they sell one or all of Werner, Ziyech and Pulisic.

Sterling has a year remaining on his Man City contract and has yet to decide on his future. (Source: Telegraph)

​​Bayern Munich are keeping tabs on Marcus Rashford’s situation at Manchester United but the player is determined to win his place back in the side under Erik Ten Hag. He wants to stay. (Source: Telegraph) 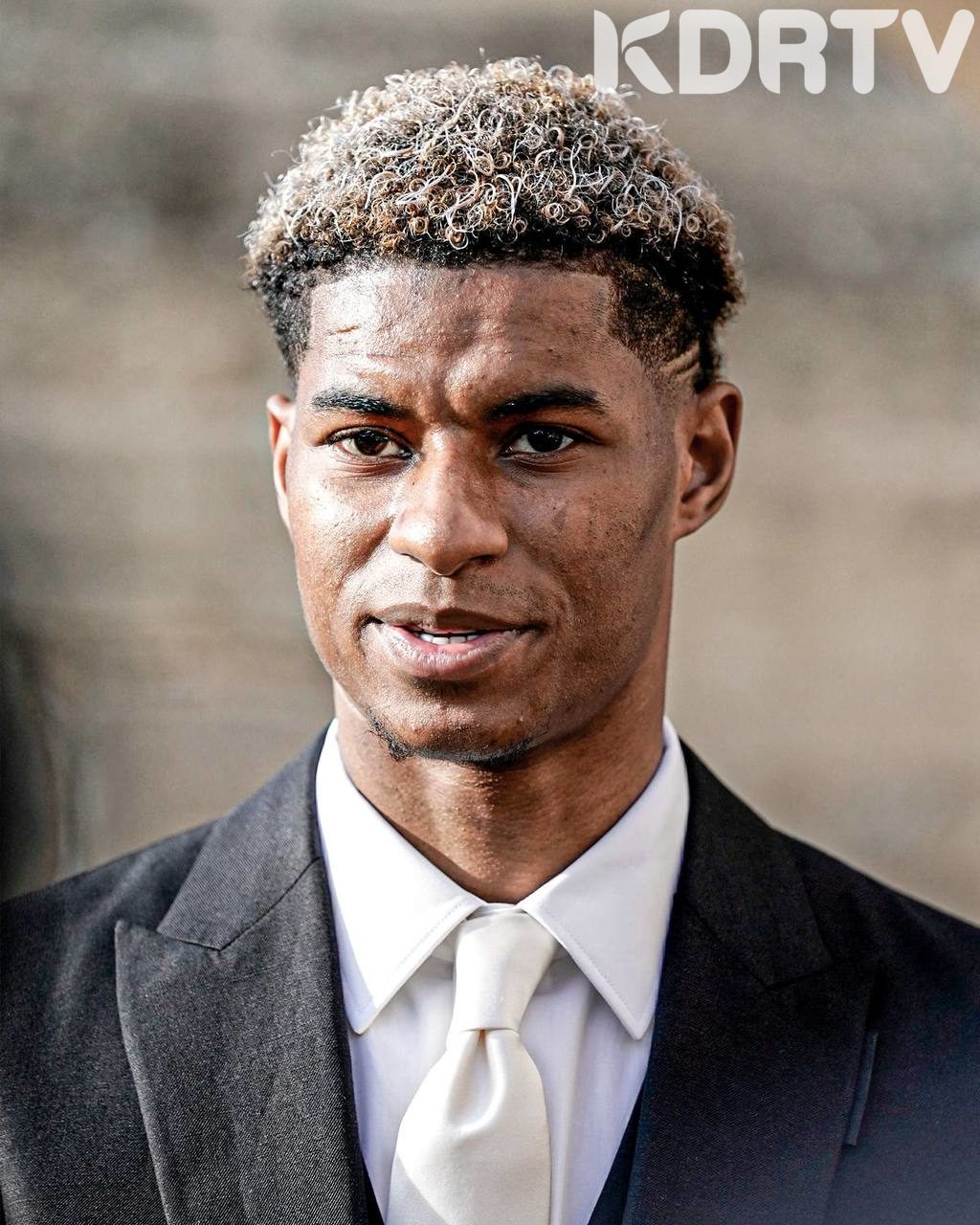 ​​Newcastle and Chelsea are both interested in signing Adrien Rabiot from Juventus. The Italians would welcome a move, with a fee between €15M and €20M enough to ‘satisfy’ a transfer. (Source: Tuttosport)

Juventus have stepped up their attempt to sign Arsenal’s 24-year-old defender Gabriel and want to add him to their squad alongside Paul Pogba.(Source: Daily Mirror)

Spurs could have the edge over the Gunners after qualifying for the UCL.(Source: Telegraph) 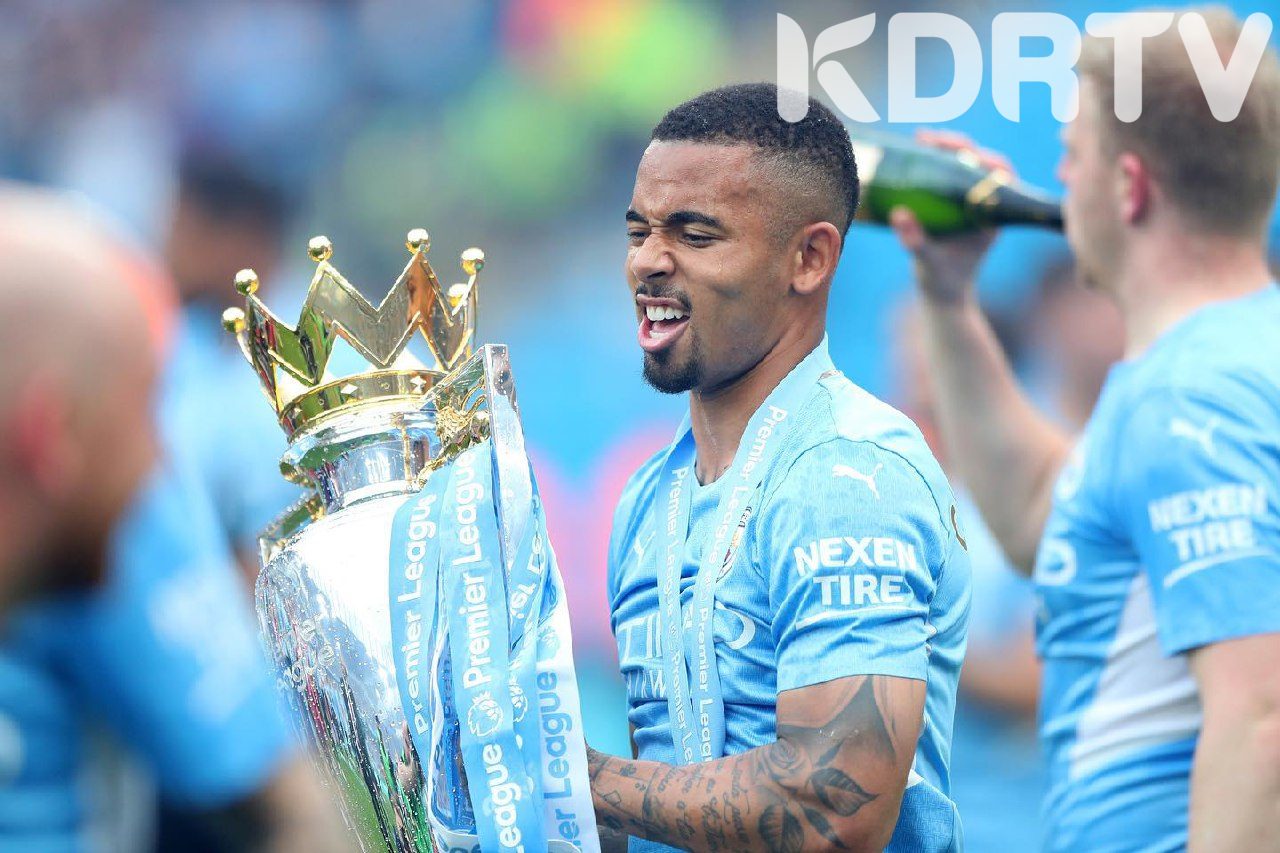 Eric Bailly, Anthony Martial, Jesse Lingard and Dean Henderson have all made it clear to Manchester United they want to leave the club this summer. ( ESPN) 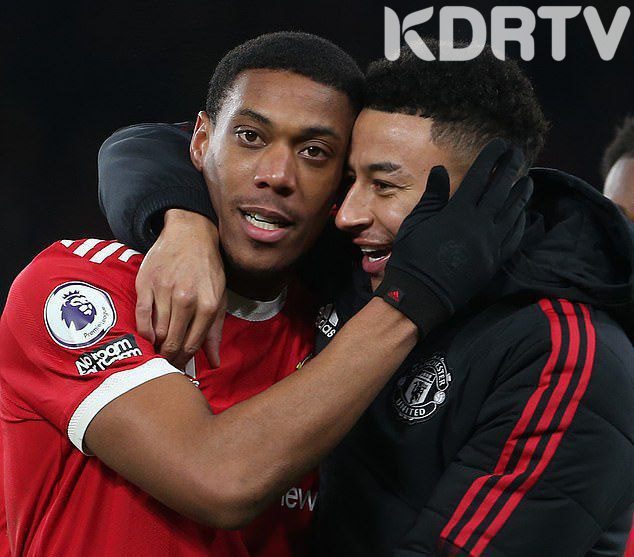 Marcos Alonso and Cesar Azpilicueta have told Chelsea that they want to move to Barcelona. On Friday, Barça will send a representative to negotiate with Chelsea. (Source Mundo Deportivo)

Robert Lewandowski has a VERBAL AGREEMENT with Barcelona over a 3-year contract. Bayern will allow him to leave if they can get a replacement. Kalajdzic and Mané are their top targets. (Source Fabrizio Romano)