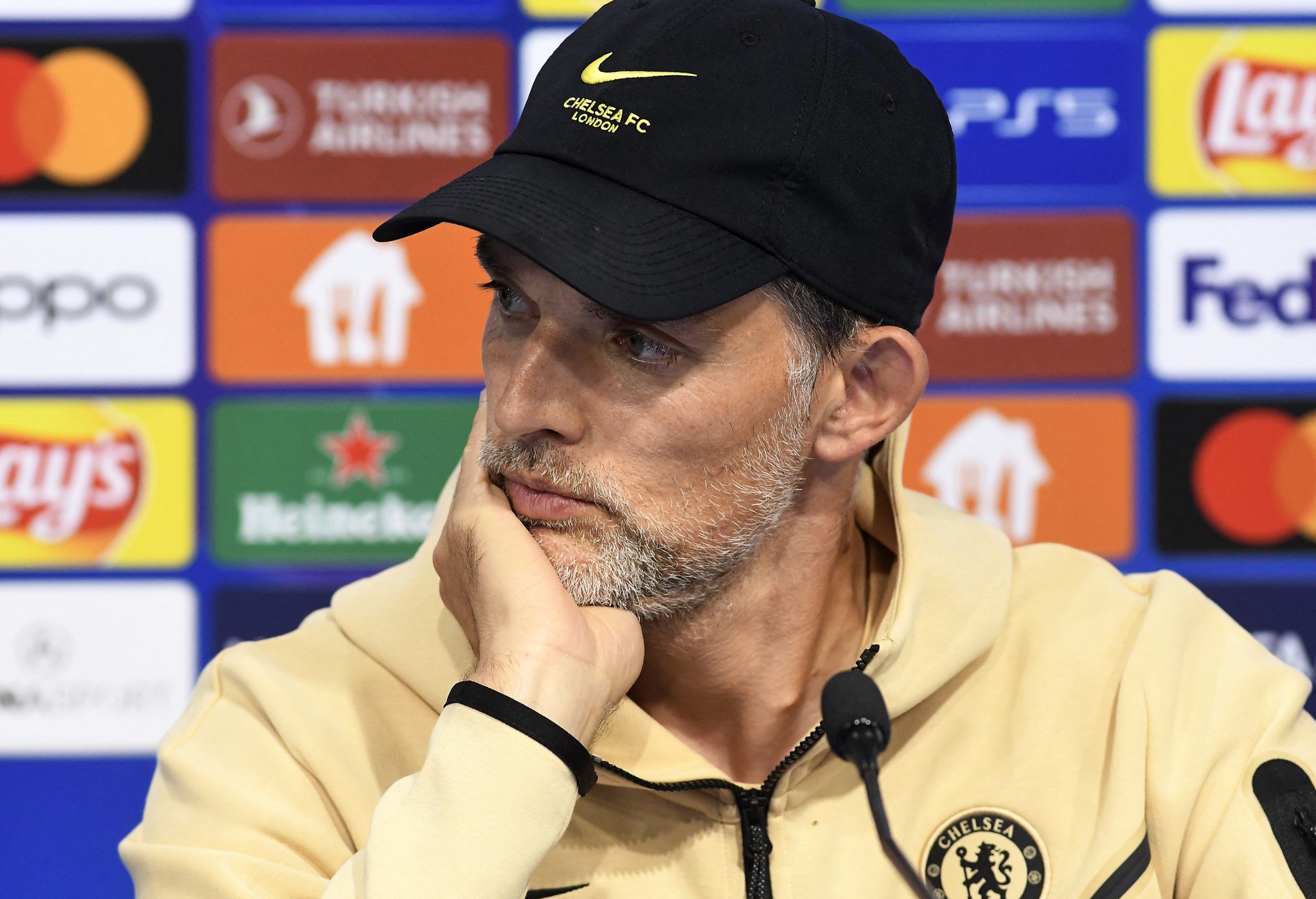 Chelsea have sacked Thomas Tuchel following a poor start of the season.

Chelsea have only won three of their six Premier League games. Although they defeated West Ham 2-1 on Saturday in Tuchel’s final domestic encounter as manager, the sack comes after losses to Southampton and Leeds in the league.

“On behalf of everyone at Chelsea FC, the Club would like to place on record its gratitude to Thomas and his staff for all their efforts during their time with the Club. Thomas will rightly have a place in Chelsea’s history after winning the Champions League, the Super Cup and Club World Cup in his time here.

“As the new ownership group reaches 100 days since taking over the Club, and as it continues its hard work to take the club forward, the new owners believe it is the right time to make this transition.” Chelsea said in a statement.

Subscribe to watch latests videos
In this article:Chelsea, Thomas Tuchel