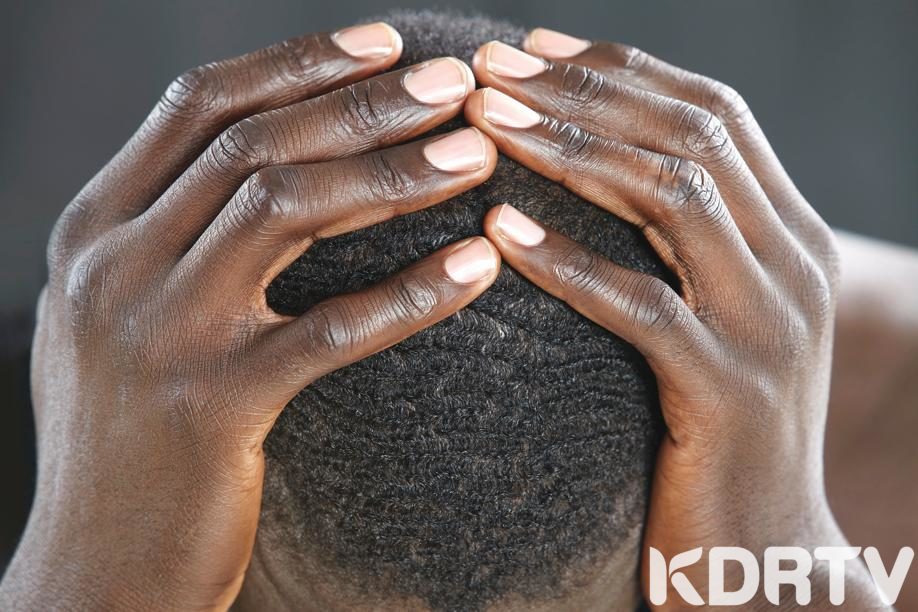 A Kenyan man in his late 50s is living in abject poverty in Kenya after his wife kicked him out of a house he bought in Texas USA, after he was forced to relocate to Kenya.

Mr. Kariuki Gatheru, not his real name, lost his entire life savings and a house he bought cash after selling his own property in Kenya. Life started well for Kariuki when he landed in USA, working three jobs and decided to sell a property his Father gave him, and bought a house in a leafy suburbs at the outskirts of Dallas city.

Life was merrier when he married a West African woman, took her to college and sired 2 children with her but things started going down the drain immediately he solemnized his marriage with her. His wife started dating other men but when the Husband questioned her, she immediately filed for protection and things went south for Kariuki.

His only solace was alcohol or binge. He tried to get his wife’s family to intervene but they never bothered ,telling him to sort it out with his wife while they knew very well that they are not in good terms with her. Most of her Family members moved into his house and there’s nothing he could do about it.

He got several DUI tickets and his license confiscated and had to relocate to Kenya hoping to start life a fresh but things have never been easy for him. Most of his friends abandoned him, the few who stayed by his side have been assisting him but the little they send him can’t sustain or help him pay most of his basic needs.

He regrets selling his property in Kenya and loving a woman he believed loved him but in turn has made his life miserable and unbearable.