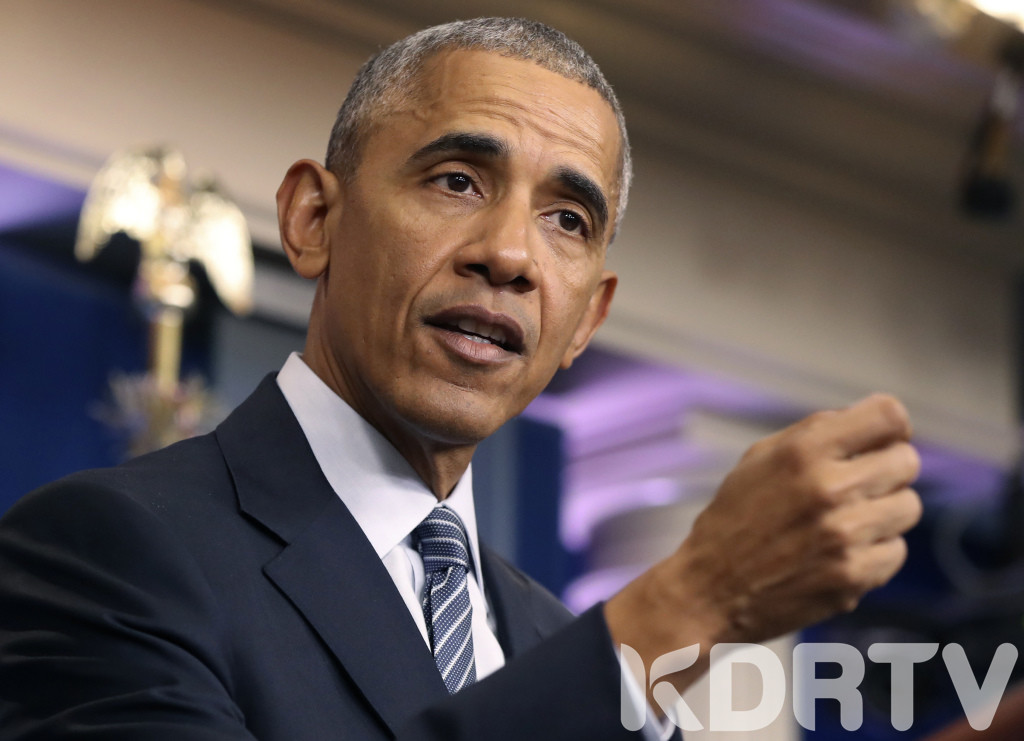 KDRTV-Former United States president Barack Obama has advised the world on how to stay safe as the deadly Coronavirus disease continues to spread rapidly. The  disease which was first reported in Wuhan China in December 2019 has so far claimed over 93,000 lives globally thus raising more fears amid less successful research, solutions and measures to curb the spread of the virus.

The United States has also been affected with Washington DC and  California states being at higher risk with 137 confirmed cases.

Taking to his verified Twitter handle, Obama called for calmness and urged everyone to be cautious so as to avoid any contact with the virus.

“Protect yourself and your community from coronavirus with common sense precautions: wash your hands, stay home when sick and listen to the @CDCgov and local health authorities. Save the masks for health care workers. Let’s stay calm, listen to the experts, and follow the science,” reads Obama’s tweet .

Obama’s caution comes shortly after the current US president Donald Trump accused him and his former regime for not putting in place measures to handle such a harsh event.

According to Trump, Obama’s administration failed to identify a proper testing technique as the one which was initially used was ineffective and they have been forced to change it.

“The Obama administration made a decision on testing that turned out to be very detrimental to what we’re doing, and we undid that decision a few days ago so that the testing can take place at a much more accurate and rapid fashion. That was a decision we disagreed with. I don’t think we would have made it, but for some reason it was made. But we’ve undone that decision.” Trump said as reported by the New York Times.

Avoiding touching eyes, nose and mouth, Practicing respiratory hygiene and seeking medical attention if you have fever, cough and difficulty when breathing are some of the important measures to stay safe.