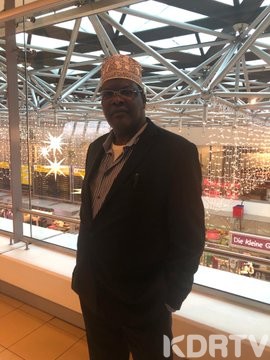 (KDRTV)-The exiled Kenyan-Canadian lawyer Miguna Miguna has revealed his proposed list of looters who should be jailed.

According to the outspoken lawyer, former Sports CS Rashid Echesa should not be in the list

Miguna who has been a great critic of the truce between President Uhuru Kenyatta and Raila Odinga has hinted that there are people who should be arrested instead of Echesa.

According to Miguna, Rashid Echesa could be used by somebody and thus the Kenyan authorities should go for that person

12 Worst Kenyans Looters Alive Who Should Be Jailed