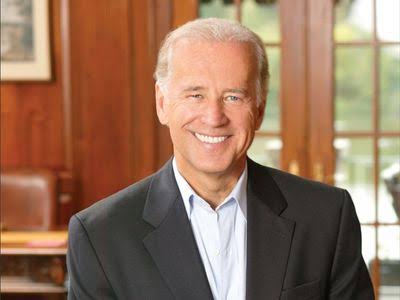 Russia invasion into the Ukraine has been condemned by leaders from several countries in the world. 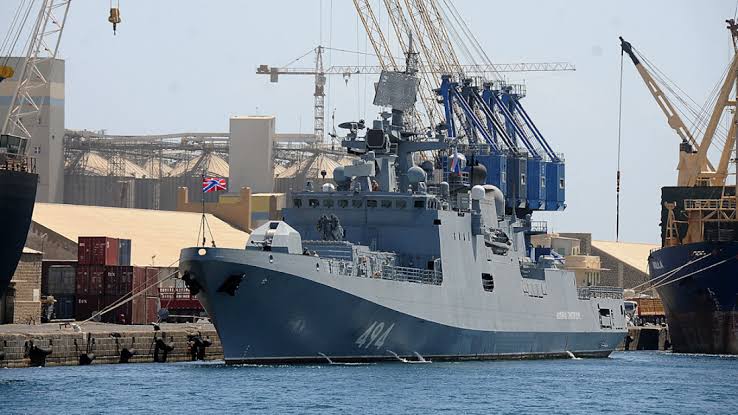 Its invasion in the Ukraine has made not only Ukrainians suffer but most people around the world.

However, President Biden has just made a number of declarations in a press conference recently. 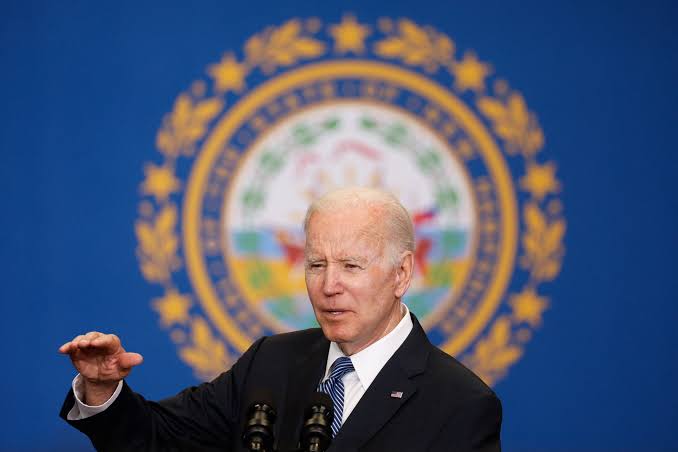 President of The US Joe Biden

Biden has talked about $800 million aid package for Ukraine and a scheme to help refugees.

Lately, Biden made it clear that no Russian or Russian-affiliated ships will be able to dock in the US – a request from Ukrainian President Zelensky which the US had previously resisted.

According to US recent actions, the US is going for anybody who tries to help Russia. The US announced a new round of sanctions on private banks and a network of individuals the administration claiming to help Russia evade sanctions made.

Consequently, there is still a lot of fuss on whether such embargoes are effective. However, the US has said that they will impact Russia’s economy by as much as 15% in the long run.

Besides, the ban on energy imports and different legislations signed by Biden will make it very difficult for Russia to have any normal trade relations.

Recently, US had announced 750 million dollars aiding the Ukrainians with artilleries.

Subscribe to watch latests videos
In this article:2022 Ukraine, Joe Biden, News, US