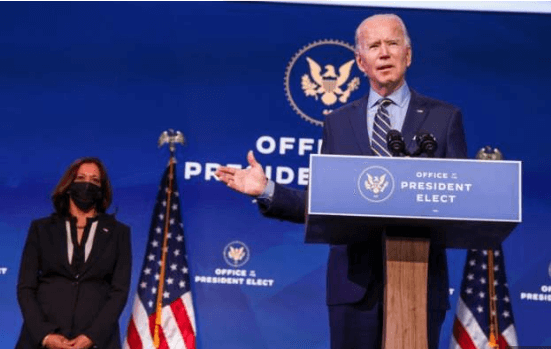 However, congress was restored after violence that lasted for several hours

Notably, the United Kingdom home secretary Priti Patel said that Trump`s words led to violence and called the scenes witnessed in the capitol as “horrendous” and unacceptable”.

His comments directly led to the violence, and so far he has failed to condemn that violence and that is completely wrong,” she told BBC Breakfast.

KDRTV has established that after being recovered, congress confirmed the victory of Joe Biden

Meanwhile, as section of republicans attempted to overturn the results in many states but they lack sufficient support

Finally, Trump called his violent supporters to go home but consistently alleged that the elections were stolen