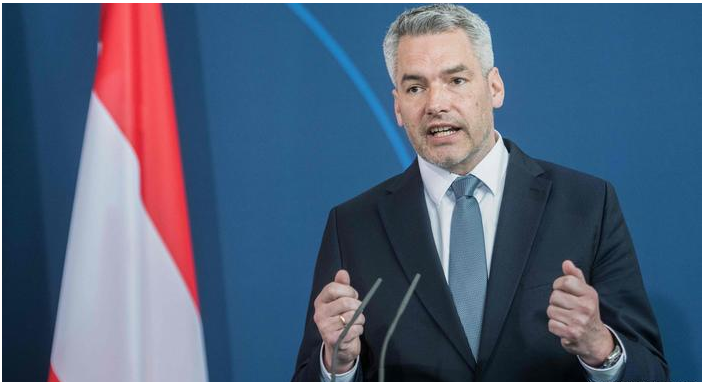 Before the meeting, the Chancellor said that the aim of the meeting was to discuss peace restoration in Ukraine.

Austrian has played law in the war between Russia and Ukraine and has often bestowed to link Russin to the European Union.

The Australian leader said that the visit was not friendly.

Austria obtains 80 percent of the gas from Russia and has maintained close ties with Moscow.

However, the Chancellor recently visited Kyiv to show solidarity with Ukraine.

He has denounced Russia for invading Ukraine.

The meeting with Putin is said to have lasted 75 minutes

“The conversation with President Putin was very direct, open and tough,” Nehammer said in the statement.

“My most important message to Putin was that this war must finally end, because in a war there are only losers on both sides,” he said in the statement.

KDRTV cannot confirm if the meeting between the Austrian Chancellor and Putin was fruitful.

However, Putin has continued to give tough demands for the war’s end.

The Ukrainian is also determined as will not to give in to Russian demands.