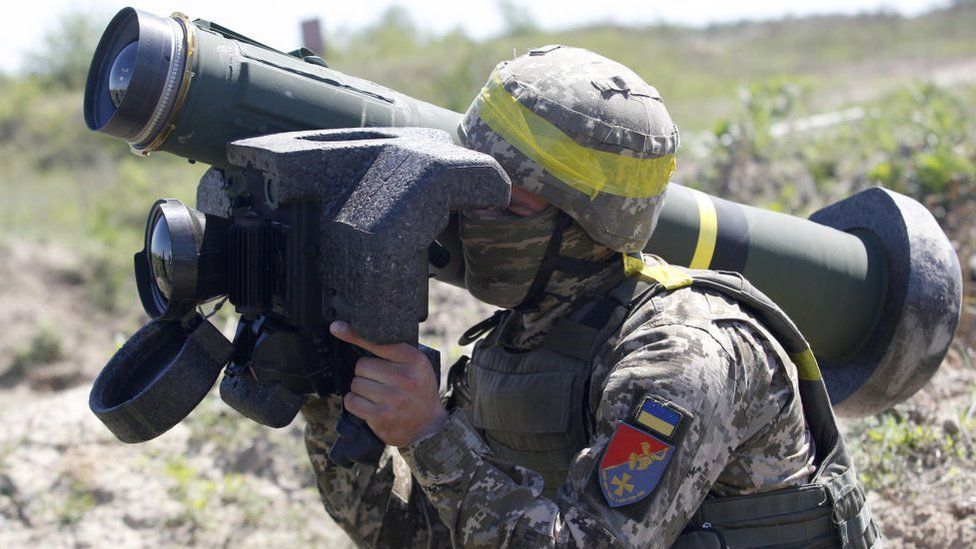 Britain and allies to give more lethal weapons to Ukraine

KDRTV NEWS: Britain and allies have reached a consensus to send more lethal military aid to Ukraine to help the country withstand the Russian offensive operations during the invasion

“A number of countries have come forward either with new ideas or indeed more pledges of money,” Wallace told journalists

The announcement was made after the minister hosted over 35 international partners at the second International Defense Donor Conference for Ukraine (IDDCU).

The aid will include the air and coastal defense systems, longer-range artillery and counter-battery capabilities, armored vehicles as well as wider training and logistical support

The US had also massive military support for Ukraine

This transpires at the time that the UN High Commissioner for Refugees, Filippo Grandi asked the international community to help support  millions of the Ukrainian civilians affected by the ongoing wars

“The speed of the displacement, coupled with the huge numbers of people affected, is unprecedented in Europe in recent memory,” he said in a statement

Proud of the UNHCR team in Ukraine, working across the country to support government and local authorities in providing cash, relief supplies, shelter options to thousands forced to flee their homes by the war.

UNHCR is committed to scaling up further where possible and needed. pic.twitter.com/VjNoU4WYZ0

At the same time, the Red Cross has promised to facilitate evacuations from Mariupol.

At the same time, the US has also announced more sanctions on 21 entities and 13 individuals involved in the Russian technology sector.

The US claimed that the parties are evading already existing sanctions to prevent the country from accessing western technology for military purposes.

“Part of its crackdown on the Kremlin’s sanctions evasion networks and technology companies, which are instrumental to the Russian Federation’s war machine,” said the US Treasury on Thursday