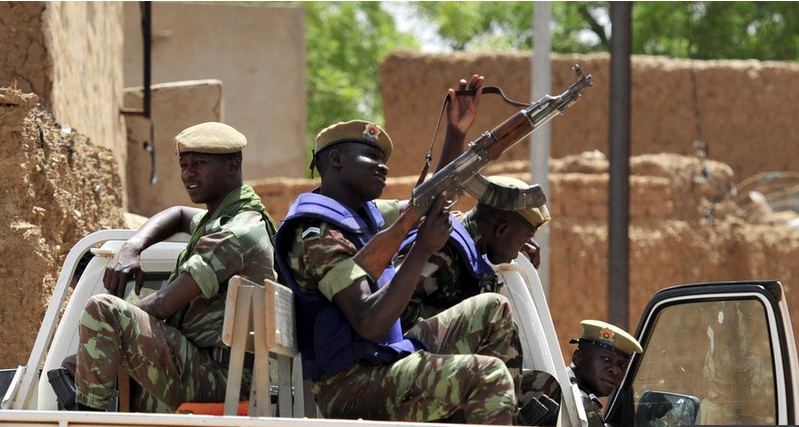 KDRTV NEWS: At least 30 people have been killed by suspected jihadists in Burkina Faso in the north of the country.

Authorities broke the sad news in the country.

Reports indicate that armed men targeted villages near the border with Niger on Wednesday before opening fire on security forces who responded to the attack.

The militants attacked the region at around midday, according to the Burkinabe defense ministry.

According to reports by Burkina Faso`s defense ministry said that 10 of the attackers were also neutralized.

So far, KDRTV has established that no one has claimed to be behind the attack; however, Islamists are active in the area.

Among the victims are 11 civilians and 15 soldiers, and four members of the government-backed civilian militia.

The statement for the defense ministry also affirmed that the military had taken control of the area.

The attacks have led to thousands of deaths and displacement of millions in recent years across Burkina Faso, Mali, and Niger.