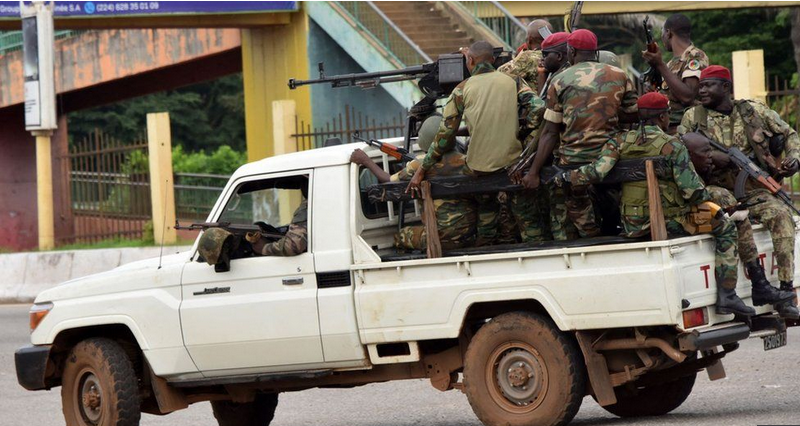 After a virtual summit of heads of states and government in the West Africa region, the decision was arrived at.

The leaders of the 15-member block concluded to send a high-level mission to the capital Conakry on Thursday.

The coup leaders also replaced all ministers with military commanders.

KDRTV established that many citizens of Guinea are happy about the coup despite the US, UN, and AU, among other parties condemning the move by the military.

The leaders said they took the step to end President Conde’s administration’s rampant corruption and misamanagement.

President Alpha Conde has been in detention since the coup.

Guinea will thus have no say or participation in Ecowas’ decision-making processes.

However, the leaders did not impose any sanctions on Guinea.

The coup leaders had promised that they would form a unity government in weeks.

No civilian lost their lives during the weekend coup in the capital Conakry.

The Guinea coup has emerged divided opinion s in continent African in the perception of the continent’s liberation from corruption, poverty, and political disparities.

Guinea military coup occurred after another similar coup took place in Mali, and thus emerging reactions if other African nations faced with corruption and poverty will also follow the same procedure.