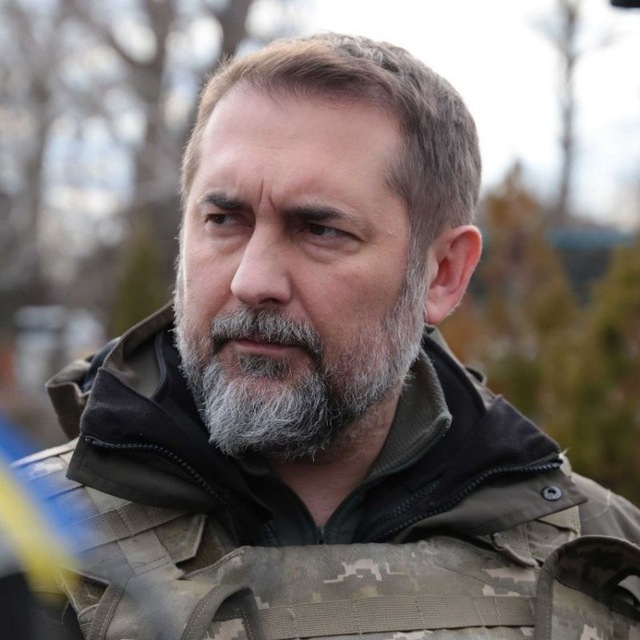 Russians have recently intensified their fight against the Ukrainians lately. They are now fighting mostly in the Eastern part of Ukraine.

Before the full-scale invasion of Russia, about 330,000 civilians lived in the now free territory of Luhansk region.

More than 32,000 people were however, evacuated in 52 days by systematic evacuation. On the other hand, more than 200,000 left on their own. 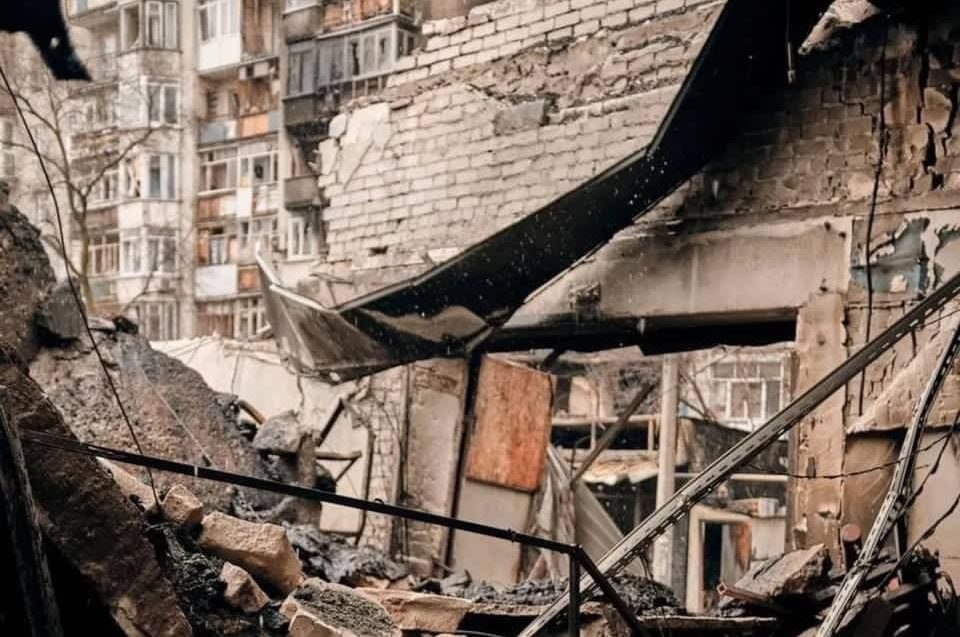 “It is extremely dangerous to stay in the cities now. The shelling intensified, the orcs are purposefully chasing the residential area.
Rubizhne, Popasna and Hory communities have been destroyed beyond recognition – the situation there is the worst, access there is difficult.” Serhiy Haidai, Governor of Luhansk Oblast Said in a statement. 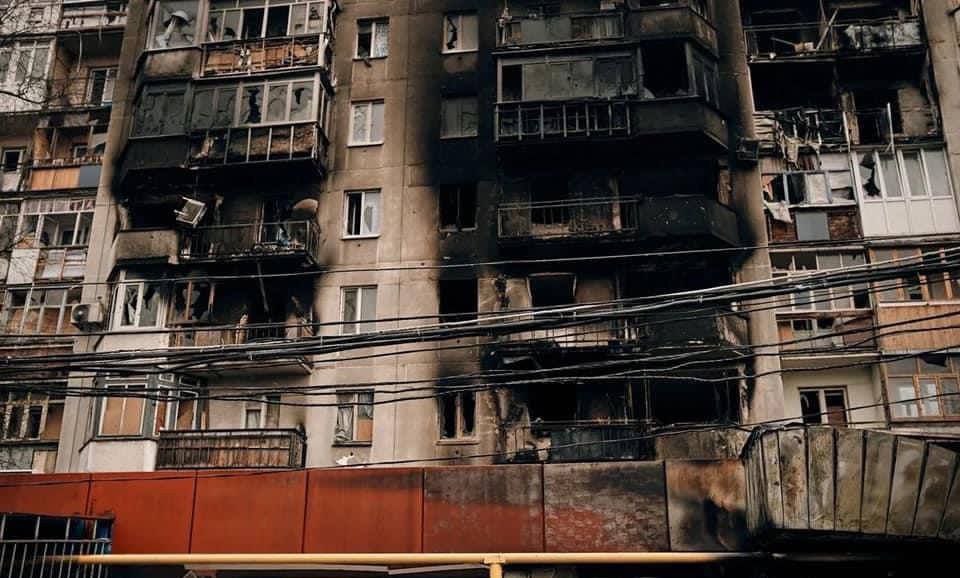 Severodonetsk region is 70% destroyed. About 20,000 of the 130,000 citizens who lived there before the war remained in the city.

Kreminna and Lysychansk are now in the “hot” phase, as shelling continues day and night in the area.

The area has been destroyed and it has become incredibly risky to help those who remain.

Subscribe to watch latests videos
In this article:Luhansk, Russia, Ukraine