The Governor of Ukraine’s Luhansk region has persuaded residents in the area to evacuate.

Consequently, Serhiy Gaidai took the plea to his telegram channel and requested people to evacuate and “choose life”. The war in the eastern region has become intense and if they don’t evacuate on time, more people will lose their lives. 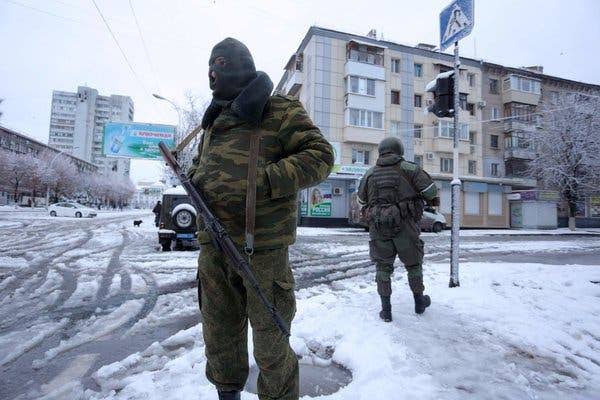 According to the governor, the houses and infrastructure facilities in the Luhansk region were shelled by the Russian troops 24 times, two civilians died, two more were wounded.
12 houses, technical and industrial facilities were damaged and destroyed.

“Don’t hesitate and leave while that possibility remains,” he said. Adding, “Two civilians were found dead, two – wounded. Thus, through the artillery shelling the 37-year-old resident of Kreminna was wounded in his back by shrapnel.”
He added that 32,000 residents have been evacuated on trains and buses, and urged others to do the same.

However, evacuating the area will reduce the number of people who are likely going to be affected by the war.

The Ukrainian war has been there for a month and some days.

Subscribe to watch latests videos
In this article:2022 Ukraine, Luhansk