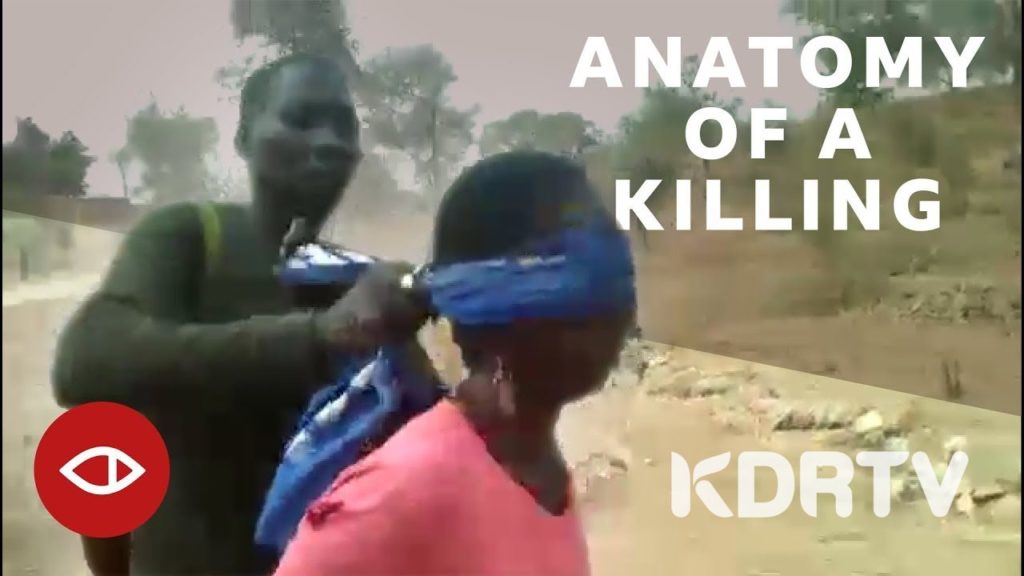 In the footage women and children believed to be related are frog marched blindfolded and shot dead because the soldiers accuse them of belonging to the notorious Jihadist from Nigeria, the Boko Haram. Initially the Cameroonian Government denied the allegations but when the evidence proved them wrong, they went ahead and arrested the soldiers stripped them their military crowns , and are believed to have committed the heinous crime.

The Cameroonian Minister for communication said that the soldiers are innocent till proven guilty.

Subscribe to watch latests videos
In this article:Africa, Cameroon