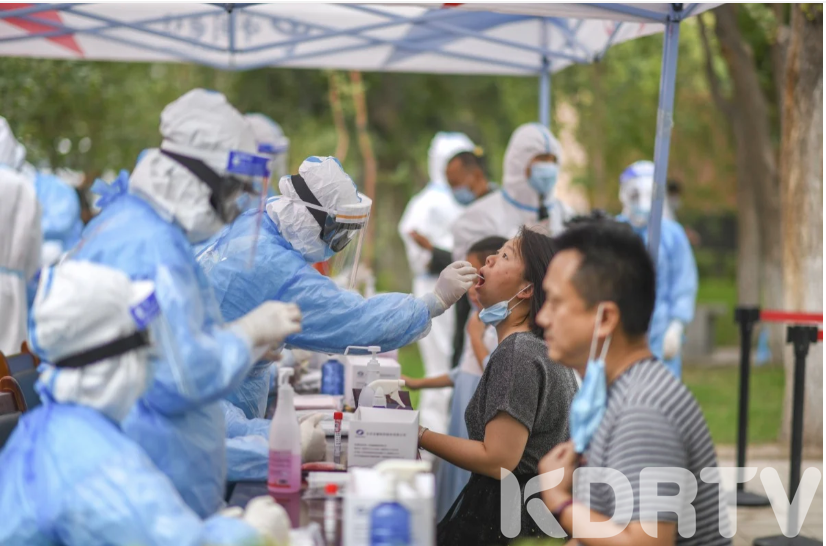 (KDRTV)-Since the breakout of coronavirus in China, the country has been faulted especially by the United States for releasing a bioweapon

Reportedly, coronavirus broke out in a seafood market in Wuhan City

Today, it has turned out that the number of coronavirus infections in Wuhan could have been three times the official figure, this is according to a study carried out by Chinese researchers situated in Wuhan city

READ ALSO: China Denies WHO Officials Entry In Wuhan To Investigate The Origin of COVID-19

The samples were taken from various locations across China from March to May 2020.

The study revealed that 1.68 % of samples from Wuhan contained antibodies fro SARS-CoV-2, the virus that causes COVID-19

Wuhan city has an estimated more than 10 million, and the researchers estimated that the virus could have infected 168000 resident of Wuhan to the official figure of 50340 hospitalized cases

Lately, China hit the news headlines after it barred officials from WHO who were on a mission to investigate the origin of coronavirus in Wahun city