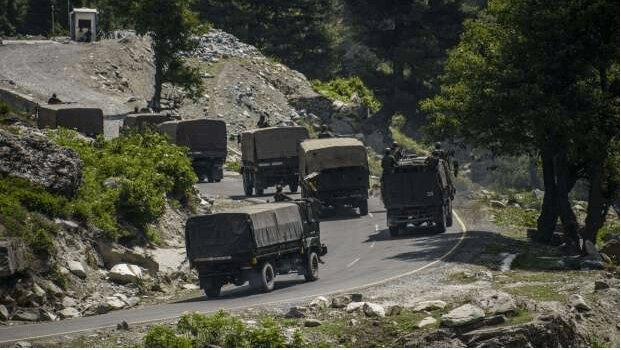 The recent border standoff between the two sides which commenced in May this year happened along the Southern bank of Pangong Tso (a glacial lake at 14, 000 feet)

Both countries have moved heavy military details including thousands of troops, fighter jets, tankers, and artillery guns close to the border

While KDRTV understands that there is a heavy-profile military meeting underway, the number of people detained or casualties is not yet clear.

The Indian authorities said that Indian troops “undertook measures to strengthen our positions and thwart Chinese intentions to unilaterally change facts on the ground.”

However, it maintained that it would not disclose further details to “maintain operational security.”

KDRTV understands that India and China had engaged in an ugly confrontation in the history of two sides in June 2015, which left 20 Indian soldiers dead while number Chinese casualties unconfirmed

READ ALSO: the US, China Lock Horns Over Closure Of Consulates

Since the worst dispute in 2015, the tension between the two sides has been simmering and in late July, India revealed that it would add an additional of 35, 000 troops along the border to thwart Chinese attempt to provoke them.

All eyes are now looking into the outcome of the currently ongoing high-profile military meeting to solve the tension between the two sides.