Prison is the worst place you could think of. It is a facility that hosts the most dangerous people. However, not all inmates are guilty. Some are innocent. 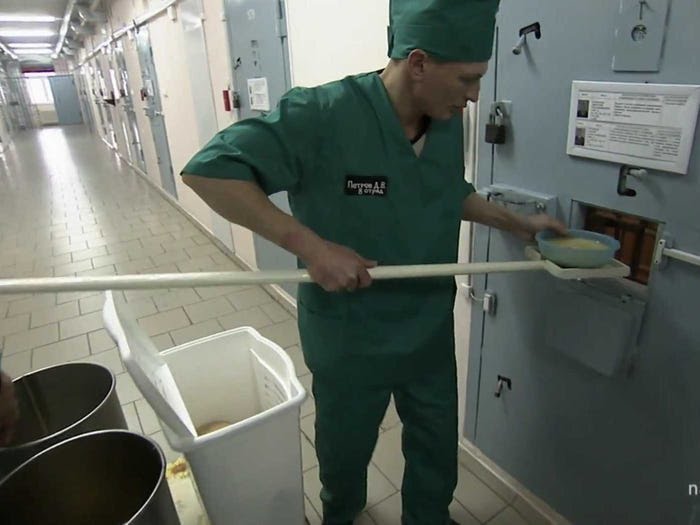 In prisons, you will find all kinds of people both male and female. There are serial killers, murderers, canibals just to mention.

Black dolphine prison is one of the worst prison, not only in Russia but also the world. 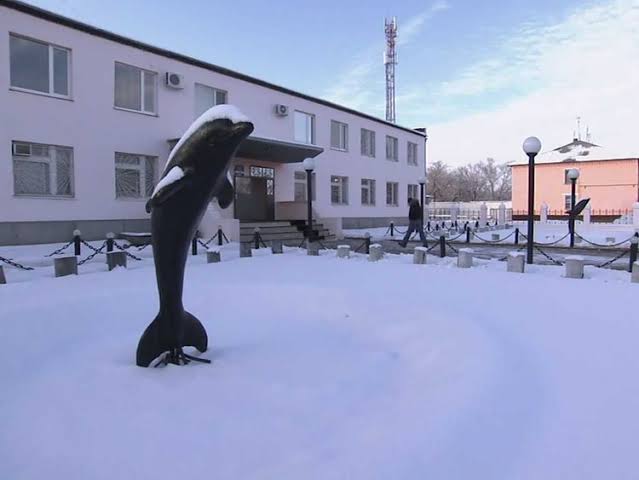 The Black Dolphine is home to world’s most dangerous criminals, terrorists ane canibals. According to one of the leautenant, the only way to escape this prison is through death.

All inmates are inprisoned for life. Besides that, they are kept under a twenty four hour cctv surveillance.

Pollsmoor is South Africa’s worst prison. It is located in Cape town and holds the most dangerous criminals. Additionally, it is also the biggest prison in South Africa and currently over crowded. It now carries three times the number of inmates it was initially having.

You will never fail to see ADX Florence prison mentioned when talking about the toughest prison in the world. The criminals here are only allowed five visits a month. However, it hosts worst criminals in the world and those that threaten the security of other people and country in general. 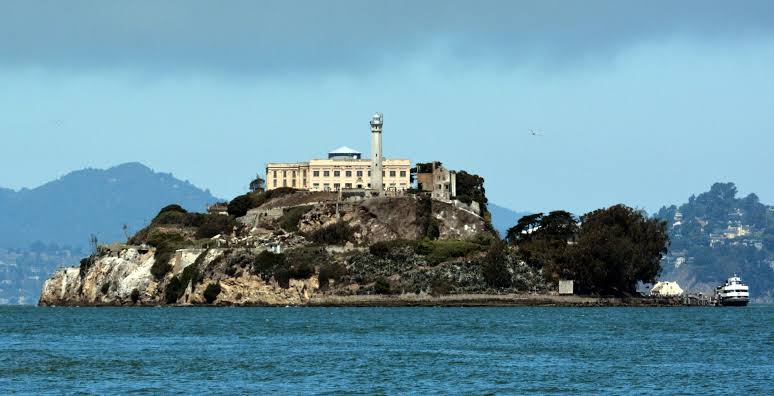 Alcatraz Federal Penitentiar or United States Penitentiary, was a maximum security federal prison on Alcatraz Island. It was later closed and now one of the most visited museum in San Fransisco.

Chikurubi is one of the worst prison in the world. Here, there is scarcity of every essential thing you could think of. Water, food and blankets. 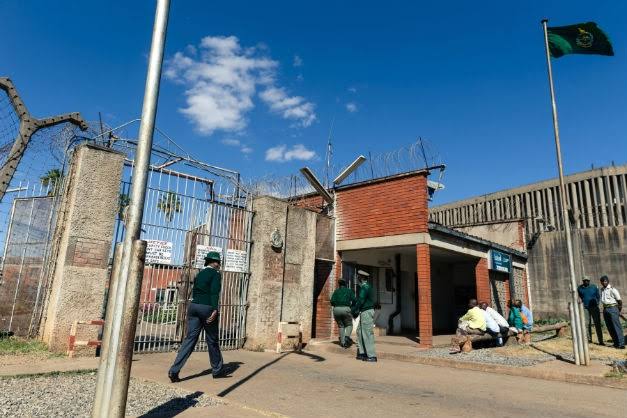 It is aso known for guard brutality too. Deaths are reported every now and then.

Gitarama is world’s worst prison. It is meant for 600 prisoners but it hosts over 7000 prisoners. You can imagine the condition here. About 8 prisoners die every single day because of the conditions inside. Overcrowding too forces them to stand all day and night.