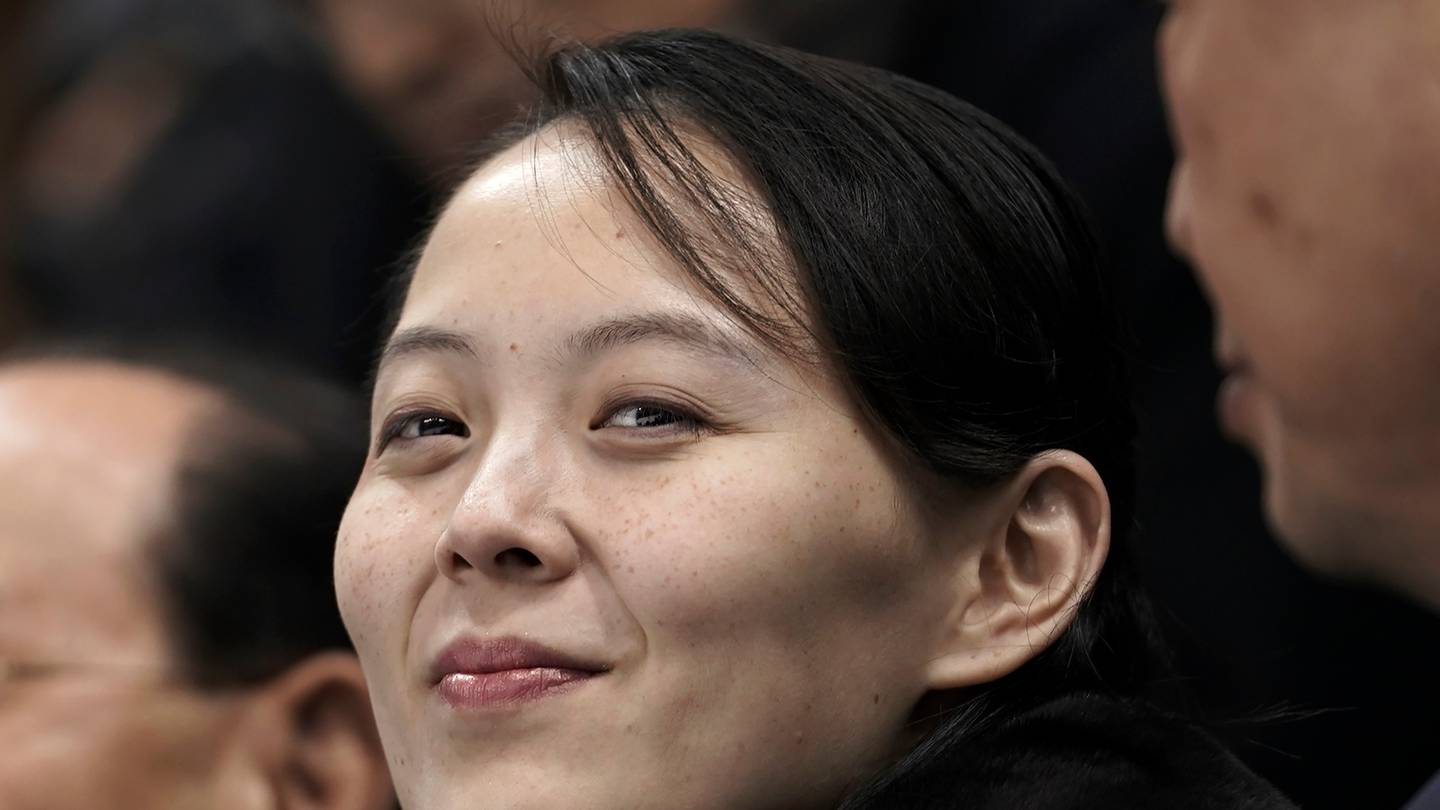 Earlier, the North Korean leader Kim Jong Un hinted that there could be a possibility that North Korea has talks with the US.

However, Kim Yo Jong, influential sister of the North Korean leader has rejected such talks saying that the US appears to have misinterpret the sentiments made by the Kim Jong Un.

“It seems that the U.S. may interpret the situation in such a way as to seek comfort for itself. The expectation, which they chose to harbor the wrong way, would plunge them into a greater disappointment,” she said

During a meeting with high profile leaders, kim Jong Un said that his country must prepare to “dialogue and confrontation” with the US.

The White House National Security adviser Jake Sullivan on Sunday said that the comments from the North Korean leader was an interesting signal however, the US needs a clearer signal from Pyongyang.

On ABC, @JakeSullivan46 says Kim Jong Un's declaration that he is ready for both dialogue and confrontation is an "interesting signal." pic.twitter.com/AaqOk1Rvlx

KDRTV notes that the US has completed reviewing North Korean policy last month and said it is open to talks with Pyongyang but insisted the it first has to drop its nuclear weapons.

The US envoy will meet this week with colleagues from Japan and South Korea to discuss the issue with North Korea.

North Korea has declined to have talks with the US since 2019.

At a summit with Kim Jong Un in February 2019, former US president Donald Trump dismissed Pyongyang offer of drop the nuclear activities in exchange of lifting most sanctions by the US.

However, with the onset of the coronavirus pandemic, North Korea went on lockdown and cut almost all contact with outside world.

At the same time, during the meeting in Pyongyang, the North Korea leader admitted that his country is facing severe food crisis probably due to sanctions imposed on them by the US.

However, North Korean has insisted that it has not recorded any coronavirus infection within its border.