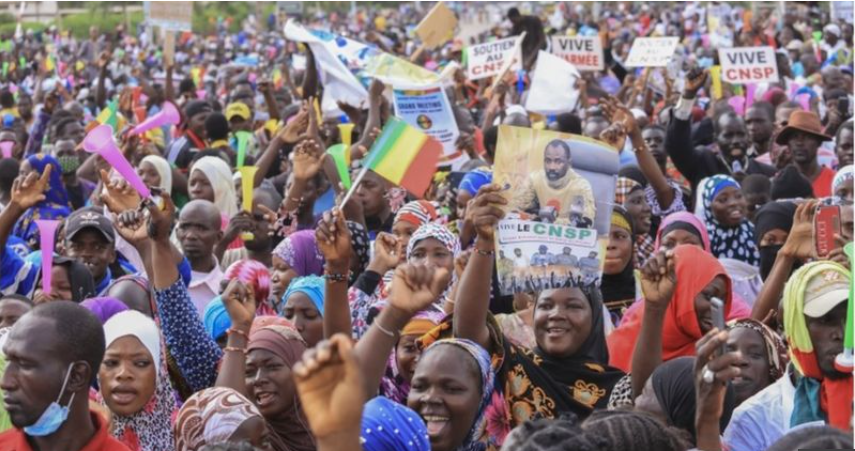 (KDRTV)-The Malian opposition leaders who led mass rallies in Mali ahead of last month`s mutiny have dismissed a transition charter proposed by the military.

KDRTV notes that on Sartuday 12, the country`s military leaders agreed to initiate an 18-month interim government until an election is done

However, the M5-RFP group which took part in negotiations said the resulting document was a bid by the military heads to “grab and confiscate power”.

It also protested that the document did not capture what it proposed to be a majority vote for a civilian interim leader and that it “did not reflect the views and decisions of the Malian people”.

At the same time, ECOWAS had also completed that the interim president be a civilian however the military suggested that a soldier or a civilian can fill the vacant

However, the charter also suggested that an interim legislative body be made of members of the M5-RFP

The new developments have surfaced at a time when Mali is struggling with intense Islamist and ethnic violence as well as a strained economy.

Apparently, the simmering tension between the military and the opposition sect deepens the woes of Mali after the ouster of President Ibrahim Boubacar Keïta

After Keita was overthrown by the junta, West Africa Leaders wanted rapid restoration of civilian rule

“We make a commitment before you to spare no effort in the implementation of all these resolutions in the exclusive interest of the Malian people,” Col Assimi Goita, the head of Mali’s military junta, said.