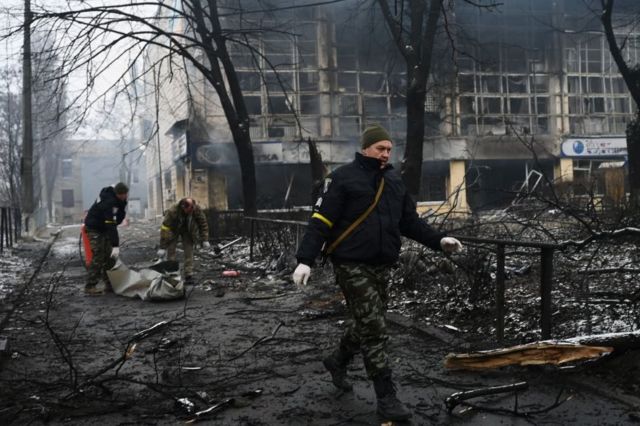 Russian soldiers who invaded Ukraine are showing no mercy to the innocent Civilians. On the other hand, the Ukrainian authorities are making sure that their people are in safe places. 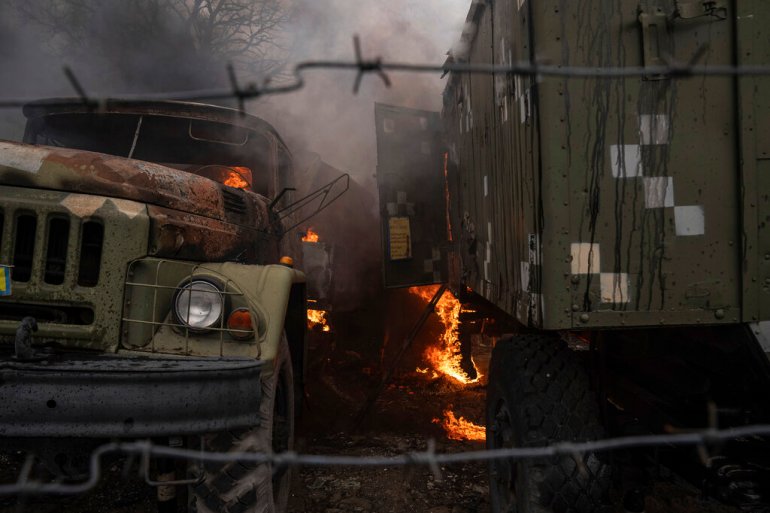 According to the UK defense ministry, the Russians are said to have been targeting high populated areas. The Attempt to clear out innocent civilians has recently begun in the southern city of Mariupol. Mariupol is located in the south of the Donetsk Oblast.

Mariupol has at least 400,000 which makes it a good target for the Russian invaders.

The city council, however, said that a temporary armistice will last until 21:00 of local time. 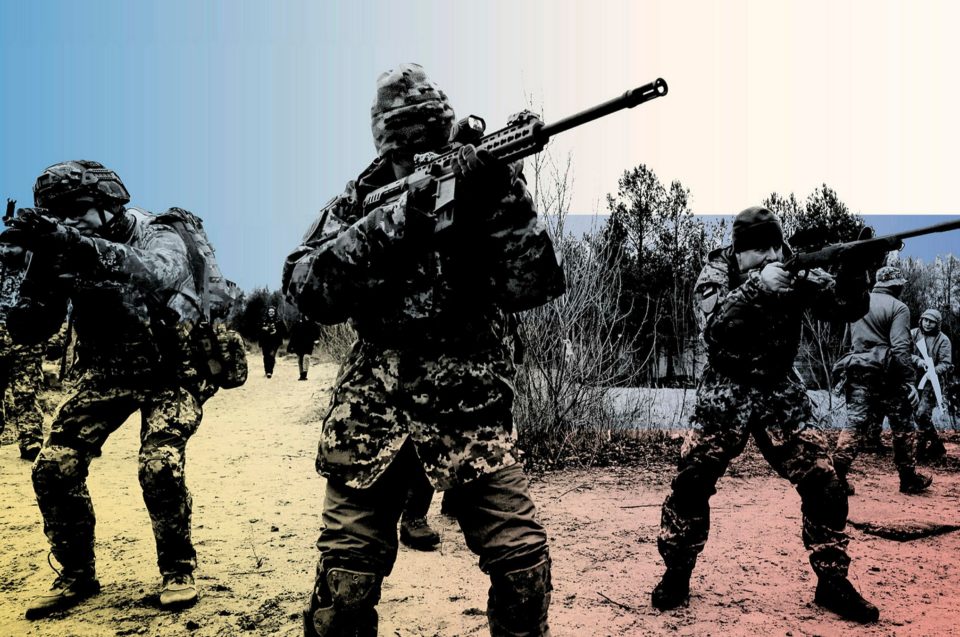 Poland is also working with the US on a good deal for Polish fighter jets to aid Ukraine in the ongoing war.

More than 200,000 people have been trapped for days now under the heavy barrage.

Yesterday, the Russian forces were not vague as they continued to fire on the Ukrainian city of Mariupol. The firing was heard after almost every five minutes.

People who tried to flee were seen going back. The Russian did not stick to the ceasefire and continued to shoot at Mariupol.

However, those people with loved ones trapped could not get any information of their loved ones.

“I talked to my uncle Dmitri for less than a minute before the phone connection cut,” said Juliana Ivliova, 26.

“They didn’t know about the evacuation or green corridor. People who know about it and try to get out are being told to turn and get back to their houses.

“The city is still being shelled. I’m devastated, I’m like a robot, I’ve gone completely numb. When I heard the voice of my uncle on the phone I just wanted to cry.”

Hopefully, more people are expected to be evacuated and taken to a safe place.