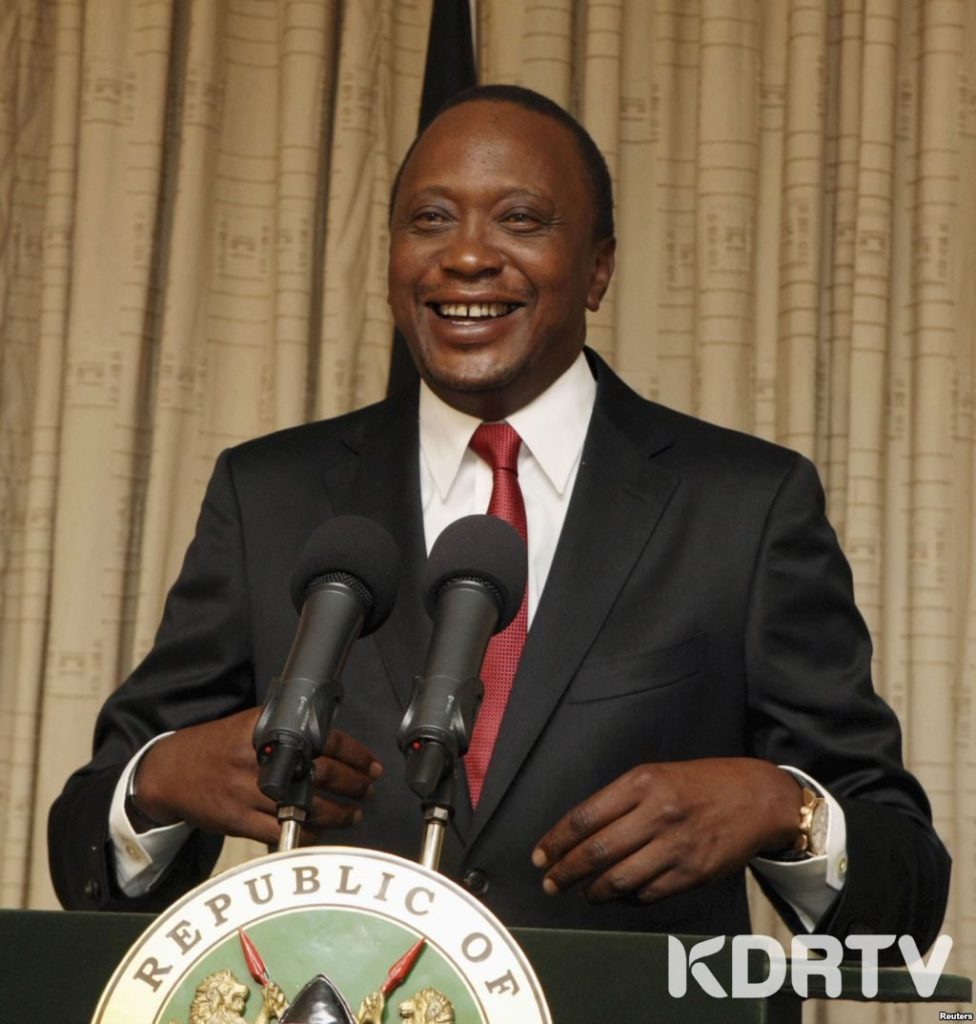 President Uhuru Kenyatta is set to make a state visit to Jamaica as the special guest for the 57th anniversary of Independence celebrations.

‘One Nation, One people’ is the theme for the celebrations to be held on the 6th of August.

President Uhuru who will be accompanied by First Lady Margret Kenyatta and an official delegate on a three day visit between 5-7 August which will allow the president to have bilateral talks with the Jamaican Prime minister Andrew Holness.

“The visit also provides an opportunity to strengthen bilateral relations between Jamaica and Kenya, focused on the development of an economically strategic partnership through the fostering of trade and investment ties and the promotion of increased technical cooperation in areas such as tourism, education, sport and culture”, the Jamaica house said in a statement.

The Governor General Sir Patrick Allen, will also host the Kenyan leader at a State Dinner at King’s House.

He is scheduled to lay a  tribute at the shrine of Jamaica’s first national hero, Marcus Mosiah Garvey, at the National Heroes Park in Kingston after which he will also visit the Bob Marley museum in St Andrew as a way to expose the president to the rich culture and history of Jamaica.