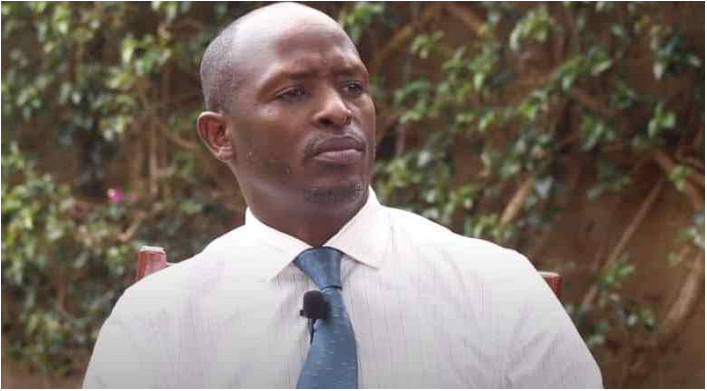 Kayumba, 48, was a former Journalism lecturer at Kigali university was investigated by the Rwandan Investigation Burea (RIB)

An investigation agency summoned him to the country on Thursday.

However, KDRTV established that the bureau had finalized the investigation and produced the opposition icon for prosecution.

However, he dismissed the allegations terming them a bid to soil his reputation and his party.

Kayumba is running an online paper called “The Chronicles.”

The witnesses aligned for his case include a former student, according to the RIB.

KDRTV understands that in December 2019, Kayumba was sentenced to a year jail term for causing “public disturbance” after the airport security declined to let him travel to Nairobi.

The authorities said he went to the airport late and drunk and had threatened to shut down the facility.

In June, another university lecturer, Aimable Karasira, who criticized Kagame on Youtube, was charged with “revisionism,” He is still in detention.