Terminally ill kids are those kids that have diseases that cannot easily be cured. In United States Of America, such kids are usually left in hospital without anyone taking care of them. Other kids are left by drug addict parents, young parents and also, those parents that could not take care of them. 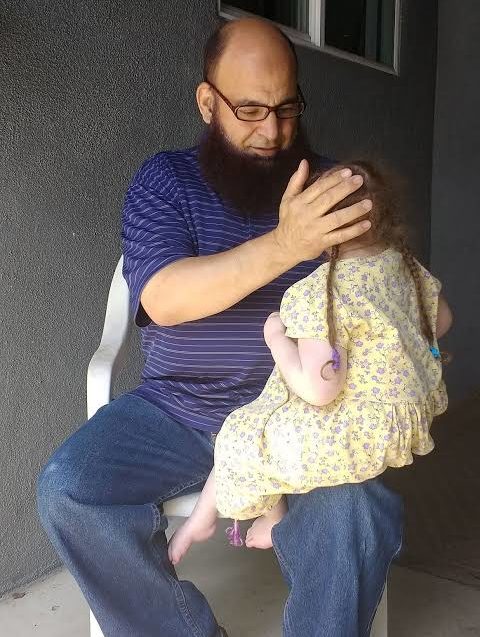 Mohammad Bezeek is one of the heaven sent angel who decided to come to their rescue. He came to US from Libya. He was also elected as citizen of the year in 2018.

As Mohammad Bezeek was getting old, he was diagnosed with colon cancer. He could not have hopes since he was getting old and cancer would eventually kill him. 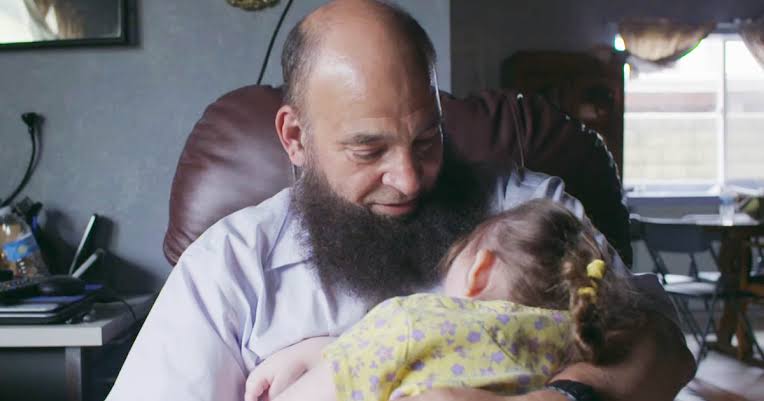 He did not loose entire hope. Suffering this much, he could notice there are some kids left in hospital. He could now understand their pain and wanted to come out and help them.

World coming over for him

The whole world could not get his story in 2017 and came over to raise some cash for him. People were impressed by humanity he had shown to the terminally ill children who were left in with no one to care about them.

Mohammad is till now celebrated for bold moved and his actions have made him be knowned all over the world.

Morever, doctors could term him as that one man who would take care of the kids who would possibly not make it alive. However, Mohammed could take this kids when they were as little as one or two weeks old. 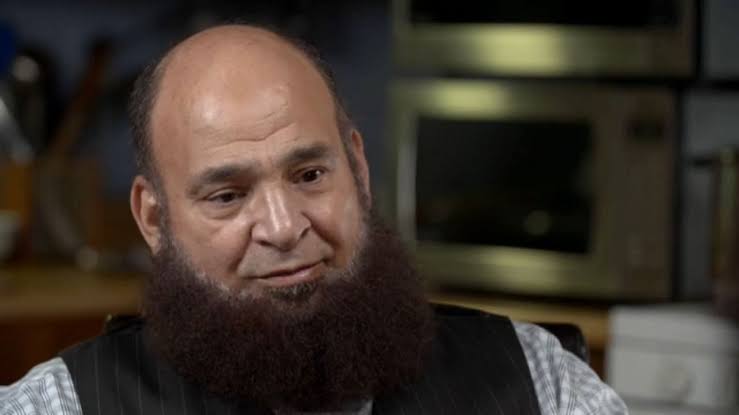 Consequently, over ten kids have died in his care since he started taking care of them.

For sure, the world needs people like Mohammed Bezeek.

Sadly, his wife died in 2014. Notwithstanding, His only son is also handicapped and as at now, he is 25 years old.