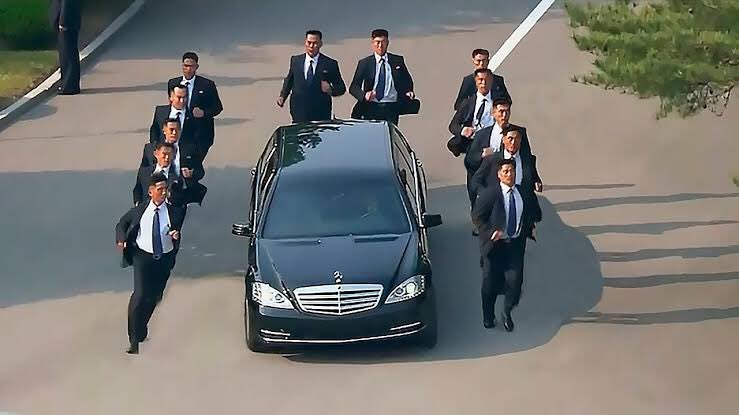 Some of the world’s most powerful and influential people have the most impressive, massive, lethal, and weird agencies, forces, and special security groups that exist.

These political leaders, corporate moguls, monarchs, or celebrities have the ability to alter the lives of millions of people for the better or worse through their decisions; consequently, their integrity and that of their family is critical.
Without further ado, we’ve included a list of the world’s most protected people below. 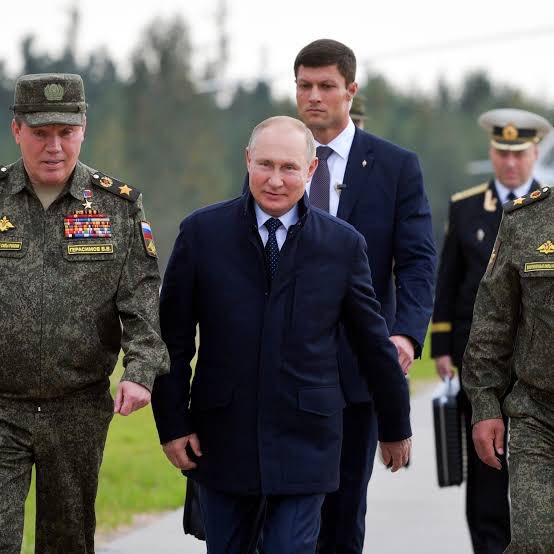 About a month before the president’s tours any place, over 3000 bodyguards with armored cars and a dedicated security team come to arrange their protection schedule with local authorities and collect threat intel. 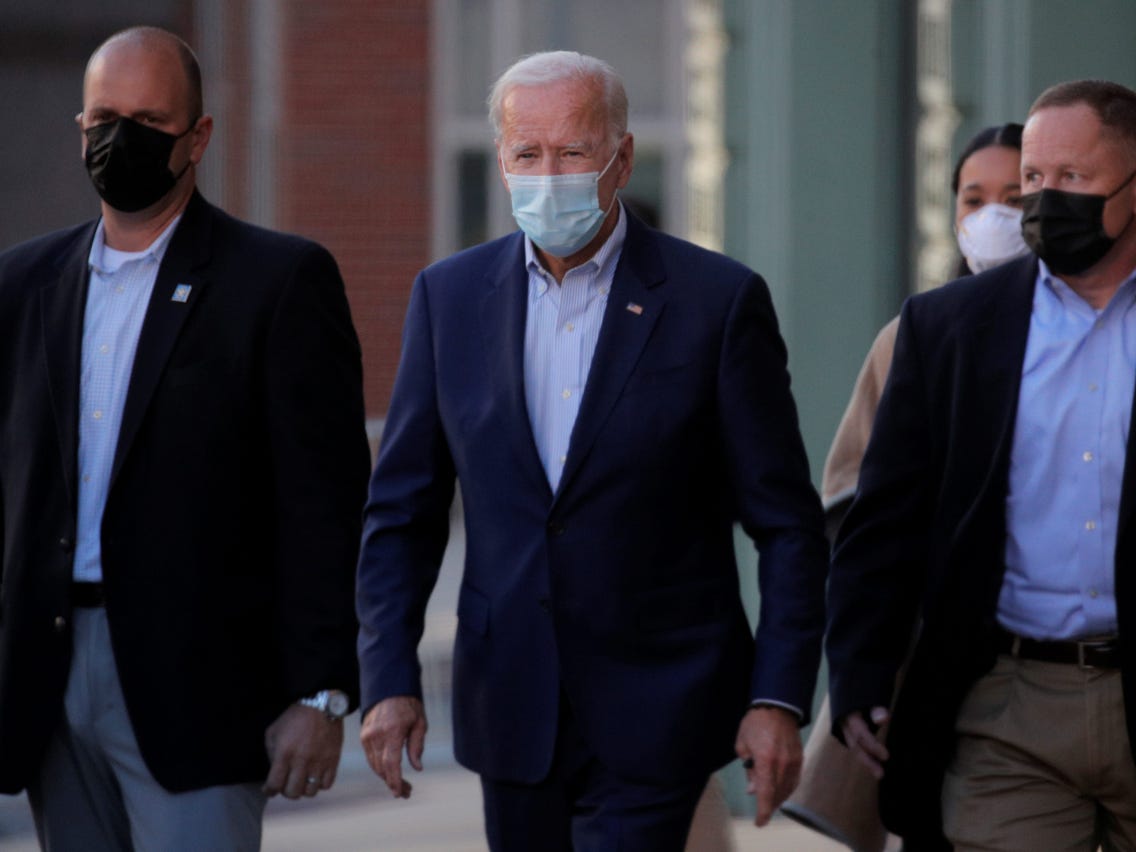 He has 11 private firms guarding him with a budget of $120M for protection yearly. He also uses “The Beast”, the most secured car in the world, which is said to be bomb-proof. 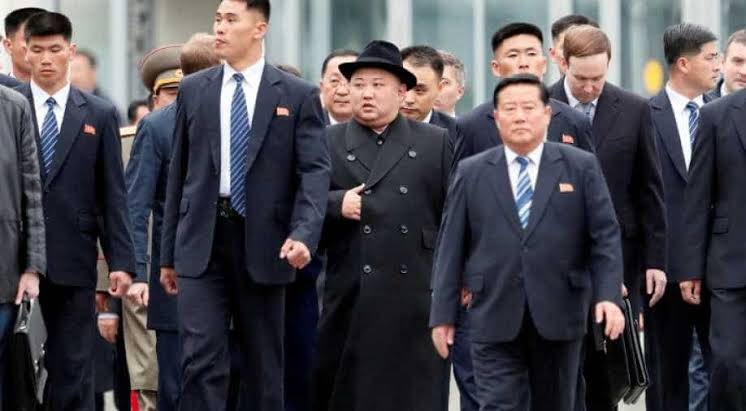 His team comprises of 12 highly trained martial artists who jogs alongside his limo whenever he travels, he also have over 90,000 soldiers for his protection. Reports says that “not even an ant can pass through “ 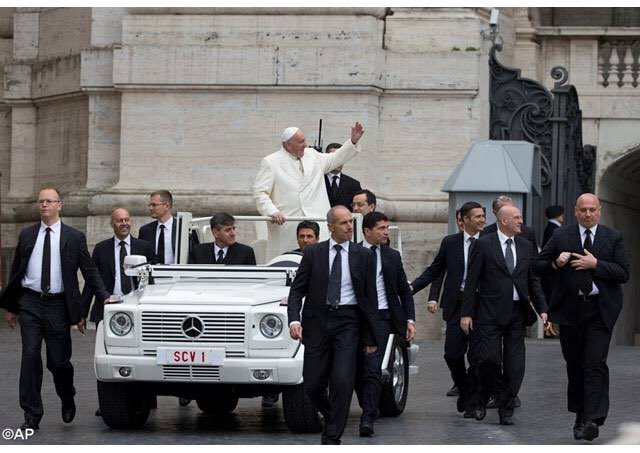 His first line of defense is the Pontifical Swiss Guard the longest standing military in the whole world which is a unit of armed forces and honor guards maintained by the Holy See that protects the Pope and the Apostolic Palace, 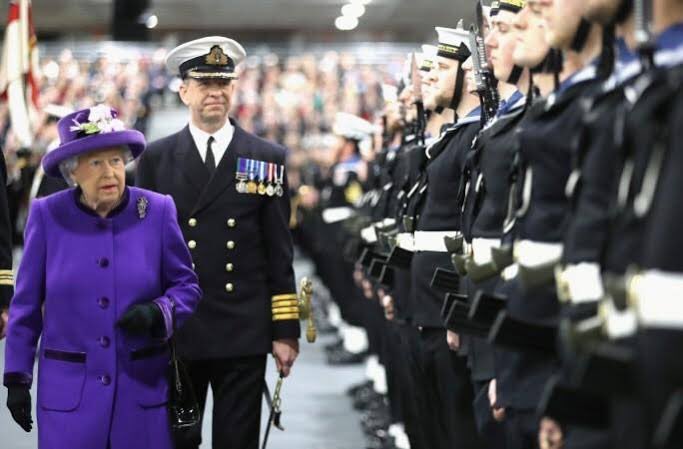 The most visible and famous line of their defense is the iconic Queen’s Guard but the most important line of security to keep her Majesty safe with the Royal Protection Squad, also known as the Storlan York Elite Squad. 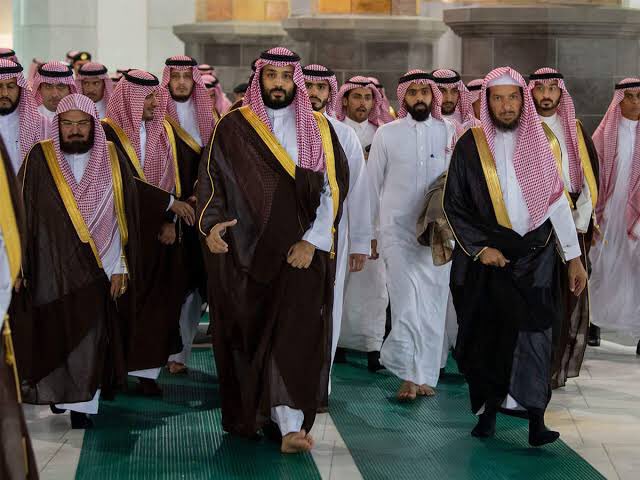 He is the crowned prince of Saudi Arabia, reports states that Salmán has spent more than $20 billion on military equipment in recent years. 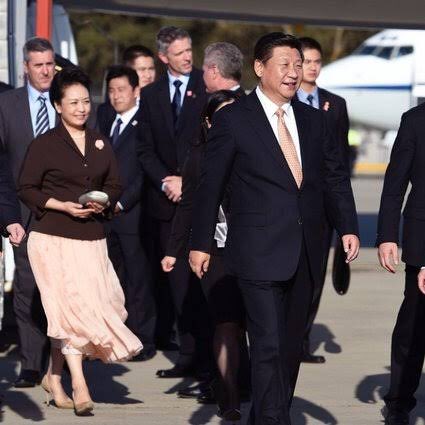 The Central Security Bureau (CSB) is the chief security detail military bureau responsible for the security of senior Chinese government, he is the person with the highest number of threatened attacks in the world. 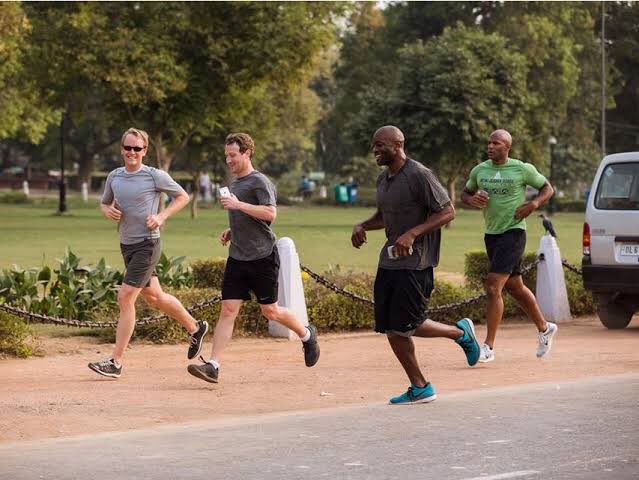 Zuckerberg has spent around $20 million on security with $7.3 M towards his bodyguards for his home and travels since 2015. From 2015 to date, more than 30 million dollars have been spent on guards, security systems and private planes. 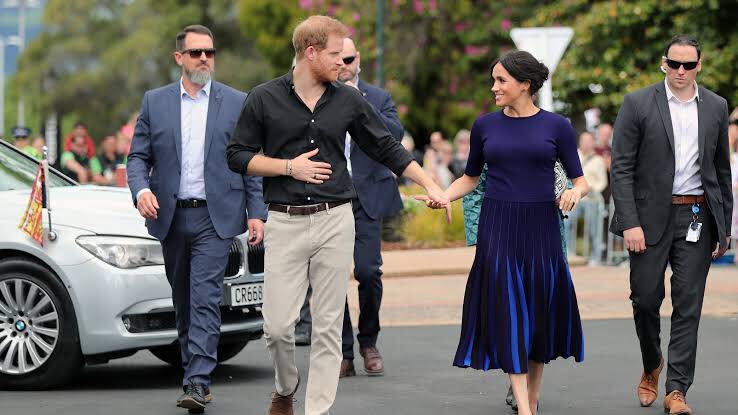 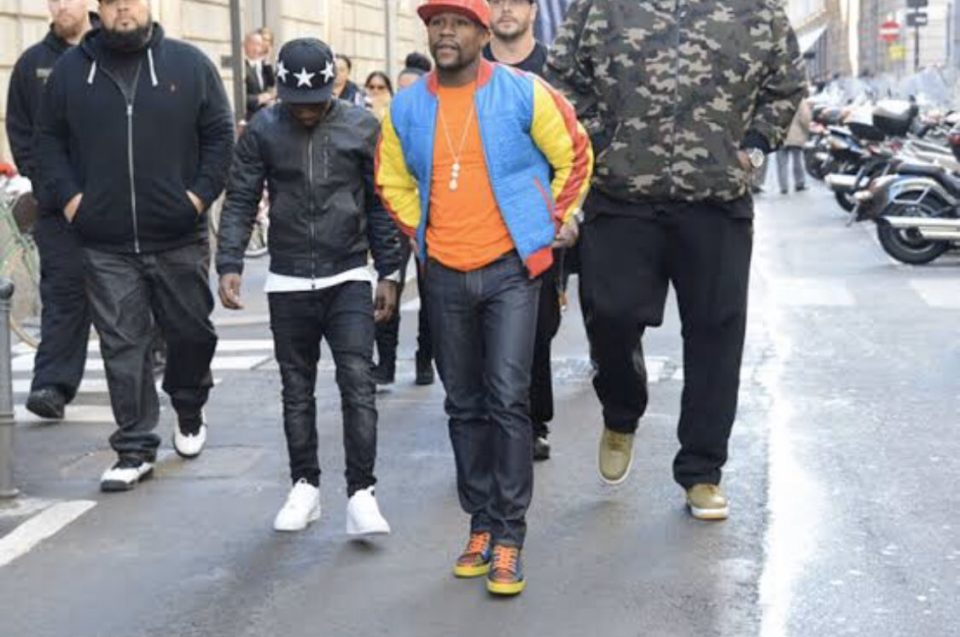 Reports show that he has the biggest bodyguard in the world. They are always with him 24/7.