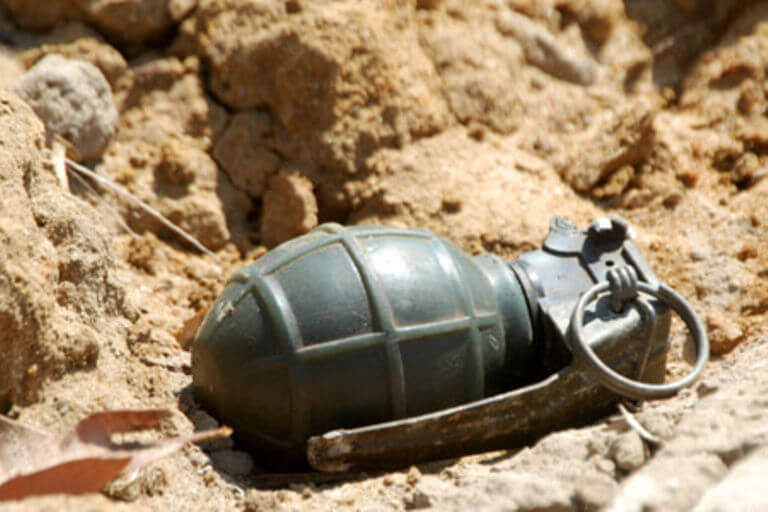 (KDRTV)-The Lord`s Resistance Army (LRA) has been linked to the death of six children in Uganda.

Reports indicate that the minors were playing with an old bomb in a forest in northwest Uganda.

KDRTV established that three children died on the spot while three others died while being taken to the hospital.

The children were being taken to hospital in Adjumani, a West Nile region that saw years of conflict and insurgencies.

“The children were playing in the bushes on Tuesday afternoon when they came across an object, and it exploded as they were playing with it,” Josephine Angucia, a regional police spokeswoman said.

“Preliminary investigations suggest the explosion was from a hand grenade abandoned during the Lord’s Resistance Army (LRA) insurgency that affected West Nile region, and in particular, Adjumani which was greatly affected.”

However, five children sustained serious injuries and are now being treated at the district hospital, Angucia said.

Reports reveal that this was the second fatal accident involving leftover munitions after another explosion killed two people, the police department reported.

KDRTV understands that in the 1900s, the Ugandan government fought rebels from West Nile Bank Front and the LRA across northern Uganda, civilians suffering from worrying toll.

According to the United Nations, LRA killed more than 100 000 people and abducted more than 60 000 children in Uganda.