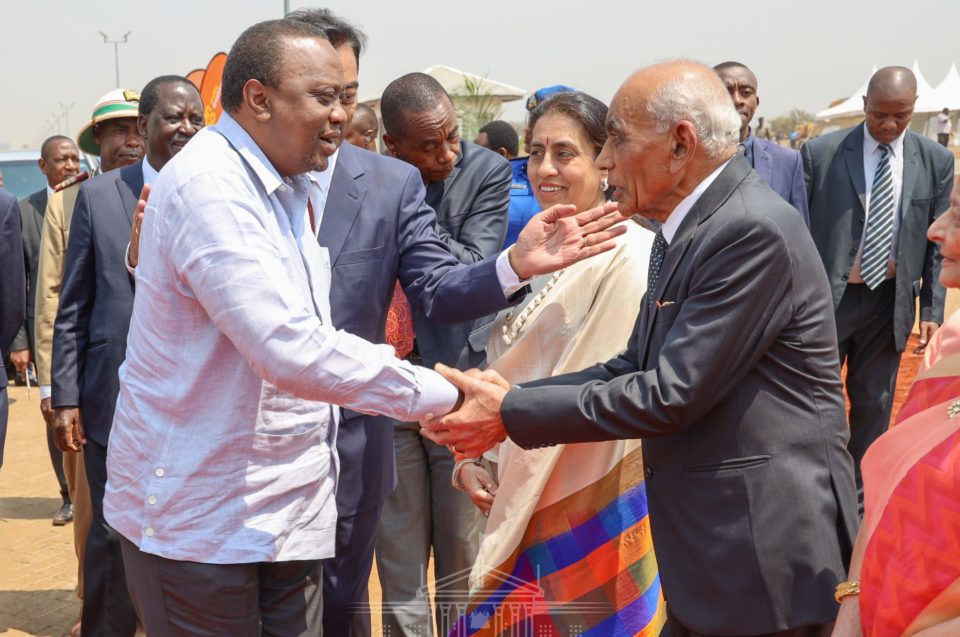 The top five wealthiest persons in Kenya have been disclosed in a report released by Oxfam International on Monday, January 17, 2022. The top five people and families are richer than millions of Kenyans combined.

Sameer Naushad Merali, the son of late billionaire Naushad Merali, is the richest individual in Kenya, according to the report, with a fortune worth Ksh89.6 billion (USD790 million).

Bhimji Depar Shah, the founder of the Bidco Group of Companies, comes in second with a fortune of Ksh85 billion (USD750 million).

Other Kenyans making into the top 5 are textile manufacturer Jaswinder Singh Bedi with a wealth of Ksh77.1 billion (USD680 million), President Uhuru Kenyatta (and in extension the Kenyatta family) whose wealth stands at Ksh60 billion (USD530 million), and Mahendra Rambhai Patel with Ksh48.7 billion (USD430 million).

“The two richest people have more wealth than 16.5 million Kenyans. Between 2016 and 2021, the number of individuals with wealth over $50 million increased from 80 to 120. Their combined wealth increased from $12.73 billion to $17.4 billion, an increase of 36.8 percent, adjusted for inflation,” the report said.

Oxfam’s numbers were based on information from Wealth-X, an organization that keeps track of the world’s wealthiest people’s records. The information was current as of November 30, 2021, according to Oxfam. However, because most wealthy people operate beneath a veil of secrecy, the numbers could be grossly underestimated.

However, the title of Kenya’s richest man may still be up for debate. According to the report, there are no dollar billionaires in Kenya right now. it further stated that Africa has 19 billionaires with a combined net worth of $73.4 billion dollars (Sh. 8.3 trillion).