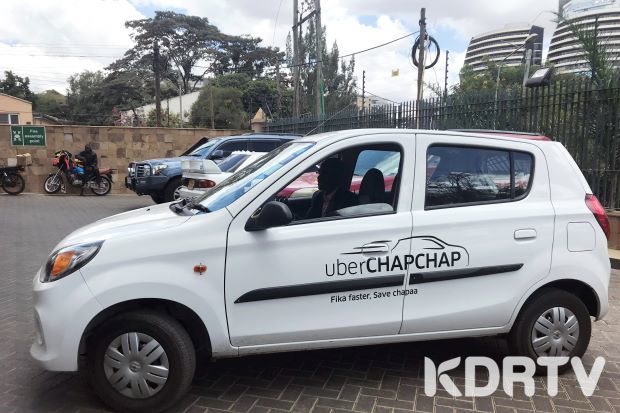 Taxi app hailing drivers on Monday, July 15, downed their tools in protest over what they termed as poor working conditions. The operators accused taxi firms of refusing to honor a Memorandum of Understanding (MOU) inked in June 2018 in efforts to address challenges affecting cab drivers.

Transport PS Paul Maringa, who chaired the talks at his Transcom House office, had stated that the department had agreed to sign an MOU with the drivers that includes a pricing structure. The strike by the taxi drivers is mainly to push for implementation of better pricing by the dominant app companies, which they say have continued to ignore terms of a deal entered in July 2018.

According to the taxi drivers, US-based Uber and Estonian software firm Taxify have refused to negotiate in good faith with the drivers’ representatives regarding the various changes they have been making without proper consultations.

Mr John Kimani, the president of Digital Taxi Forum, says they will remain on strike until an agreement that will be acceptable by all parties and stakeholders involved is reached.  HE adds on to say the digital taxi drivers feel that their good faith in signing the MOU was taken for granted by the Ministry and the app companies.

The drivers say this has led to all-time low fares that have reduced their earnings to an unsustainable level.