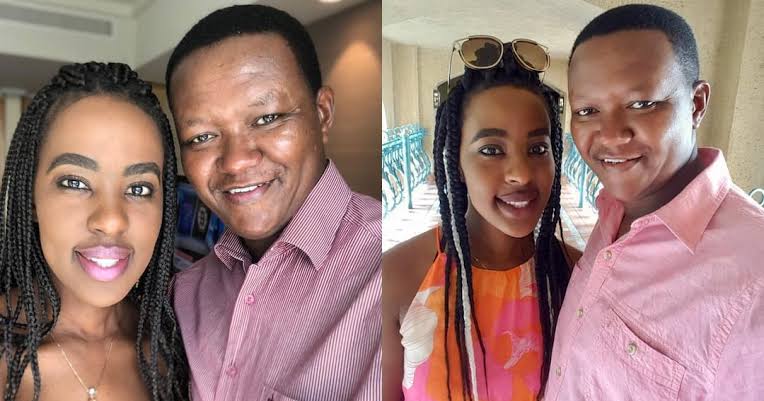 Alfred Mutua and Lilian Ng’angá might have moved on but it seems a majority of Kenyans haven’t.

The two announced that they are no longer together with Ngángá even confirming that she’s now with musician Juliani.

Kenyans however have been still taking shots at the three following their recent announcements.

The MP wondered why he dated her for so long but never got her pregnant.

He said that Mutua’s six-year relationship with Ngángá was something Kamba men aren’t proud of.

“How do you hang out with a woman for years, she doesn’t spit saliva or eat soil or have cravings? Is she your stepsister?”

Mutua and Ngángá have taken a lot of heat since announcing their breakup. This, however, isn’t something new as the two have always been attacked even by other politicians because of their relationship.

Sonko, who recently said he was ready to help the two mend their relationship, was among several other politicians who attacked Mutua and Ngángá in 2019 during a rally in Machakos.

“Mutua has done something no man should do,” said EALA MP Simon Mbugua.

“He abandoned his first wife and kids to marry a Samantha. And even that Samantha, my investigations revealed that he snatched her from Jaguar.”

“The Governor is a retarded idiot. He wastes time worshiping idols. I respect women so I won’t talk about his wife. If Konza city had been built, the youths would have jobs, but since you elected a conman as a Governor, all he does is bring the President here for PR,” Sonko told the crowd.