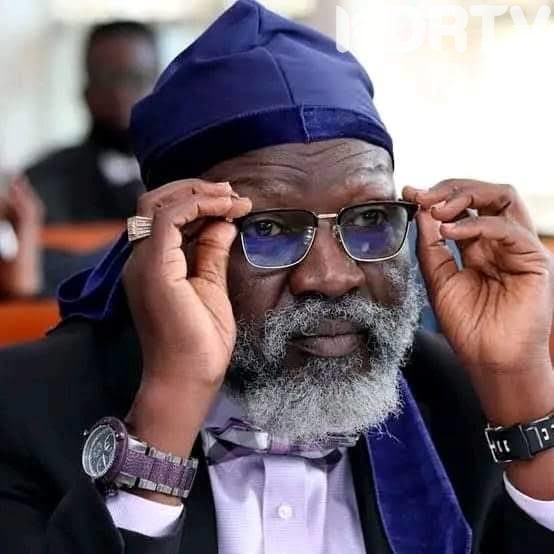 Recently, Ex Kiss Radio presenter Andrew Kibe has come out and asked the youths who were hyping presidential hopeful Wajackoya to stop lying to him. 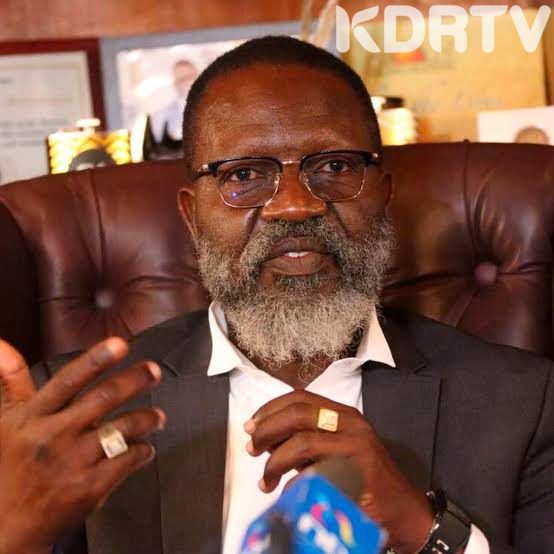 Recently, Wajackoya has been trending on Twitter platform for a good part of last week. Kibe termed the people who were making Wajackoya trend as “fake online voters” 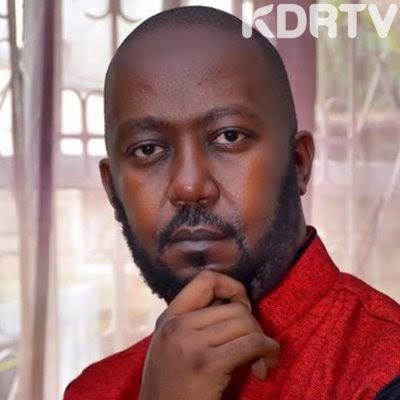 On the other hand, Kibe mentioned how youths made Peter Kenneth trend online promising him all support and at the end, he got 72,000 votes in 2013 where Uhuru who emerged the winner got over 6 million votes.

Consequently, George Wajackoyah has recently became an internet sensation after conducting a viral interview on one of Kenyan local media station. Wajackoyah talked more about how he will legalize, cultivate and export marijuana as a way of curbing the country’s big debt.

Further, Wajackoya became one of the few qualified presidential aspirants. This election, Kenya is set for the lowest number of presidential candidates ever since the advent of multiparty democracy in 1992.
There were more than 50 candidates but only four qualified.