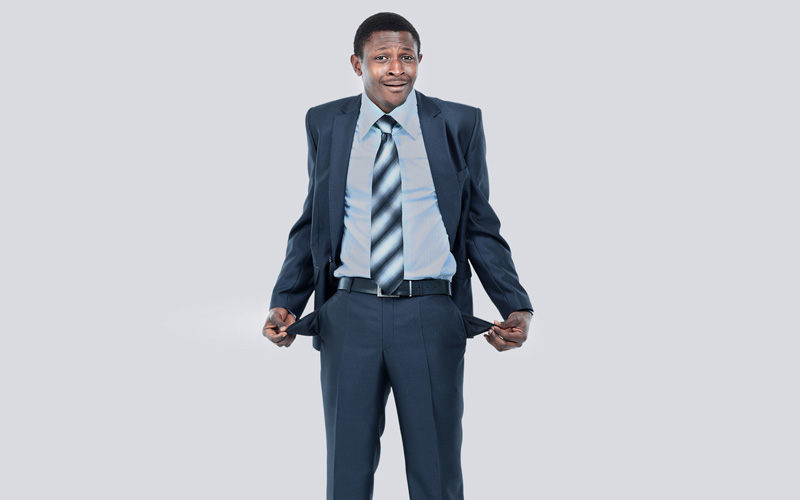 According to the socialite who migrated to Dubai, getting action under the sheets with a man who is struggling financially is better than with a well-off one.

Huddah, known for her wild confessions, escapades, and has publicly confessed to having sex with different celebrities in Kenya and abroad, once in a while advises her 2.2 million fans on bedroom matters. 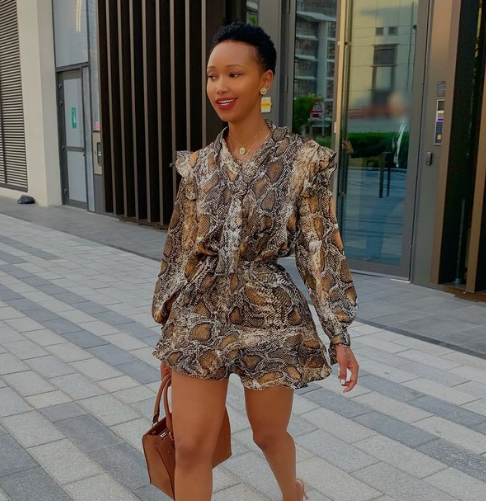 So perhaps she knows what she’s talking about when she insists, which is not the first time, that broke men might be better.

“Find you a man darling, don’t look for his wallet if you want good se*. Broke ones f**k best…” She told one of her fans.

The socialite also continued to advise women to avoid married men who don’t contribute to their success in any way; adding that it’s just a waste of time.

The rich versus broke guy argument is something that has been there for quite some time. Kenyans have debated on the topic a number of times sharing the pros and cons of dating the two parties.

Different celebs have also touched on the debate with a majority agreeing that broke guys might satisfy you in bed but are can’t offer anything else in most cases. 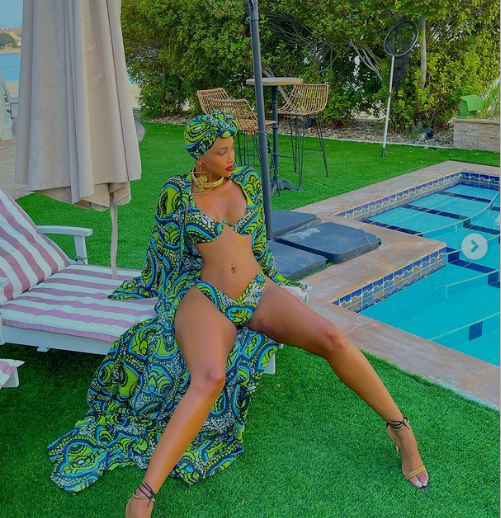