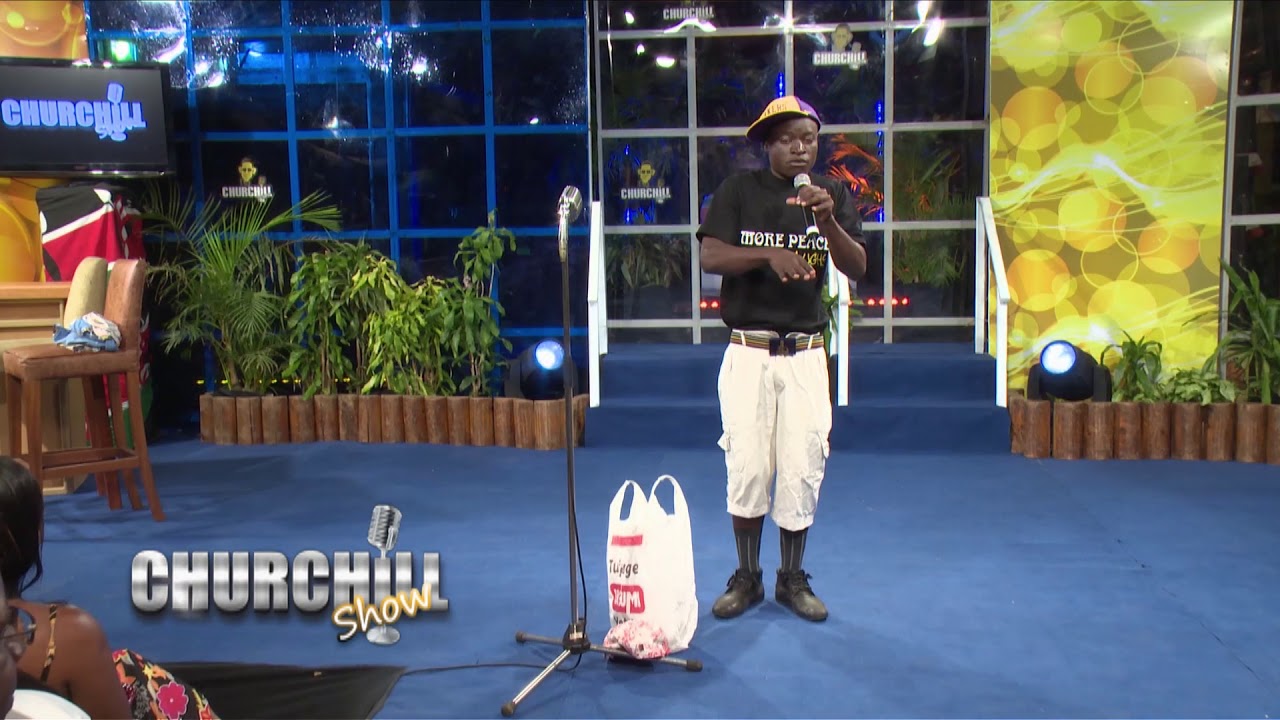 Comedian Smart Joker has confessed that a large chunk of money he was paid to advertise Startime TV was wasted on women.

Speaking with comedian Churchill on the journey series, Smart Joker revealed that he only managed to buy his mother an acre of land after being appointed by the Communication Authority Of Kenya (CAK) as the main ambassador for the analogue-digital migration in 2014.

The rest of the cash was stolen by women in his house after he upgraded from Kibera to Kinoo.

The comedian confessed that his love for pretty women left him writhing in pain after losing the cash which was in hundreds of thousands.

READ ALSO: ‘I Started As A Garbage Collector’- Mixed Reactions After Politician’s Son Jimmy Wanjigi Revealed How He Made His Billions

“Slay queens walinichanganya. Kwanza hapo Kinoo! Wacha tuu (they confused me especially the ones from Kinoo),” he said.

“Walikuja wakazichukua kwa nyumba (They came to my house and took my money by force). Imagine umewekewa bunduki, mmoja wao anambia mwegine ‘si huyu ni Smart Joker wa Churchill Show? Toa pesa’. Na mko ndethe kwa matress. Wezi hao. (One of them brandished a gun on my head asking for money yet I was naked on a mattress with one of her friends. Thieves!),” he said.

Watch the snipped below: