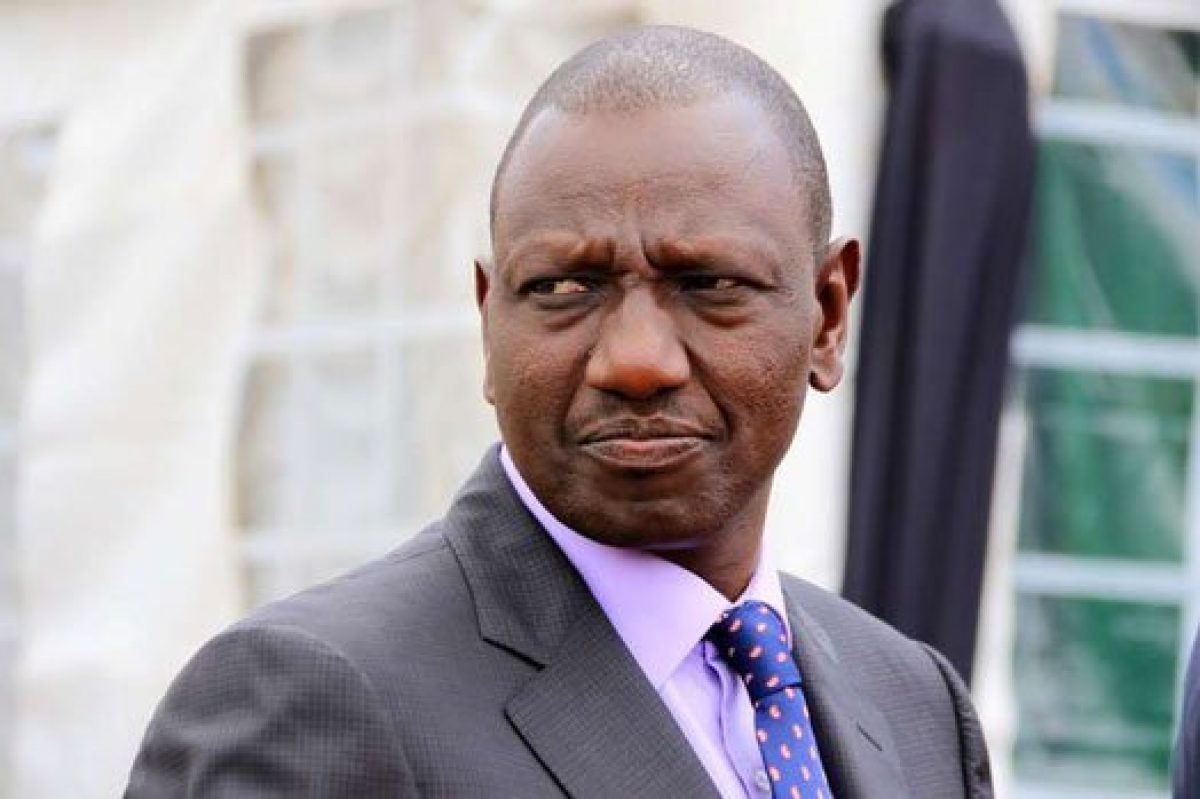 Deputy President Dr William Ruto is alleged to own the Kisima farm, which is, located in Mata ward Taita Taveta County. According to multiple sources, the second in command purchased the vast land in 2017 from former Taveta Member of Parliament Basil Criticos.

Ruto rears hundreds of beef cattle and goats on the farm and aims to expand into fish, poultry, and maize production in the future.

According to the farm’s manager, the project aims to improve the living conditions of the villagers (the majority of whom are squatters) who surround the farm by giving employment opportunities and honing their farming abilities. 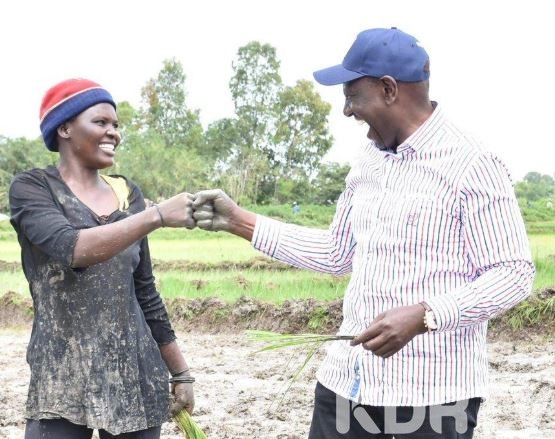 The farm made headlines when residents challenged the farm’s decision to block important waterways that feed Lake Jipe. As a result, villages on the upper side suffered from flooding, while those on the lower side experienced water scarcity. 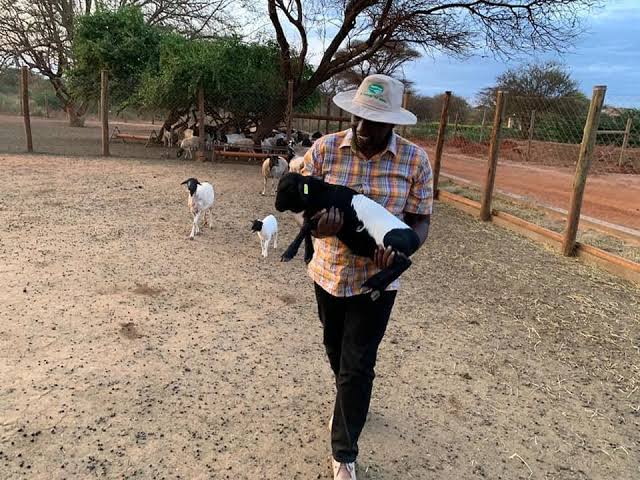 The farm was once again in the news owing to worker demonstrations over unpaid salaries. Farmers protested at the gate, claiming they had not been paid in six weeks. They stated that they were tired of the farm’s management making fake promises, with one of them stating that all farm activities are regular and there was no financial crisis.