Founder of Lamborghini, Ferruccio Lamborghini was born in 1916. All his family members were farmers and his father did not want anyone to do anything that was not related to farming.

However, Ferrucio did not listen to this and followed what he loved the most. He loved everything revolving around engines.

Years later, his father would appreciate his work.
He went on and studied mechanics in Fratellitadia Technical Institute. 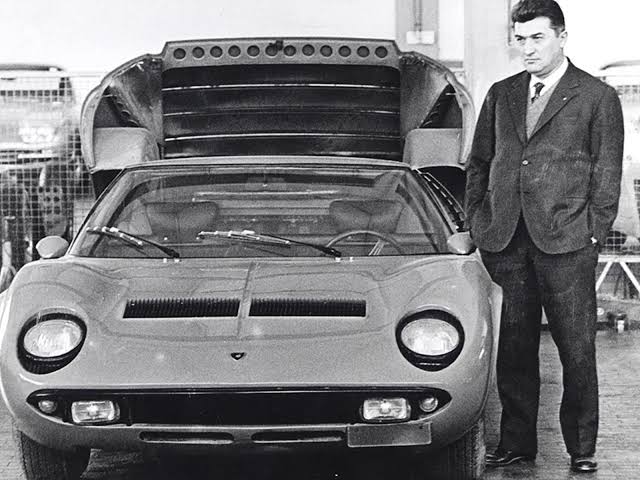 When Feruccio joined the army in the Regia Aeronautica, he perfected his skills in repairing broken cars, motorcycles and army trucks.

How did he perfect his skills?

He used to work together with a master of black smith who would equipe him with skills. 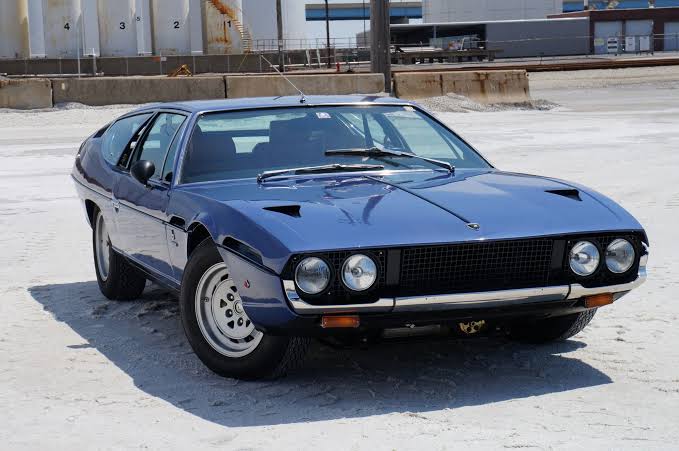 Nonetheless, two years later, allied forces arrived and took everyone as a prisoner and asked them to be fixing their military vehicles.
Since they saw that Ferruccio had skills, they asked him to continue fixing their cars. 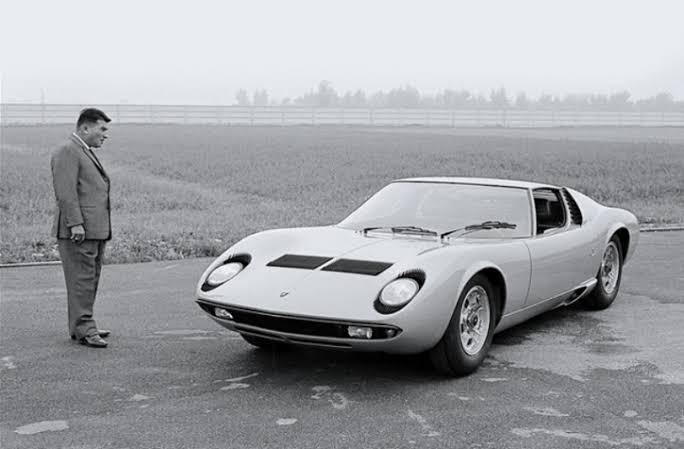 They later allowed him to leave. As Feruccio was still a prisoner of war. Consequently, he continued perfecting his skills with hope that someday he would start his own company.
He went back to Italy.

Later, his wife passed on when she was giving birth to their first child. He then concentrated on fixing cars. He used left overs to build tractors. Since they used to farm, his father needed a tractor. He made one for him. 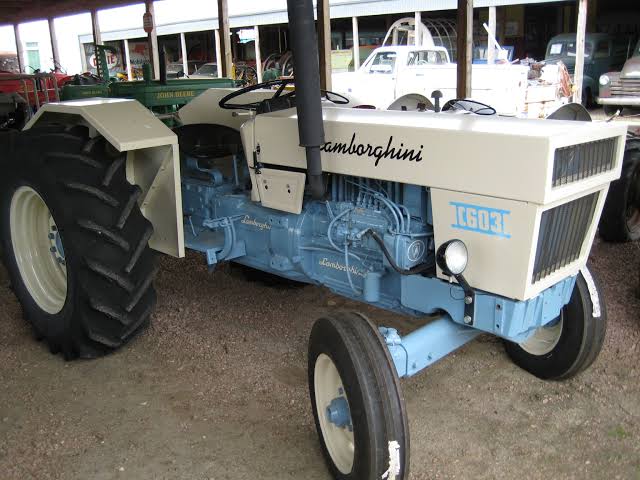 Later, tractors were on demand since the people needed to do more farming to revive themselves. War had dragged the economy behind. He later became largest manufacturer of Tractors all over.

Feruccio later completed his first ever car, lamborghini 350 gt which had V12 engine with 5 speed transmission and 4 wheel suspension. The business boomed. They continued and started manufacturing cars like Espada, Jarama Uracco and Countach.
From being a prisoner of war, he changed the world of luxurious sports car known all over the world.