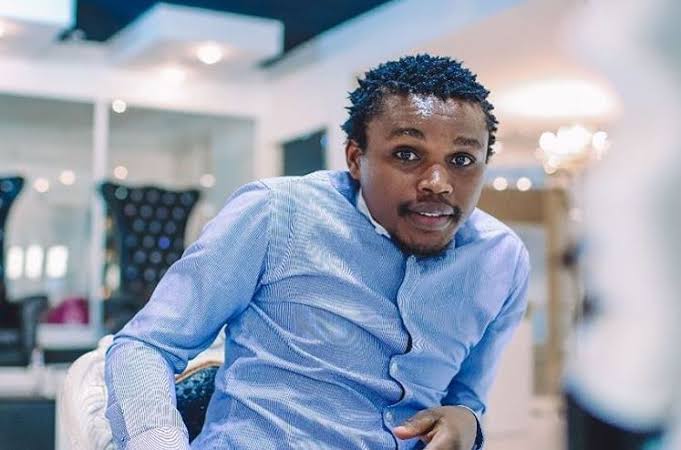 Former Churchill Show comedian Chipukeezy has fired at Kenyans questioning his new bodyweight claiming that he might be sick.

The comedian, who was in Tala to launch his new charity foundation, called out Kenyans claiming that he’s infected with HIV, a reason why he has lost weight drastically.

”For your information, this is my body now, Sina Ukimwi [I don’t have Aids] the other one you have seen me was when I was drinking a lot,” said the comedian while speaking to Mpasho.

“Sometimes, a lot of people think that the only thing that can make you not be at your best self is stress from life issues or women but even when you are trying to actualize your dreams, it is so much in you.”

The comedian further said that he quit drinking a few years ago and that also doesn’t mean he’s stressed.

“I quit drinking two years ago and that does not mean I have not been stressed,” he said.

“I go for days without having enough sleep. Sometimes when I’m leaving the house my dad is complaining I have not eaten.”

Chipukeezy went to say he’s happy he changed his old ways because they had become very costly.

“I used to spend a lot of money on alcohol,” he said.

I would spend over Ksh 100,000 a night in a night club. I would also make a lot of bad decisions the next day after those drinking sprees. So I just decided to stop drinking.”

Watch the interview below: