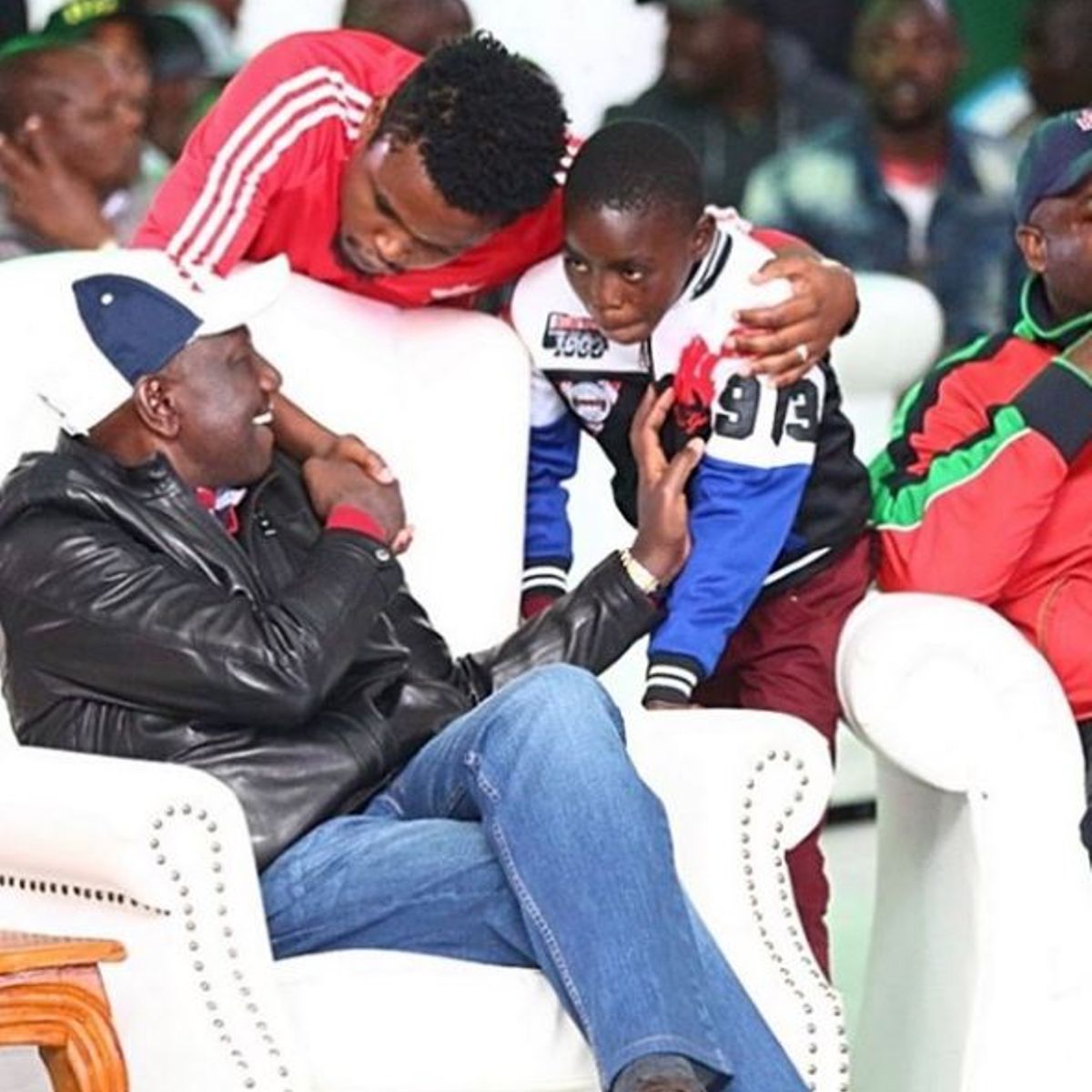 Comedian Chipukeezy has opened up on how he landed the role of Nacada board vice-chair previously owned by singer Jaguar.

While speaking during the launch of his foundation in Tala, Machakos County, the comedian revealed that he hunted for the job himself and was not helped by Jaguar as many believe.

“It is wrong to look at people that way. Things don’t come easy like that, and I don’t think the President could listen to him in that way,” he told the Star.

“I left this village to go and look for money in Nairobi. I hustled and even realised that people were different. There were those who hire those they sleep with or those they go for dinner with. I was famous but very broke.”

The comedian went on to say that he fought his way up until he got a chance to meet DP William Ruto and Uhuru Kenyatta during their campaign and addressed them.

He texted them asking for the job but only Ruto answered.

“I used to attend the UhuRuto campaigns without pay and ask for the mic until I got a chance to talk to them,” he said.

“After they got to the government, one year later, while working for TV, I texted the DP William Ruto and our President Uhuru. I introduced myself and asked to talk to them. The DP responded and gave me an appointment.”

“He asked me which job and I said, ‘The one you had given Jaguar’. I said I would use talent and change young people through my huge following on my social media.

“He told me he would talk to the boss. Two weeks later, I was called by the President’s PA, Jomo Gecaga.”

“He asked me a few questions and a few days later, my mum called me, saying she had seen my name in the gazette notice.”

The former Churchill comedian rose to fame through his jokes on the standup comedy show.