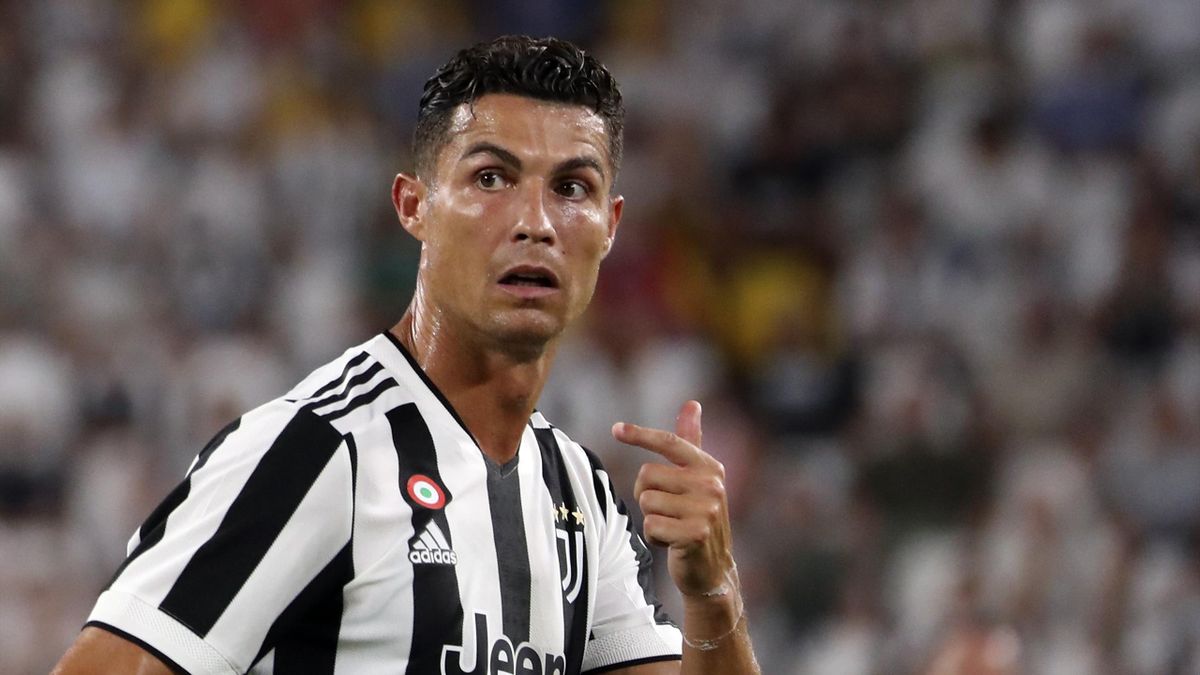 Footballer Christiano Ronaldo is the most personality on Instagram with a whopping 320 million.

The 36-year-old is so popular that he managed to beat other well-known personalities such as Kylie Jenner and Barrack Obama on Instagram by far.

Ronaldo also tops Instagram’s rich lists of 2021 who can charge the most for a sponsored post, with the footballer able to command as much as $1.6m to endorse a product on social media.

With such a huge fanbase, the footballer only follows 400 people. Among the lucky few is our very own superstar marathoner Eliud Kipchoge.

Though not as popular as Ronaldo, Eliud Kipchoge, 36, is also a very well-known long-distance world record titleholder.

He is also the youngest athlete to ever win a gold medal in any competition where he set the only standing 5000 meters record at the tender age of 18 years.

Over the years he has been competing with great names like Kenenisa Bekele who is 39 years old.

The two are also Nike endorsers who have been paid millions to promote the shoe comapany.

Last year, Kipchoge was asked who is the best footballer in the world to which he praised Ronaldo a lot.

“Who is the greatest footballer in the world?” Kipchoge posed to Webinar moderator and BBC Africa’s Lyne Wachira.

“Ronaldo is 35 years old. Just recently when Juventus were going back to training, he reported four hours earlier than anyone else. He is still the best at 35 years. There is still a 19-year old kid in Juventus who cannot match Ronaldo even with his age,” Kipchoge said.