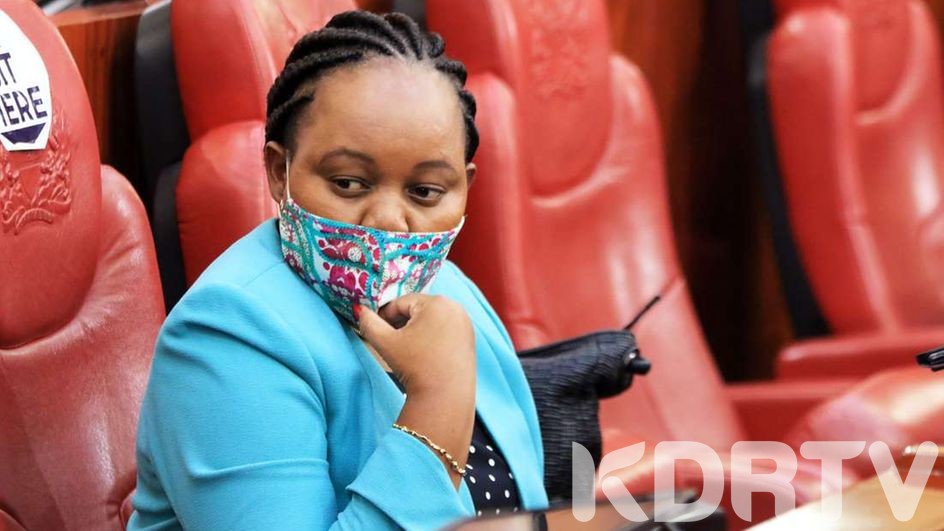 Governor Anne Waiguru of Kirinyaga is undoubtedly a political force in Kenya. Besides her political carrier, many Kenyans revere Anne Waiguru for her beauty and her mastery of the queen’s language.

Born on April 16, 1971, the phenomenal woman has amassed a sizable fortune that allows her to live comfortably. One of her most valuable possessions is a multimillion house in Nairobi.

The mansion is situated in the leafy suburbs of Kitisuru. This is close to the International School of Kenya, one of Africa’s most expensive schools. The mansion itself is a two-story structure painted in white and brown to match the other residences in Kihingo Village. 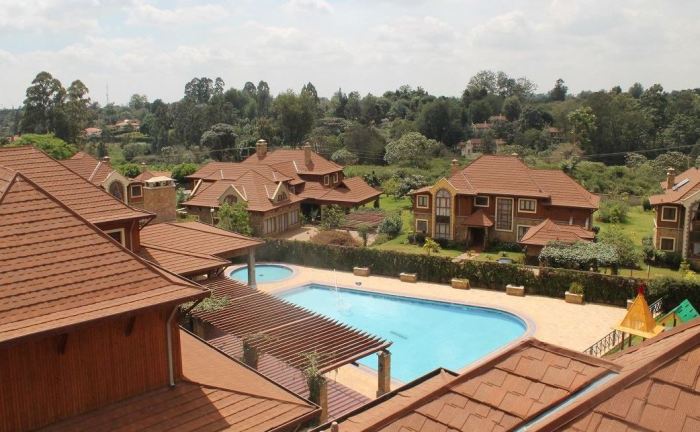 The house came to the limelight following a raid by officers from the Ethics and Anti-Corruption Commission. This occurred during Anne Waiguru’s tenure as Cabinet Secretary for Devolution.

The Kirinyaga County boss’s compound is immaculately groomed and features a water fountain. Additionally, there is a magnificent swimming pool and extremely pricey gazebos.

All the houses in Kihingo area have an all-round CCTV coverage, a pool, Jacuzzi, a Steam gym, Sauna children’s background, Tennis Court, Lounge, Bar, and meeting room just to mention a few. 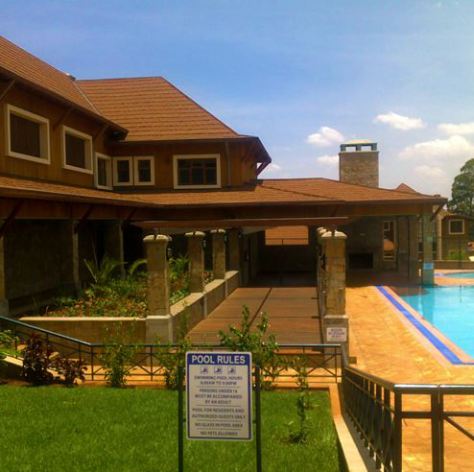 Waiguru previously admitted to owning numerous properties in Kenya, including the property in Kitisuru, in an interview with Jeff Koinange. Additionally, she stated that she owns another home in Runda.

Waiguru who recently decamped to DP William Ruto’s UDA party is among the Mt Kenya politicians who might deputize the second in command in the August 9 general elections. 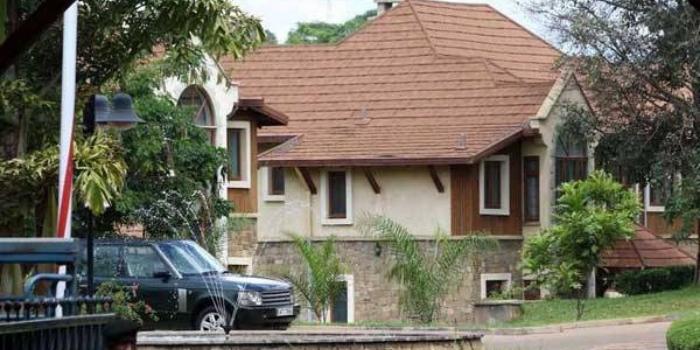 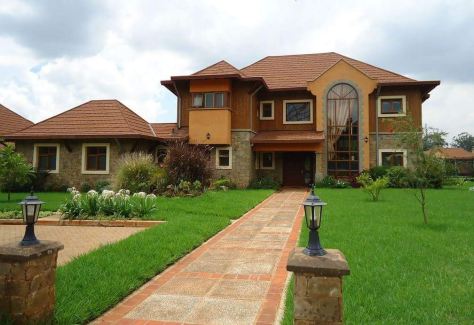