Former Nairobi Governor Dr. Evans Kidero is arguably one of the richest politicians in the country and lives largely in the rich Muthaiga estate.

In recent years, Kidero has been in the news mostly due to corruption charges brought against him during his term as governor.

According to the Ethics and Anti-Corruption Agency, the former governor owns numerous properties, including land, homes, and costly vehicles.

Among Kidero’s properties is the Ksh 300 million home. The residence is situated on almost an acre of land amid the lush Muthaiga estate in Kiambu County. With cathedral-style pillars and lofty ceilings, the enormous home’s design is inspired by Roman architecture. 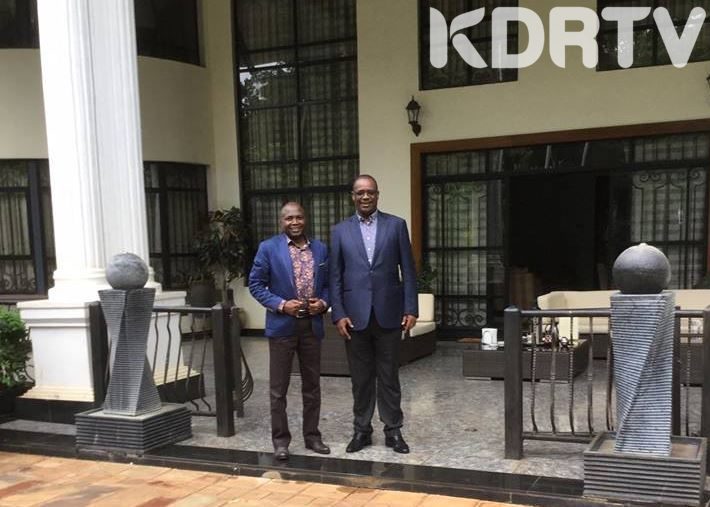 Kidero’s mansion is widely recognized as one of the most lavish residences on the estate, rivaled by just a handful of others.

The residence is well-protected by massive gates, perimeter walls, and permanent security personnel.

The estate’s manicured grass and assortment of exotic plants contribute to its aesthetic appeal.

The brightly colored bricks that define the path across the well-kept grass look to have been laid one by one, perhaps on a warm summer day, as one enters the enclosure.

The former governor’s mansion has exceptionally high ceilings, which contribute to its attractiveness and beauty. There is an association between high ceilings and a yearning for space and a psychological sense of emancipation. 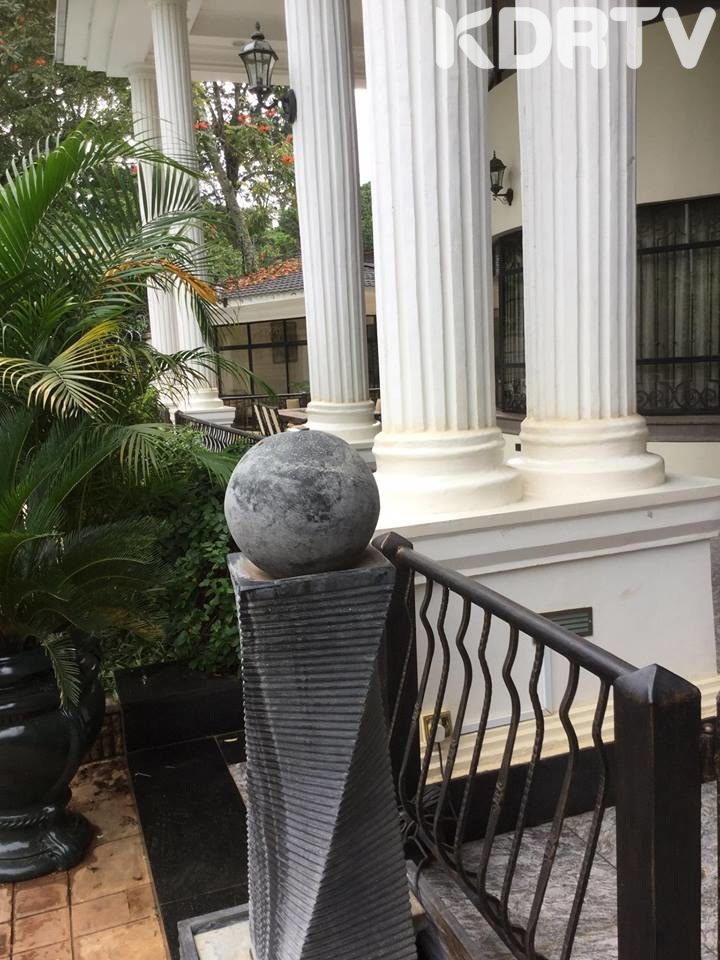 He owns other mansions and flats across the country that are worth billions of shillings. 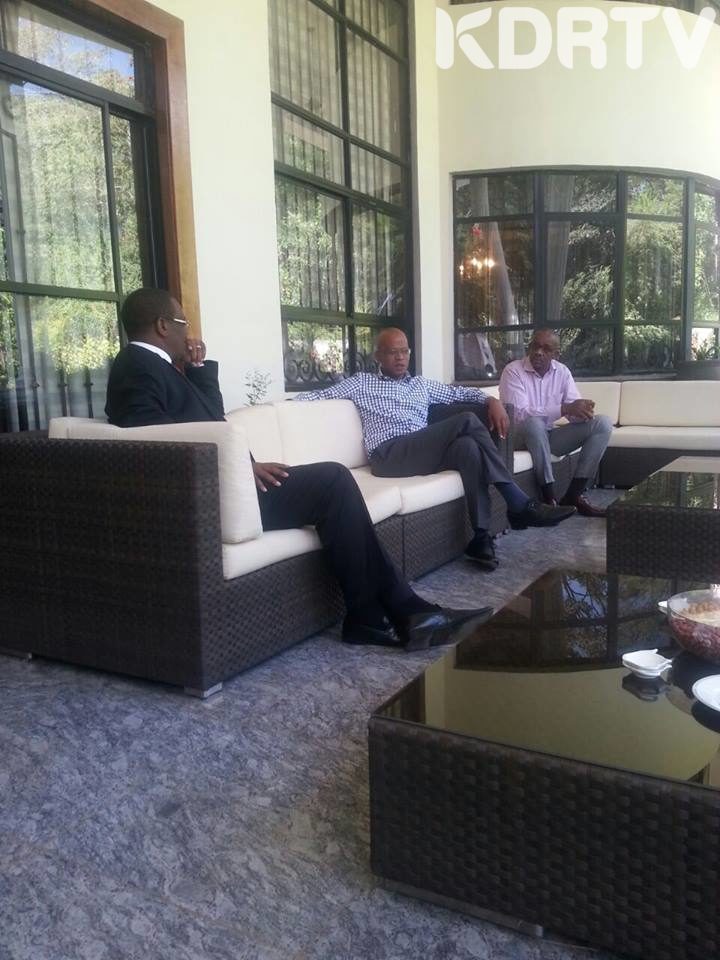 He is currently running for the Homabay Gubernatorial seat as an Indepedent candidate.

Subscribe to watch latests videos
In this article:Evans Kidero