Kenya is blessed with talented musicians in all music genre. Sadly, some of this legendary musicians never lived enough to see how they impacted Kenyan music.

Consequently, some met their death while still young but undoubtedly left us with good music taste and memories.

Here are some of Kenyan legendary musicians who passed on amd their last moments before they died. 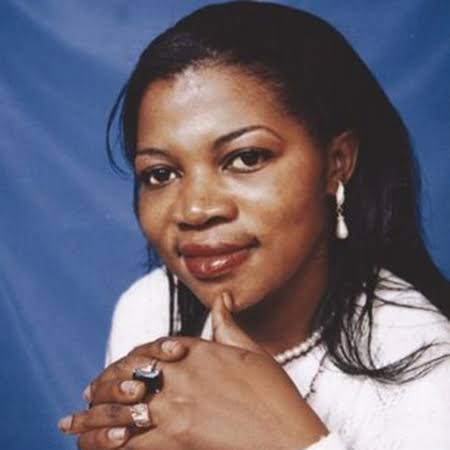 Ebenezer hit maker, Angela Chibalonza was one of the best Kenyan gospel artist who won several awards. Her music moved a lot of crowd and you would never want to miss any of her concerts or crusades.

However, the late Angela Chibalonza met her death after a show in Egerton University. She left a void in gospel music industry that no one has ever fill.

On her last moments, she was torn in between going to the show or not since she was very tired. She went but sadly met her death in a grisly road accident.

Peter Kaberere is famoulsly known for his hit song Mwanake. Just after releasing his song, thats when he met his death. He was electrocuted in his own car wash. 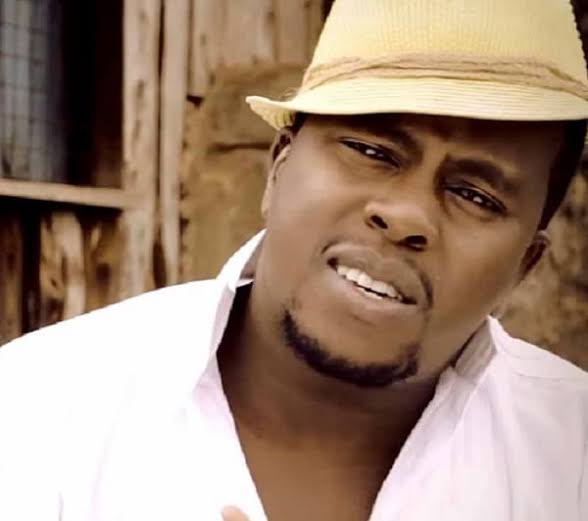 His song was voted best collabo of the year at that moment. Kaberere had been a role model to most of upcoming Kenyan musician especially in the gospel industry. He had previously recorded a song but he died before it could be released.

Issa Mmari is one of the youngest stars in old days. Trio Mio is often compared to him. 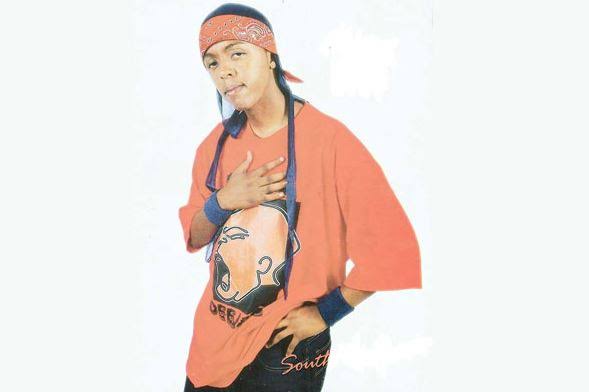 Issa, Boomba hit maker died at the age of 21 in a grisly road accident along Nakuru- Nairobi highway. He was the bread winner and supported his family a lot.  Day before he died, he said that he could not see himself coming back.

He was described by his family and friends as a God-fearing young man.

Carlton William Bongo popularly known as K-Rupt was one of Kenyan best musicians. He was shot dead by car jackers when he was headed to perform in Nakuru from Nanyuki. 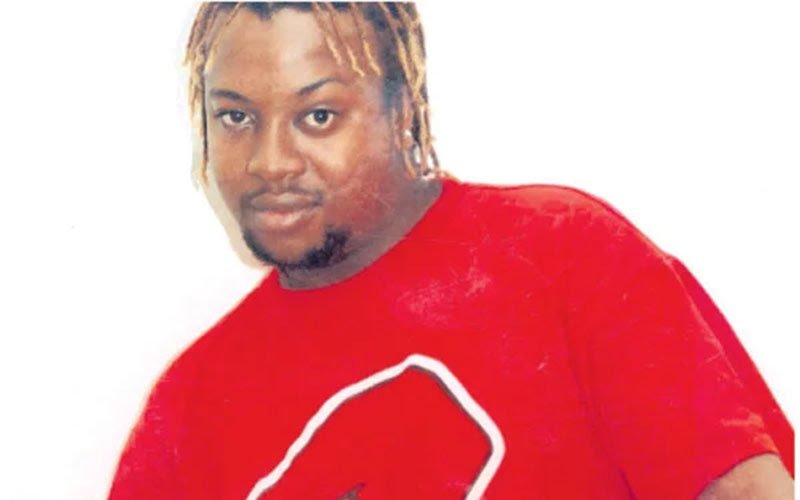 However, K-Rupt was only 24 years of age at the time he met his death.

He could be seen arguing with the gunmen who later did not hesitate to shoot him on the spot.