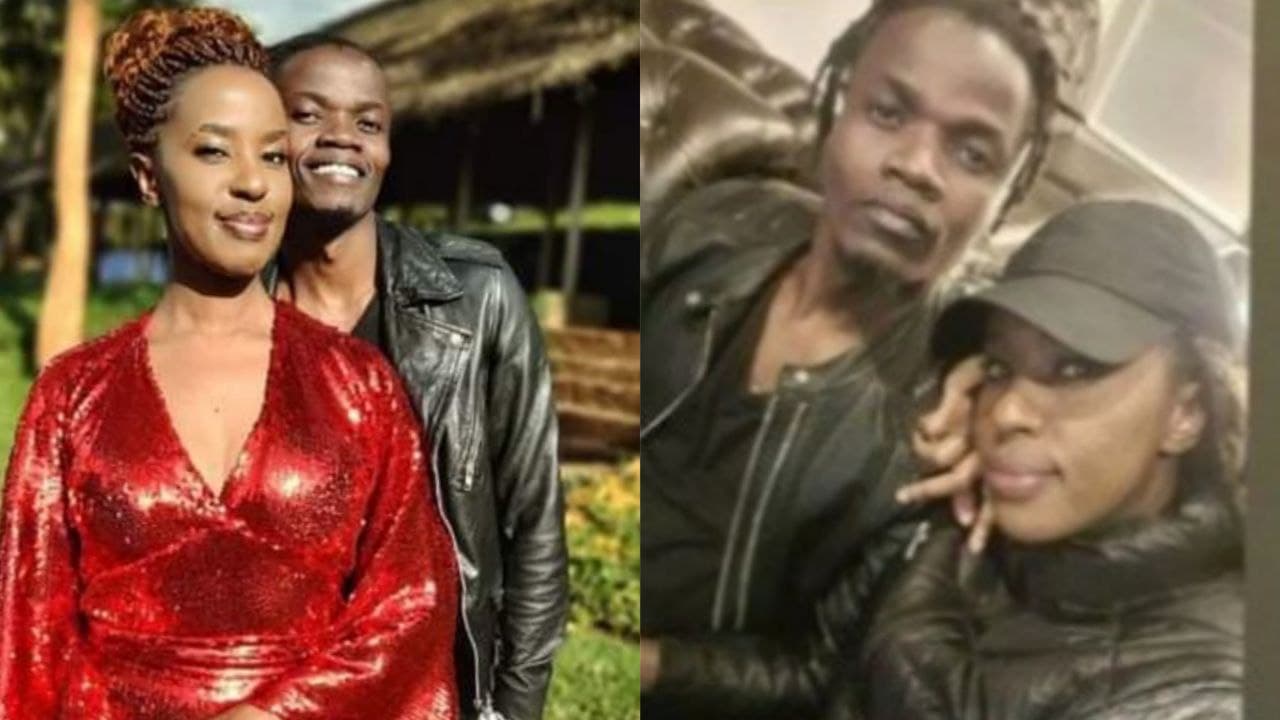 In a sit-down with SDE, Juliani disclosed that he met Machakos Governor Alfred Mutua’s ex-wife mid this year and instantly fell in love with her.

He noted that he was attracted to Lilian because of her values, clarity of mind and purpose.

”Lilian I met her like in early June or mid-June. As a man, I did not sleep in class,” he said.

“I have not seen many women like her. She has clarity of mind, clarity of purpose, the kind of things she values, self-respect.”

Kenyans have been closely following their two since they publicly announced they are in love.

Since the mega announcement, the two have been posting each other on social media almost daily.

Juliani’s revelation left many wondering how hard she fell for the musician, some even insisting she made the wrong move having dumped her husband for too soon for Juliani.

Here are some reactions.

neyn_ney: it’s funny how kenyans think they have the right to tell somebody who they should be with😂😂😂😂.it’s their choice, not yours
beril_otieno Ni bangi gani hii Lilian anavuta what is this surely😂😂
salatov_We all know what he means by ‘hakulala daro’😂😂😂
Mlisema chuma poa ni ile ya doshi ama tuff steel??🤌😂
linda_antoinette_101 Ni nini Juliani huambia madame wasupa hadi wanaingia box? Brenda Wairimu, sasa Lilian Ng’ang’a! As in?